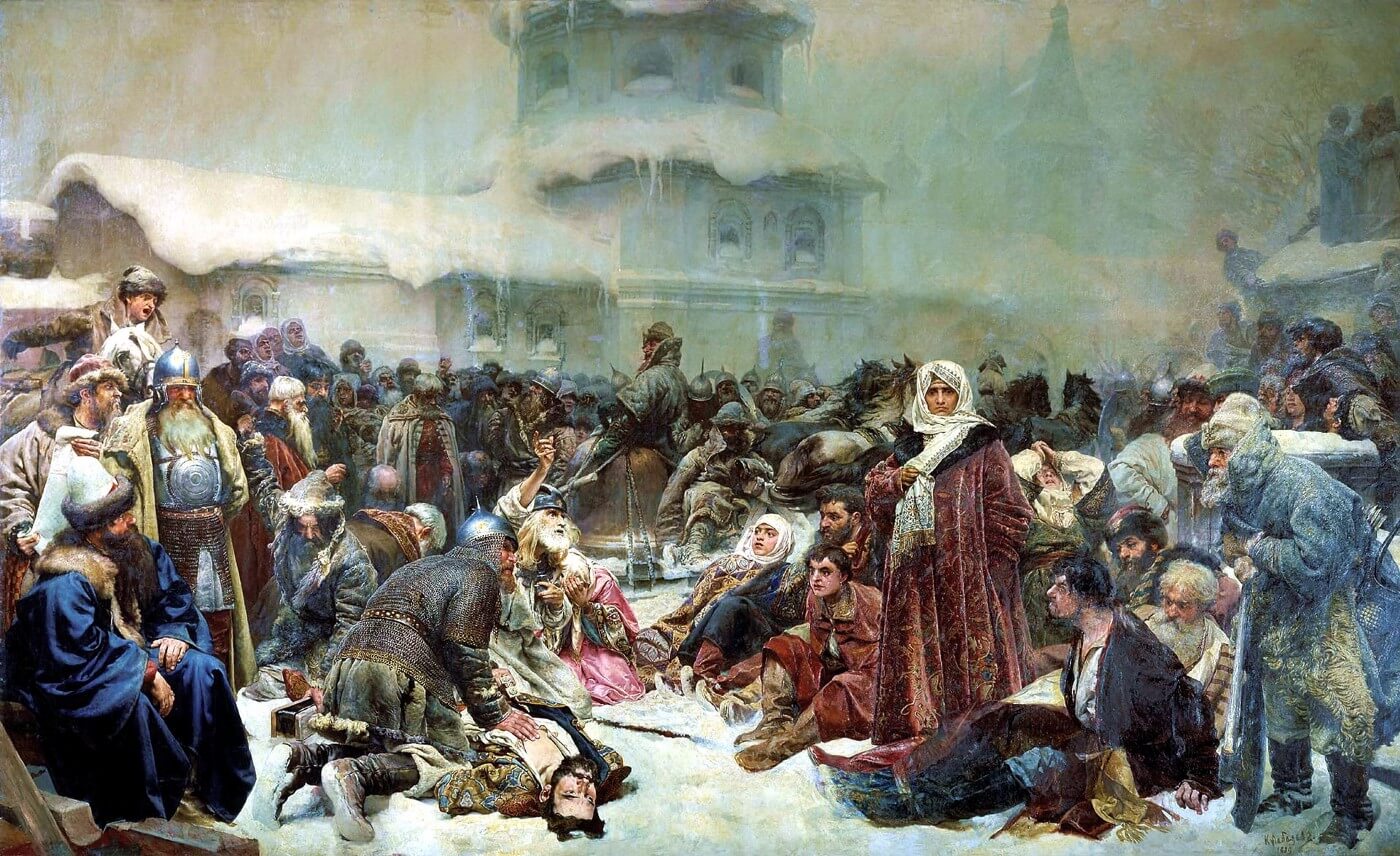 Yet another scandal is rocking Wikipedia. This time, a bored Chinese housewife spent years on Chinese Wikipedia falsifying Russian history – and she was barely caught last month.

Wikipedia user known as Zhemao “single-handedly invented a new way to undermine Wikipedia,” according to a veteran Chinese Wikipedian. He told Vice World News that “the content she wrote is of high quality and the entries were interconnected, creating a system that can exist on its own.”

One article, about the deportation of Chinese in the Soviet Union in the 20s and 30s was so well-written, it was selected as a featured article and translated into other languages, including English, Arabic, AND Russian. Yes, even Russian Wikipedia editors didn’t catch on to her creative writing.

Starting in 2019, Zhemao basically invented an alternative history for medieval Russia, writing 206 articles about “imaginary states, battles, and aristocrats in one of the largest hoaxes on the open-source platform.”

While countless people were undoubtedly tricked by Zhemao’s stories, iit took a novelist to finally dig deep into her claims and check her sources.

“The scam was exposed last month by Chinese novelist Yifan, who was researching for a book when he came upon an article on the Kashin silver mine.

Discovered by Russian peasants in 1344, the Wikipedia entry goes, the mine engaged more than 40,000 slaves and freedmen, providing a remarkable source of wealth for the Russian principality of Tver in the 14th and 15th centuries as well as subsequent regimes. The geological composition of the soil, the structure of the mine, and even the refining process were fleshed out in detail in the entry,” reports Vice.

Even though he was inspired by the fake Wiki page, fortunately Yifan contacted multiple Russia speakers and checked Zhemao’s references.

It was this way he found out that most of her sources were pulled out of thin air – she cited books and Russian historical records that simply did not exist.

“They were so rich in details, they put English and Russian Wikipedia to shame,” Yifan explained.

Zhemao doesn’t speak either English nor Russian and she has only a high school degree. As for her reason, she just wanted an outlet for her “imagination” because she was bored while her husband was away.

Zhemao posted an apology letter to her Wikipedia last month.

“Unable to comprehend scholarly articles in their original language, she pieced sentences together with a translation tool and filled in the blanks with her own imagination. […] Before long, they had accumulated into tens of thousands of characters, which she was reluctant to delete.

The alternative accounts were imaginary friends she ‘cosplayed’ as she was bored and alone, given her husband was away most of the time and she didn’t have any friends. She also apologized to actual experts on Russia, whom she had attempted to cozy up to and later impersonated,” writes Vice.

As far as what people do when they have no friends and their significant other is a way, there sure are worse ways to spend time. Either way, the next time you “borrow” from Wikipedia, do remember your teachers’ advice and check the sources first.

The Best Writing Apps and AI Writing Software for 2021