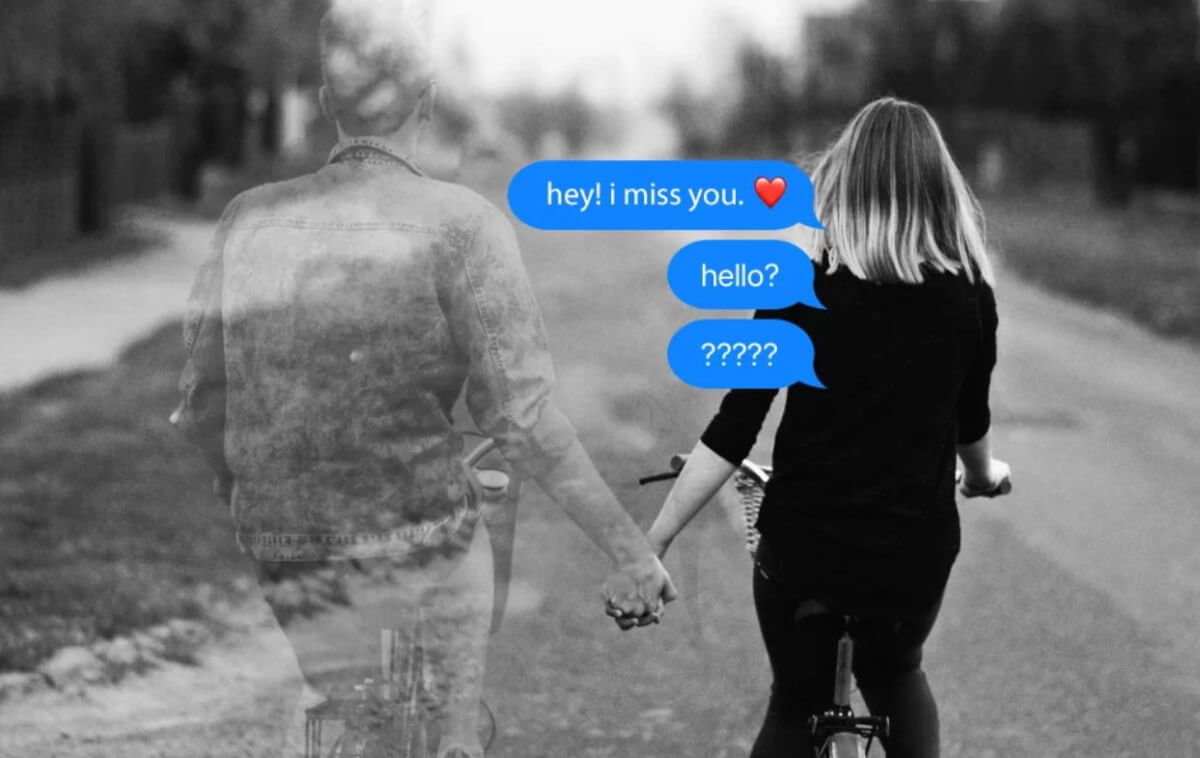 How do you deal with ghosting? Most people would feel the pangs of rejection and then simply move on but a Philippines legislator named Arnolfo ‘Arnie’ Teves, Jr wants to make it a crime.

For those unfamiliar with the term, ‘ghosting’ is a dating short-hand for someone abruptly cutting off communications with someone else, then sometimes reappearing without any explanation.

Ghosting is most commonly used in the context of dating, where a person might stop texting another person without warning to avoid issuing an outright rejection,

“The act of suddenly ceasing all communication with someone the subject is dating, but no longer wishes to date. This is done in hopes that the ghostee will just “get the hint” and leave the subject alone, as opposed to the subject simply telling them he/she is no longer interested.

Ghosting is not specific to a certain gender and is closely related to the subject’s maturity and communication skills. Many attempt to justify ghosting as a way to cease dating the ghostee without hurting their feelings, but it in fact proves the subject is thinking more of themselves, as ghosting often creates more confusion for the ghostee than if the subject kindly stated how he/she feels,” says one definition of ghosting on Urban Dictionary.

Undoubtedly, ghosting is an act that can hurt a lot of feelings and create confusion on the ghostee, but is it a criminal act?

Representative Arnolfo Teves, Jr must have had some bad experiences because he thinks so.

The Philippines legislator has introduced a bill to criminalize the act of ghosting, wanting to create an “emotional offense” law that has no basis in current legislation.

“Ghosting-— when someone cuts off all forms of communication can be mentally, physically, and emotionally exhausting to the “ghosted” person. Studies have shown that social rejection of any kind activates the same pain pathways in the brain as physical pain, meaning there’s a biological link

between rejection and pain. That goes for friends and partners, alike.

Ghosting is a form of spite that develops feelings of rejection and neglect. Ghosting has adverse effects on the mental state of the one being ghosted and his or her emotional state is still adversely affected as he or she will constantly be thinking of the welfare or the unexplained reasons of the one being ghosted. The ambiguity with ghosting, is that there is no real closure between the parties concerned and as such, it can be likened to a form of emotion cruelty and should be punished as an emotional offense because of the trauma it causes to the “ghosted” party.” he explains in the bill he wrote.

While he doesn’t propose any punishment for ghosting – is it a fine, is it jail time? – reading it is definitely entertaining. The end is earnest to the point of hilarity, with Teves saying that “In view of the foregoing, approval of this bill is earnestly sought.”

Techdirt puts it best: this bill basically asks the government “to oversee the termination of romantic relationships”. That would certainly add another complication to the already fraught field of love and would make apps like Tinder even bigger minefields.

Google To Finally Let You Block Ads About Weight Loss, Parenting And Dating