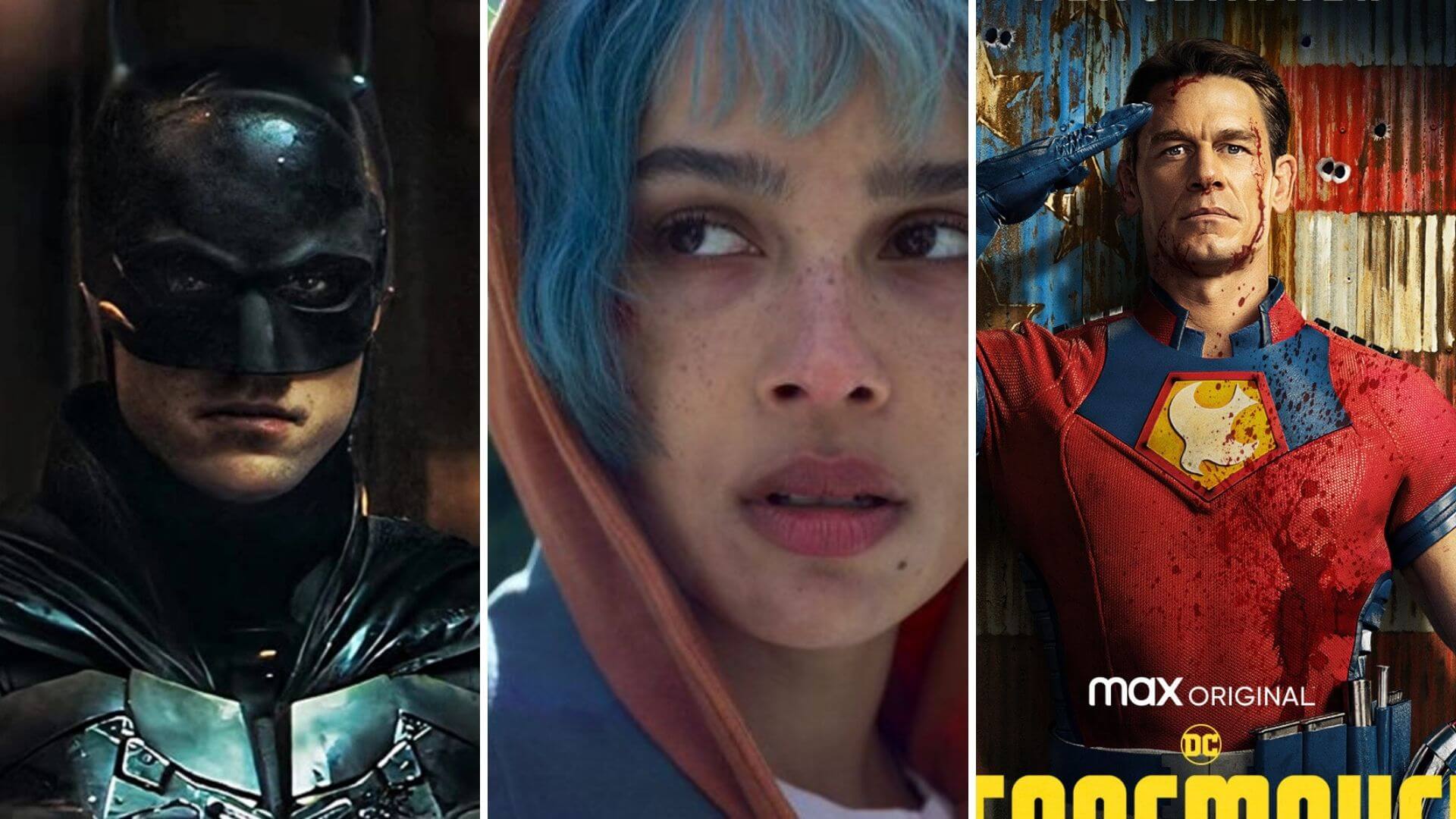 The cost-cutting and HBO cancellations are continuing, with a major victim to follow: HBO Max itself, the beloved streaming app.

Perrette, the CEO of global streaming and interactive of Warner Bros Discovery, announced that HBO Max and Discovery+ will be merged in a single platform next summer.

At the end of the day, putting all the content together was the only way we saw to make this a viable business,” he said during the company’s Q2 earnings call.

His move is just the latest in a series of cost-cutting measures that saw Batgirl, the nearly complete movie, being totally canceled earlier this week.

It also follows a series of high-profile movies and shows disappearing from HBO Max.

David Zaslav, the CEO of Warner Bros Discovery, told investors that “HBO Max has a competitive feature set, but it has had performance and customer issues,” issues that would be improved with the better tech available on Discovery Plus.

“We think that product is going to be superb,” Zaslav promised.

The New Movies and Shows on HBO Max In July 2022: Full Schedule of What You Shouldn’t Miss

Considering just how many HBO Max cancellations happened and how many streaming apps are vying for consumer dollars, the only question that we can have is this: ok, so how much is this going to cost? We also hope there won’t be any ads on this new HBO Max / Discovery Plus hybrid but that remains to be seen.