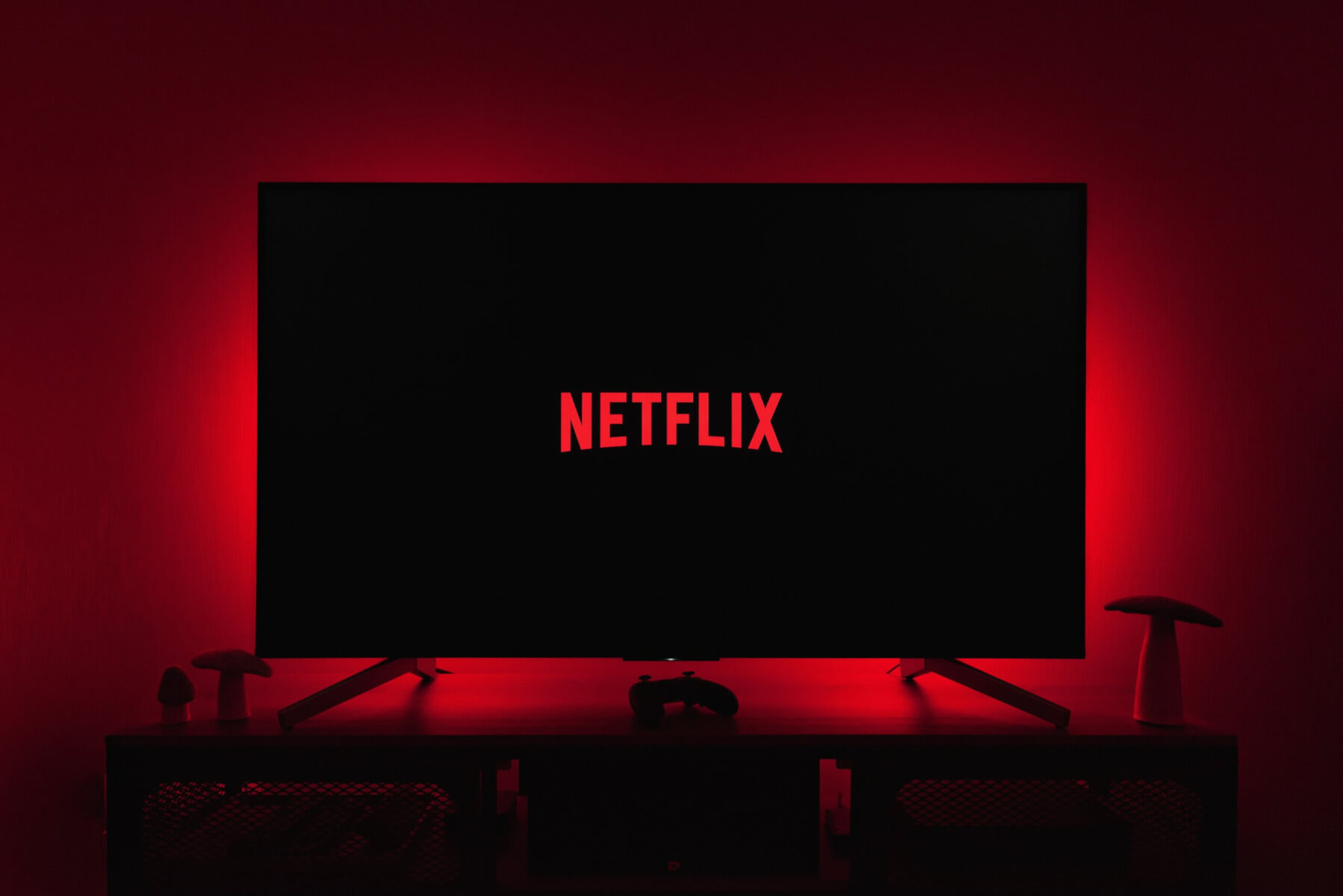 All in all, there are more than two dozen new movies on Netflix for August 2022 but only a few of them are must-watch.

Here are our recommendations and scroll on for the full list of new stuff on Netflix.

Arguably the most engaging new movie on Netflix, The Town is a 2010 crime thriller made by none other than Ben Affleck, who, as you know by now, can really keep you at the edge of your seat.

And speaking of HH heads, while you wait for Eminem to drop a new album, go back to his peak and watch 8 Mile again. This movie showing working class struggles in Detroit gets more heartbreaking as time goes on and you remember that Brittany Murphy died, as she had a magnetic presence.

Once you finish watching 8 Mile for the millionth time, try another movie about hip hop culture. Fresh on Netflix is Above the Rim, a sports drama movie featuring Tupac Shakur, Marlon Wayans and Bernie Mac.

Get your supernatural and dry humor fix with Constantine. As everyone is waiting for the Supernatural prequel to drop this fall, the classic Constantine movie with Keanu Reeves is exactly what’s needed to put you in the monster-hunting mood.

Legends of the Fall

Can anyone have enough of Brad Pitt? We don’t think so and Netflix added yet another movie from his golden age.

You can stream on Netflix Legends of the Fall, the classic western with a captivating drama at its core, featuring Brad Pitt, Anthony Hopkins and Julia Ormond.

More comedy? Stop rewatching The Office and stream Dinner for Schmucks on Netflix.

If you’re looking for even more romance, look for Bridget Jones’s Baby and Bridget Jones’s Diary on Netflix. And, if you have seen them dozens of times already, check out The Age of Adaline, a movie where Blake Lively stops aging at age 29 and has a complicated affair with a tech mogul.

Netflix also added lots of other great movies. You now have the Men in Black trilogy in full, if you want to do a marathon, along with Spider-Man, Spider-Man 2 and Spider-Man 3.

Other new movies on Netflix: