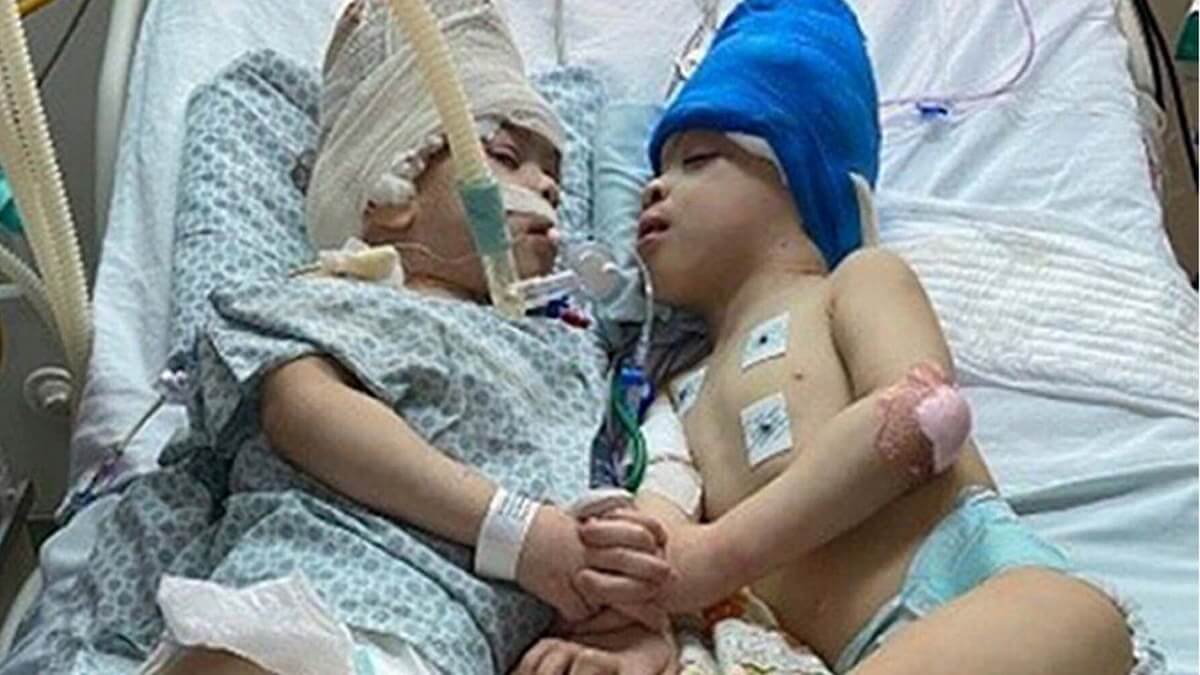 A virtual reality application that’s lesser known but has a huge impact in the world? Virtual reality surgery is an emergent field and this case shows the potential to transform medicine.

Surgeons in Rio de Janeiro, with the help of a team from the Great Ormond Street Hospital in London successfully separated the pair of conjoined twins you can see in the picture above.(via the BBC)

From different corners of the world and using headsets to be in the same “virtual reality room” together, the surgeons operated on the children seven times during the course of 27 hours, in an operation that involved more than 100 medical practitioners.

Even more impressively, the twins, of almost four years of age, were craniopagus twins, with brains fused together.

Right now, the patients are recovering in the hospital, a period that will be followed by six months of rehabilitation.

“In some ways these operations are considered the hardest of our time, and to do it in virtual reality was just really man-on-Mars stuff,” surgeon Noor ul Owase Jeelani told the PA News agency.

He explained that the twins had been previously operated on unsuccessfully and the presence of scar tissue made this surgery very complicated.

With the help of virtual reality, the surgeons were able to practice on virtual reality projections of the twins that were built using CT and MRI scans.