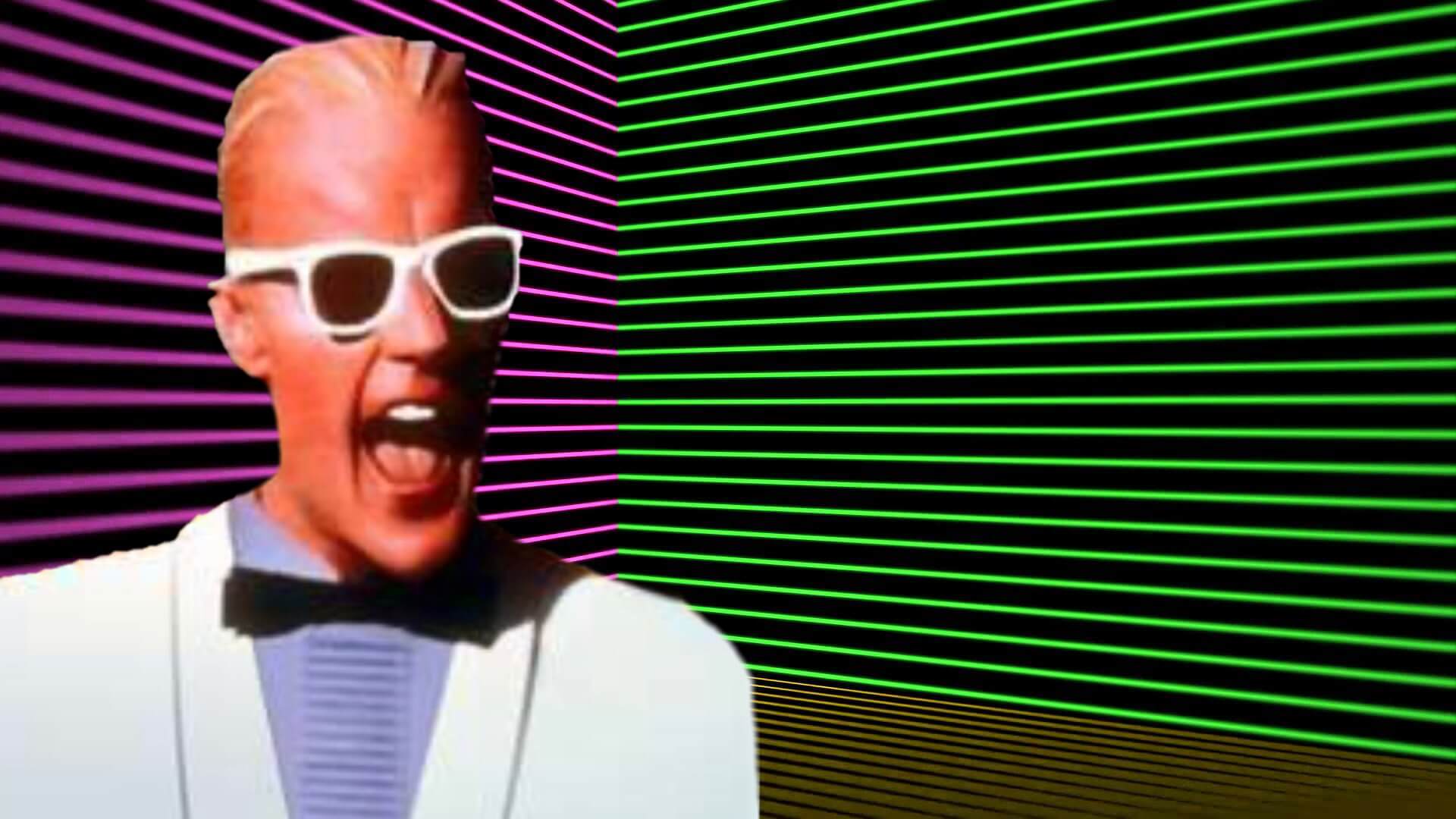 Signed by Halt and Catch Fire co-creator Christopher Cantwell is getting ready to revive a cyberpunk cult classic.

A Max Headroom reboot is coming on TV and will feature Elijah Wood of Lord of the Rings fame. Even better, Matt Frewer will be Max Headroom, coming back to the role that made him famous after almost 40 years.

For those who missed it, Max Headroom into the Future is a fantastic dystopian scifi series focusing on AI and its (hilarious) implications. It’s so famous, it even inspired two legendary hackers to hijack two television stations in the US. One of those real “Max Headroom incidents” had a hacker broadcast themselves while getting spanked and the true fun part? They were never caught.

Those hackers got their inspiration from a little-known short movie – and even Eminem borrowed the style for his 2013 video Rap God.

Even though the Max Headroom TV show was broadcast in the US and had an almost entirely US cast, it actually came from Britain and was based on a short movie called Max Headroom: 20 Minutes into the Future that came up in 1985.

It was quickly followed the same year by the original series that had two seasons and a total of eight head-spinning episodes, then another series made in the US by ABC.

This cutting-edge scifi satire followed a journalist who, after getting chased by enemies, crashes into a clearance height sign with the warning “Max. Headroom 2.3 metres’ ‘ on it. After the accident, his conscience is turned into an AI program, which adopts the moniker “Max Headroom ” and becomes a digital TV host that starts taking on big corporations with biting messages.

As a cyberpunk classic, Max Headroom was due for a remake anytime now and the fact that someone involved in Halt and Catch Fire, the excellent show about the early days of computing, can only bring fans joy.

If you’re new to this franchise, we highly recommend checking out this oldschool website – it’s the authoritative resource on all things Max Headroom.