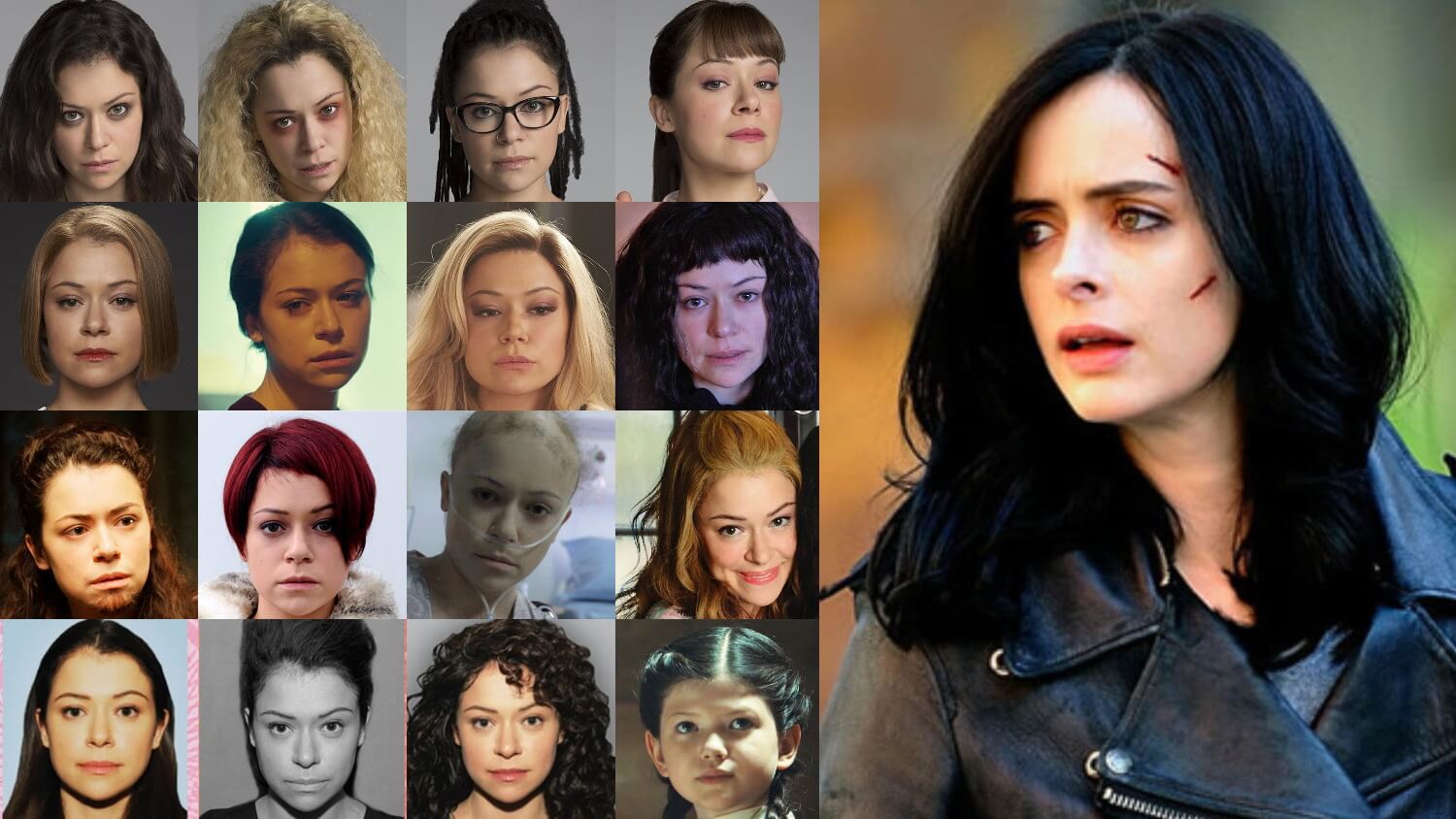 AMC is really making a statement with Orphan Black: Echoes, the spin-off series which has long been awaited by fans.

The company announced that Krysten Ritter of Jessica Jones fame will pick up from where Tatiana Maslany Left Off, taking the lead in the anticipated series.

Considering Maslany single-handedly carried the original Orphan Black series, playing countless clones with entirely different personalities and backgrounds, it will be interesting to see if Krysten Ritter can pull off a similar performance. Considering she mostly plays strong and tough characters, she might struggle with the part of a vulnerable person – remember Eliza Dushku playing Echo in Dollhouse?

Hopefully that won’t be the case here, as Orphan Black: Echoes will have a larger cast and will probably split the limelight between multiple actors.

“Orphan Black: Echoes takes place in the near future and explores the scientific manipulation of human existence. It follows a group of women—one of them played by Ritter—as they weave their way into each other’s lives and embark on a thrilling journey, unravelling the mystery of their identity and uncovering a wrenching story of love and betrayal.”

Krysten Ritter will play Luci, “a woman with an unimaginable origin story, trying to find her place in the world.”

It’s an intriguing premise and, considering Orphan Black co-creator John Fawcett will return as director and executive producer, Orphan Black: Echoes has the potential to be one of the best TV shows of 2023. The show will have a 10 episode run.