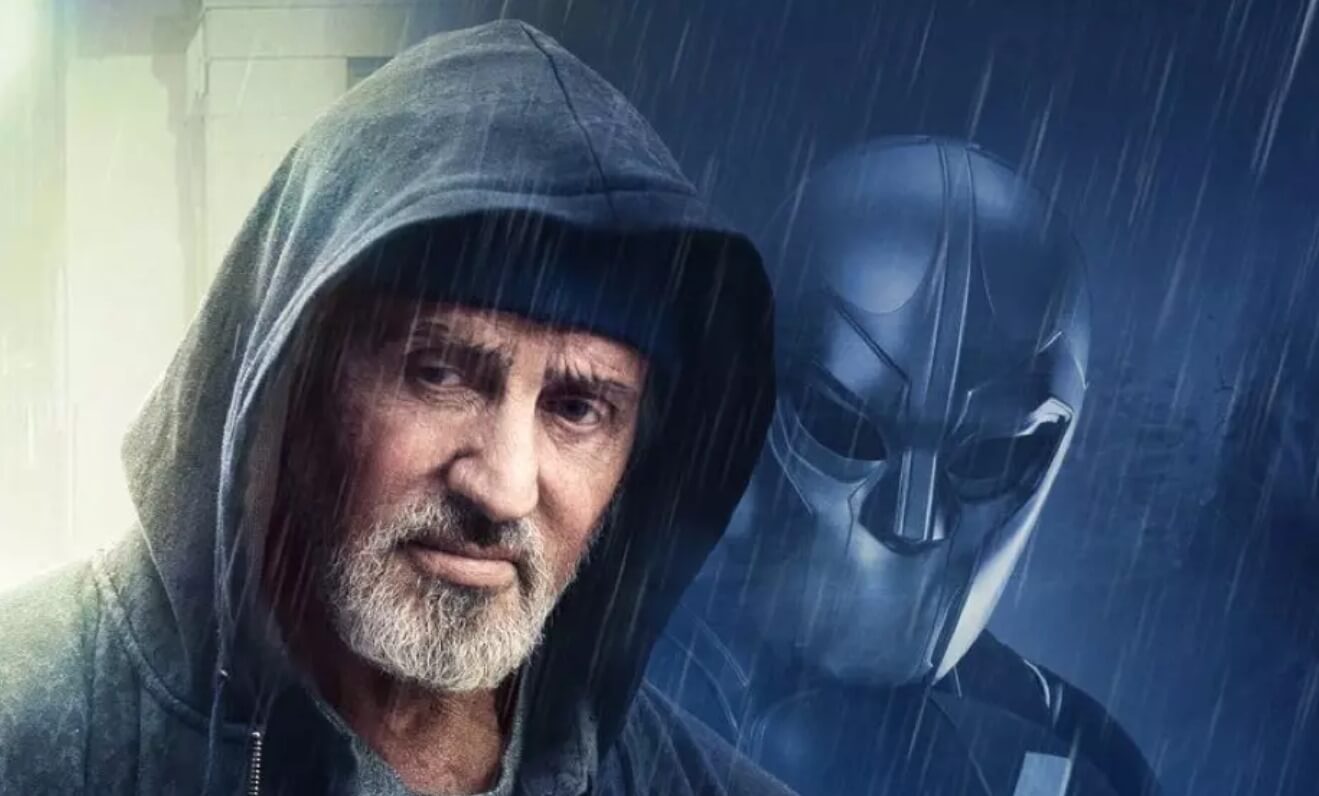 A superhero movie no one expected? Check out The Samaritan with Sylvester Stallone, a movie that will drop on Amazon Prime on August 26.

In an unusual twist, this is a superhero movie not based on comics. Instead, the script of the movie inspired a series of comics, as its creator waited for a Hollywood greenlight.

The movie, featuring a 73-year old stallone playing a retired, disillusioned superhero, is written by Bragi Schut, who floated the script for about a decade in Hollywood. Since no one gave it a chance, Schut turned his screenplay into graphic novels published by Mythos Comics.

Those comics seemed to have caught filmmaker’s attention, because we now have a promising movie coming soon on Prime. Samaritan is not made by Amazon though. Instead, it’s a joint production between Balboa picture, Stallone’s own movie studio, and Metro-Goldwyn-Mayer

So, what is Samaritan about?

“Thirteen-year-old Sam Cleary (Javon “Wanna” Walton) suspects that his mysterious and reclusive neighbor Mr. Smith (Stallone) is actually a legend hiding in plain sight. Twenty-five years ago, Granite City’s super powered vigilante, Samaritan, was reported dead after a fiery warehouse battle with his rival, Nemesis. Most believe Samaritan perished in the fire, but some in the city, like Sam, have hope that he is still alive. With crime on the rise and the city on the brink of chaos, Sam makes it his mission to coax his neighbor out of hiding to save the city from ruin,” is the official synopsis.

Stallone, who is no stranger to the superhero genre, gives up the cheese from King Shark in Suicide Squad, Ravager or Judge Dredd. Instead, he will have a dramatic role that calls to mind Amazon’s The Boys, which examines in depth what happens to superheroes who drop out of the spotlight.

Joining him will be Pilou Asbæk, the Danish actor best known for playing Euron Greyjoy in Game of Thrones.

Amazon Prime In Europe Is About to Get A Lot More Expensive, The Price Hikes Start Soon