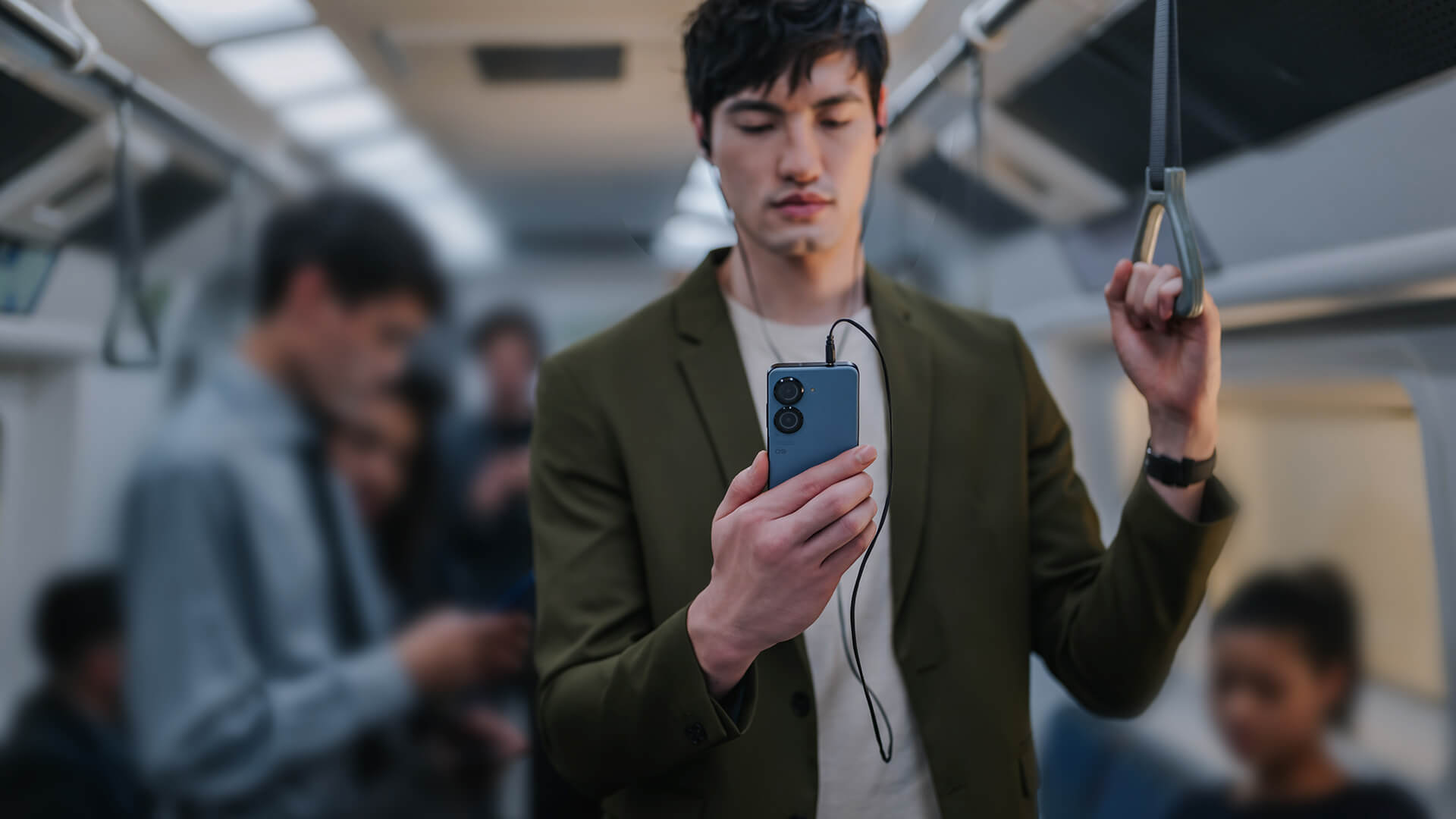 If you’re looking for the equivalent of the iPhone 13 mini in the world of Android, the newly-revealed Asus Zenfone 9 is the small phone you probably wanted.

Behind the 5.9-inch 445ppi display with a 120Hz refresh rate and up to 1,100 brightness is the new Snapdragon 8+ Gen 1 chipset, so this phone has some serious power under the hood.

What’s better, even though the Zenfone 9 is 2 percent smaller than the Zenfone 8, it has a 7.5 percent bigger battery. It features 4,300 mAh compared to the previous 4,000mAh, which should make it easily last for two days on a single charge.

The battery also comes with a 30W HyperCharger but, if you’re in no hurry and want to preserve battery longevity you can charge it at 10W or 18W by turning on the Steady and Ultra Steady modes.

On the camera front, Asus seems to have spared no expense as well. It has a dual real setup with a 50MP Sony sensor with a 6-axis hybrid gimbal stabilizer and 2x lossless zoom, paired with a 12 MP Sony ultrawide camera sensor that supports macro photography.

The back setup promises to let you record at 8K 24fps or at 4K with 60fps, while the 12MP front camera can handle 4K video at 30fps.

Most impressively, Asus also didn’t make any sacrifices on the audio side.

Not only does the Zenfone 9 have a 3.5mm headphone jack, it has two speakers with Dirac tuning which lets you switch from four audio styles or fiddle with the 10-band equalizer.

As for the feel of the phone, we expect it to be premium.

The Asus Zenfone 9 has the mid-frame made of aluminum, the back from a polymer that’s resistant to scratches and drops, and the screen protected by Gorilla Glass Victus. As the press shots show, you can easily take it with you at the beach and drop it in the sand, because it has an IP68 dust and water resistance.

So, how much? The Asus Zenfone 9 starts at €800 for the 8/128GB model and will launch in Europe, Taiwan and Hong Kong first, with North America and the rest of the world to soon follow.