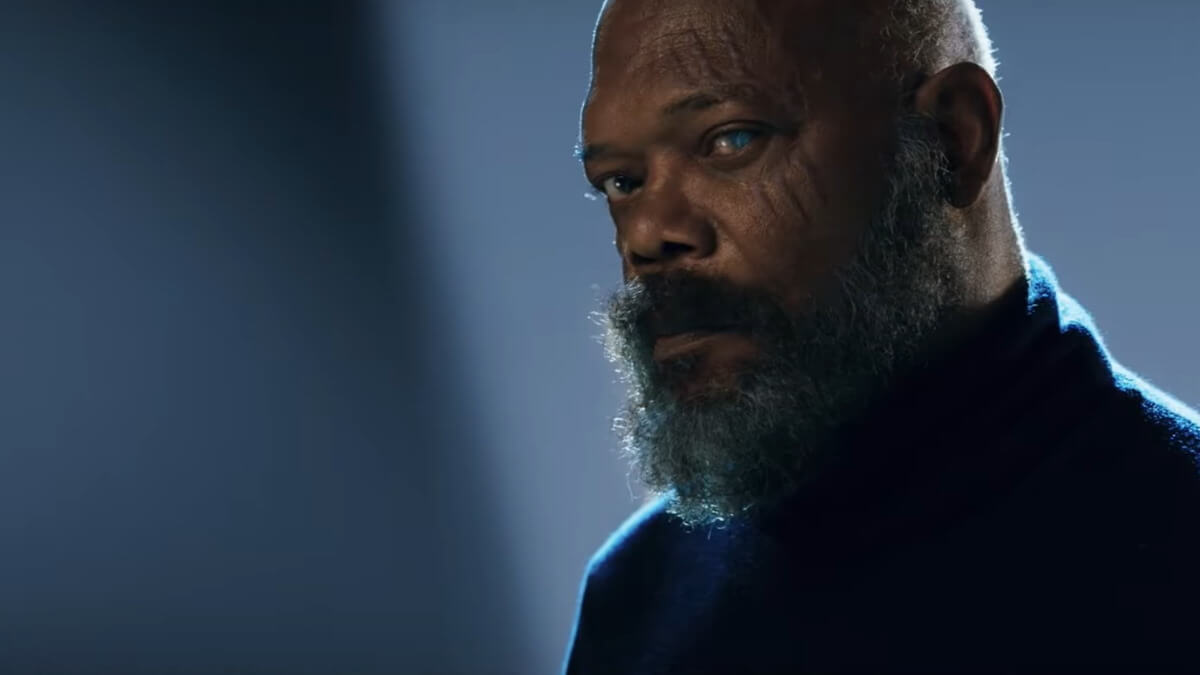 Just days after the Ant-Man and the Wasp: Quantumania trailer shown at Comic-Con 2022 leaked online, we now have a Marvel Secret Invasion teaser trailer as well.

Secret Invasion is the first Marvel Phase 5 TV show scheduled, which will premiere next spring on Disney Plus.

Pitched as a spy thriller focusing on Nick Fury, played once again by Samuel L. Jackson, Secret Invasion has a star studded cast, with Emilia Clarke, Christopher McDonald and Kingsley Ben-Adir in the line-up.

Cobie Smulders and Ben Mendelsohn will also return as Maria Hill and Talos, as will Martin Freeman as Everett K. Ross and Don Cheadle as War Machine.

The Secret Invasion teaser from Comic Conshows Olivia Colman’s character, who tells Nick Fury he’s unprepared for what’s about to happen, and features a short cameo by Don Cheadle as War Machine.

The teaser itself shows a meeting between Nick Fury and Maria Hill, where she tells him she looked for him for years, and we find out Fury, after the events of No Way Home, returned on Earth for some unfinished Skrulls business.