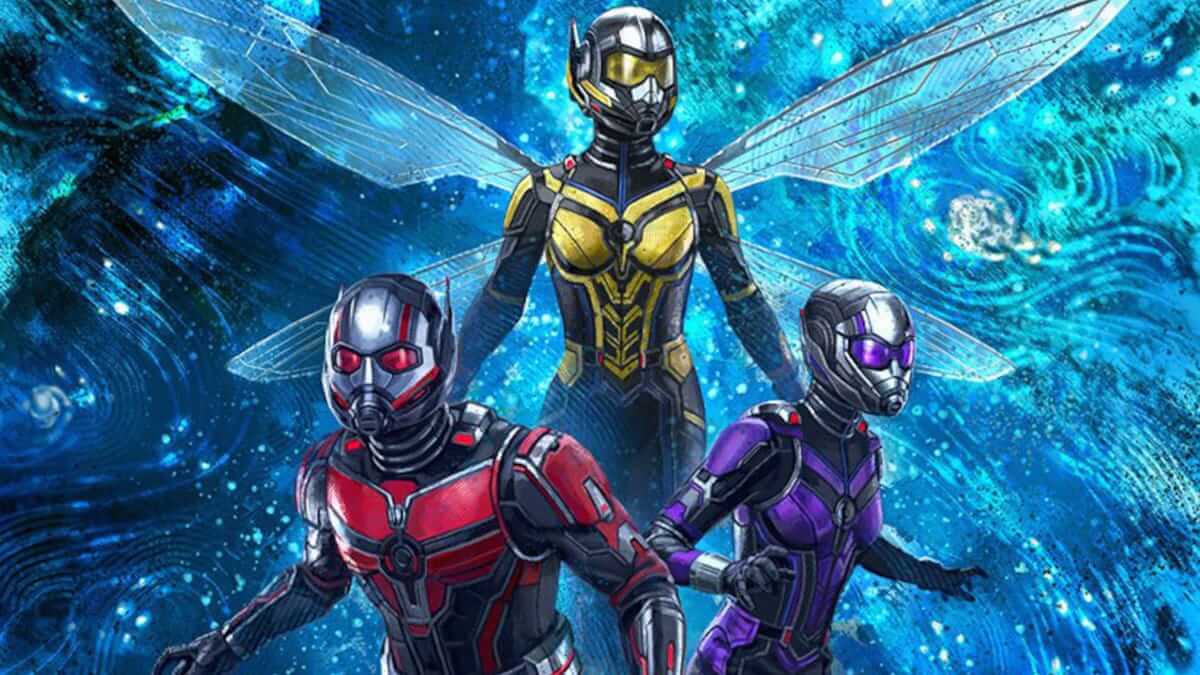 The first Ant-Man and the Wasp: Quantumania trailer dropped at its Comic-Con panel on Saturday and now has leaked online.

However, if you want to see Quantumania in action you’ll seriously have to crane your neck, because the only upload available so far is seriously twisted. With Marvel taking down any Comic Con trailer upload, this will have to do.

You can find a mirror here, in case the Youtube link gets taken down).

Still, thanks to multiple Comic-Con goers we have some more details about Quantumania’s plot, the first Marvel Phase 5 movie.

Based on the trailer, Ant-Man and the Wasp: Quantumania takes a more serious tone. It brings back Kang, played by Jonathan Majors, and teases MODOK, another villain whose actor is yet unconfirmed.

The trailer also features Hank Pym, played by Michael Douglas, and features none other than Bill Murray. Many have speculated that he’ll play MODOK but that’s unconfirmed as of yet.

Quantumania is scheduled for a premiere in February 2023 so we will probably see a lot more of it in the coming months.

Marvel Films Chronologically: The Correct Order To Watch Them And Get The Full Story