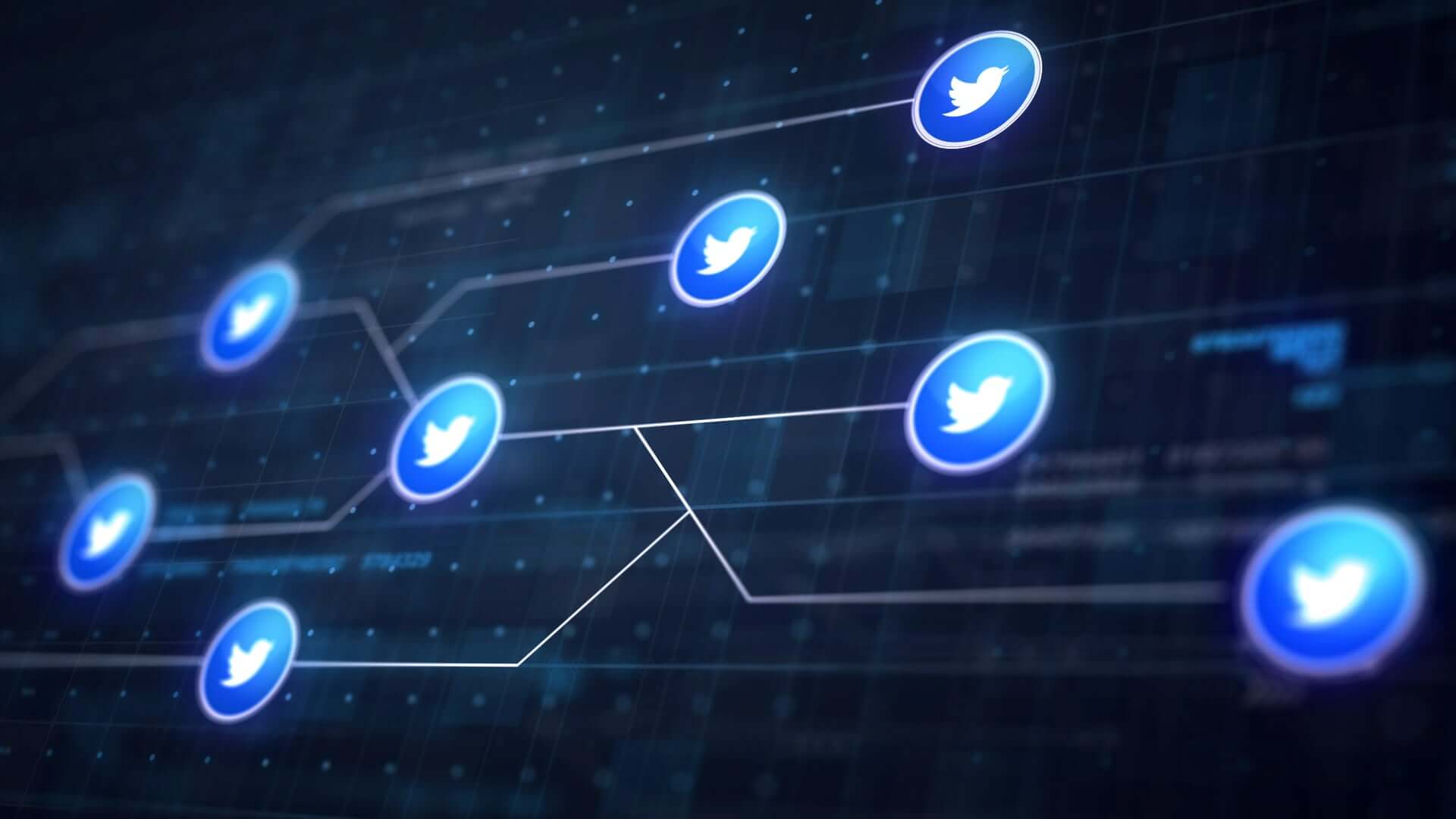 Epilepsy is a disease affecting approximately 3.5 million people in the United States and causes repeated seizures. It may surprise you, but one of the biggest triggers that cause seizures is strobe light.

Unfortunately, someone just used this information to cyberattack people with epilepsy. It happened on the National Epilepsy Awareness Month, in November, when someone posted images of strobing lights via Twitter, using the Epilepsy Foundation’s handle and hashtags to reach the victims, people with epilepsy. People with photosensitive epilepsy are a small part of the Foundations’ 33,300 followers as possible.

“While the population of those with photosensitive epilepsy is small, the impact can be quite serious. Many are not even aware they have photosensitivity until they have a seizure,” Jacqueline French, chief medical and innovation officer of the Epilepsy Foundation said in a statement.

“These attacks are no different than a person carrying a strobe light into a convention of people with epilepsy and seizures, with the intention of inducing seizures and thereby causing significant harm to the participants,’ she added. “The fact that these attacks came during National Epilepsy Awareness Month only highlights their reprehensible nature.

Naturally, law enforcement was referred to track down the responsible for the 30 reported attacks.

It’s not the first attack of this kind, as in 2016 someone sent the same type of tweet to journalist Kurt Eichenwald, adding: “You deserve a seizure for your post.”