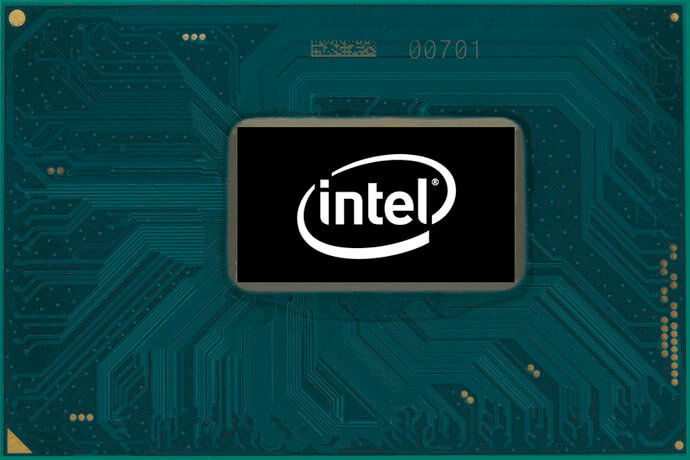 After Intel wins an appeal against the EU for a huge fine, the company now wants interest back as well.

The European Commission went after Intel with an antitrust suit more than 10 years ago, saying they paid off retailers to not sell AMD products, but Intel has now won the appeal and is asking for $624 Million back.

In 2009, the EU Commission fined Intel for abusing its market dominance in a landmark antitrust case. Intel was accused that, between October 2002 and December 2007, it dominated the market with its x86 processors by offering illegal rebates and payments to retailers to not use AMD products.

Having fought the decision for more than a decade, in January 2022 the EU General Court ruled in Intel’s favor.

The resolution said that “it annuls in its entirety the article of the contested decision which imposes on Intel a fine of €1.06 billion in respect of the infringement found.”

“The Commission’s analysis is incomplete and does not make it possible to establish to the requisite legal standard that the rebates at issue were capable of having, or likely to have, anticompetitive effects,” said the courts.

So, why did Intel win the antitrust appeal?

According to the court decision, when the General Court accused Intel of offering rebates and other payments to retailers to only carry Intel products, it claimed that these practices would restrict AMD’s ability to compete fairly.

Intel basically claimed that the courts did not analyze AMD’s capabilities to engage in the same practices.

“In that regard, the Court of Justice noted that the General Court, like the Commission, had relied on the assumption that the fidelity rebates granted by an

undertaking in a dominant position were by their very nature capable of restricting competition, with the result that it was not necessary to analyse all the circumstances of the case or to carry out an as-efficient-competitor (‘AEC’) test.”

So, what is an AEC test? The ruling explains:

“The analysis seeks to establish at what price a competitor as efficient as Intel and facing the same costs as Intel would have had to offer processors in order to compensate an OEM or retailer of microelectronic devices for the loss of the rebates at issue, in order to determine

whether, in such a situation, that competitor can still cover its costs”.

In short, the analysis carried out for the $1.06 billion fine was found to be both incomplete and unable to establish to the requisite legal standard that the rebates Intel had offered to retailers had anticompetitive effects.

Now, Intel is asking for damages from the EU and has filed a claim for 593 million euros ($624 million) in interest from the European Commission.

While the Commission had returned the $1.2 billion Intel paid as a fine, Intel says it did not include interest in that sum – interest that amounts to more than half a billion.

As Reuters reports, “Europe’s top court paved the way for such damage demands last year in a landmark ruling which ordered the EU executive to pay default interest on reimbursed fines in annulled antitrust cases.”

Considering how often the EU went after big tech companies trying to break up monopolies or protect consumer rights, this decision makes future antitrust suits less likely to be filed. It will be interesting to see if Intel receives this interest back from the EU.