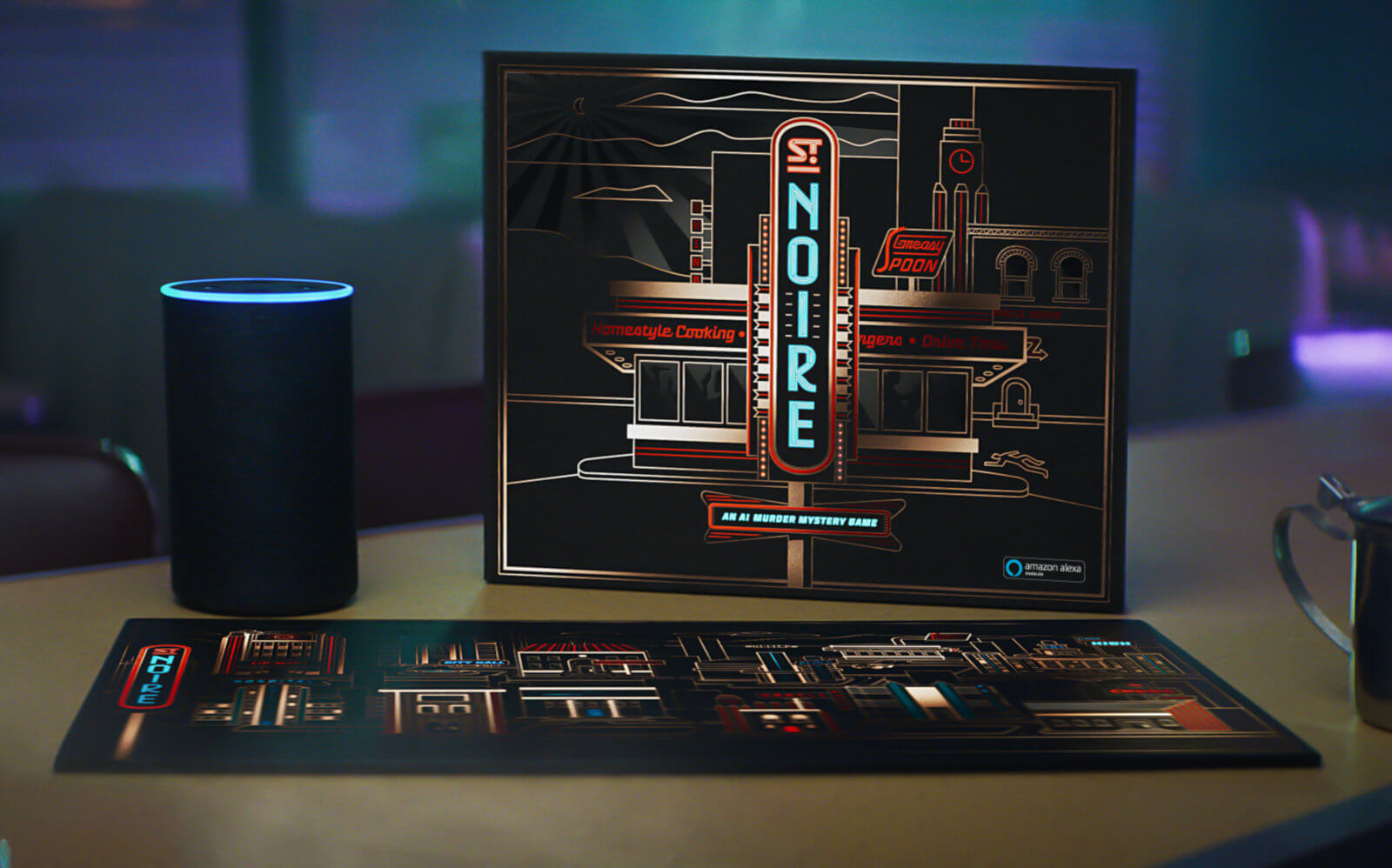 The small town of St. Noire is faced with a terrible situation: a murder. The killer has even said it will be striking again and it’s up to you, Detective, to find out who they are, before time runs out.

If you’re wondering what that introduction was about, it was the plot of an Alexa-driven boardgame dubbed St. Noire. The game won’t be narrated by Alexa, don’t worry – you actually won’t even hear its voice in the game. Instead, the assistant will provide the players with background sounds and voice performances.

No less than 12 actors have provided the game with over 2,500 lines of dialogue, in order to deliver an immersive experience that will make you feel like you’re truly in the town of St. Noire, getting ready to hunt a killer.

The game was created by Atari co-founder Nolan Bushnell, alongside Hollywood creative director Zai Ortiz and is available exclusively through Amazon. 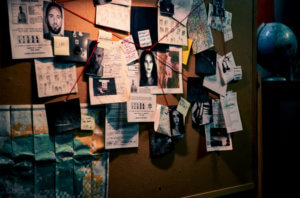 “One of the really exciting things about St. Noire for us was the idea of gamifying voice technology by fusing cinematic storytelling with board games. By incorporating voice-control mechanics into the traditional tabletop format, we are transforming the board game landscape, as well as pushing the boundaries of what Smart Speaker gaming means.” Ortiz said in an interview.

The game can be played more than once, as the identity of the killer changes every time and you will have to put your Detective hat on every time, visit various locations in the game and talk with the characters in order to find clues or inconsistencies in their answers.

You can play by yourself or with friends but regardless how you do it, you will never meet the same ending: there are multiple story lines to go through and different endings you can experience. According to X2 Games, a full play-through can last for 15 minutes up to half an hour.

“We are on the cusp of the next big revolution in gaming,” Bushnell said in a statement. “And St. Noire is a first step into this new uncharted territory. What’s next is going to change everything.”

You can purchase the game on Amazon for $40 but don’t expect to get an Alexa device included in that price too.

If you’d rather wait because you’re not sure about it, you could visit the San Diego Comic Con where both Bushnell and Ortiz will debut St. Noire, discuss about “gamification technology” and, of course, about what the future has in store for the gaming world.