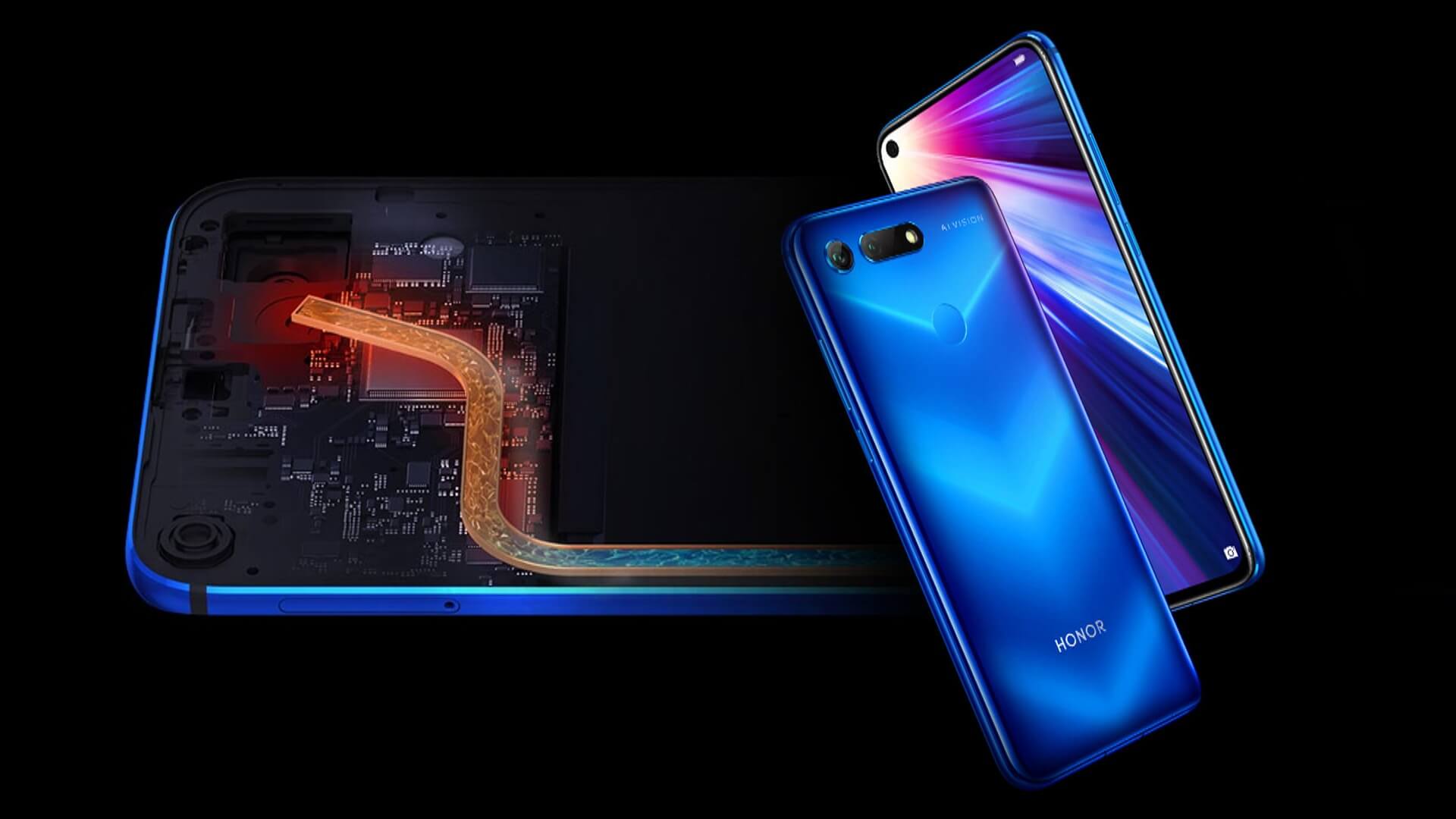 The Honor V30 (or Vera 30 as it has been called) is an upcoming flagship that will come with a Kirin 990 5G processor under the hood, alongside a non-5G version. The company announced and slightly teased the device last month and touted it to be its very first one to arrive with 5G capabilities.

There’s not a lot of stuff known about the smartphone at the moment, but recently a photo surfaced on Chinese social media platform Weibo which allegedly shows the upcoming device. 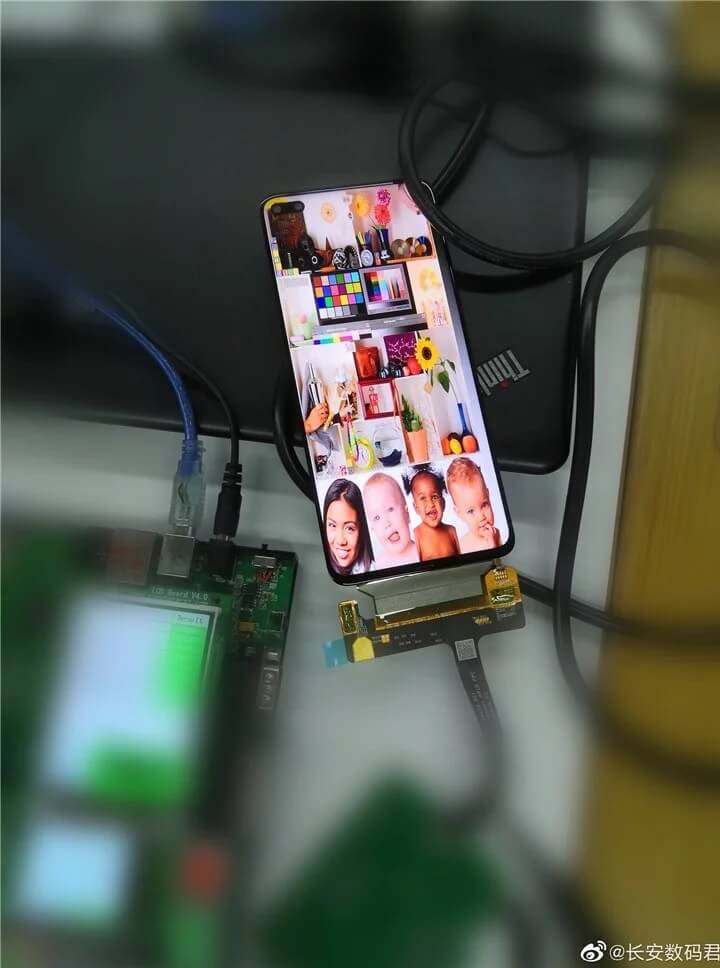 The Honor V30 in the image has extremely thin bezels and features a punch-hole cut out for the selfie camera. However, it’s not reminiscent of the Honor 20 series, on the contrary, it resembles the one on the Samsung Galaxy S10+, the one that is most commonly known as being ‘pill-shaped’.

The difference between the two is the placement: the alleged Honor V30 has its camera on the top left corner while the Galaxy S10+, on the top right.

We don’t know anything about the smartphone’s display but we can expect Honor to have shifted to AMOLED for the V-series. Don’t take our word for it though.

The Honor V20 launched in December 2018 and, if Honor decides to stick to its timeline, then we still have a way to go until an official launch and, most likely, a number of leaks in between as well.