Apple Logo Might Be Used As Notification Light on Future iPhones 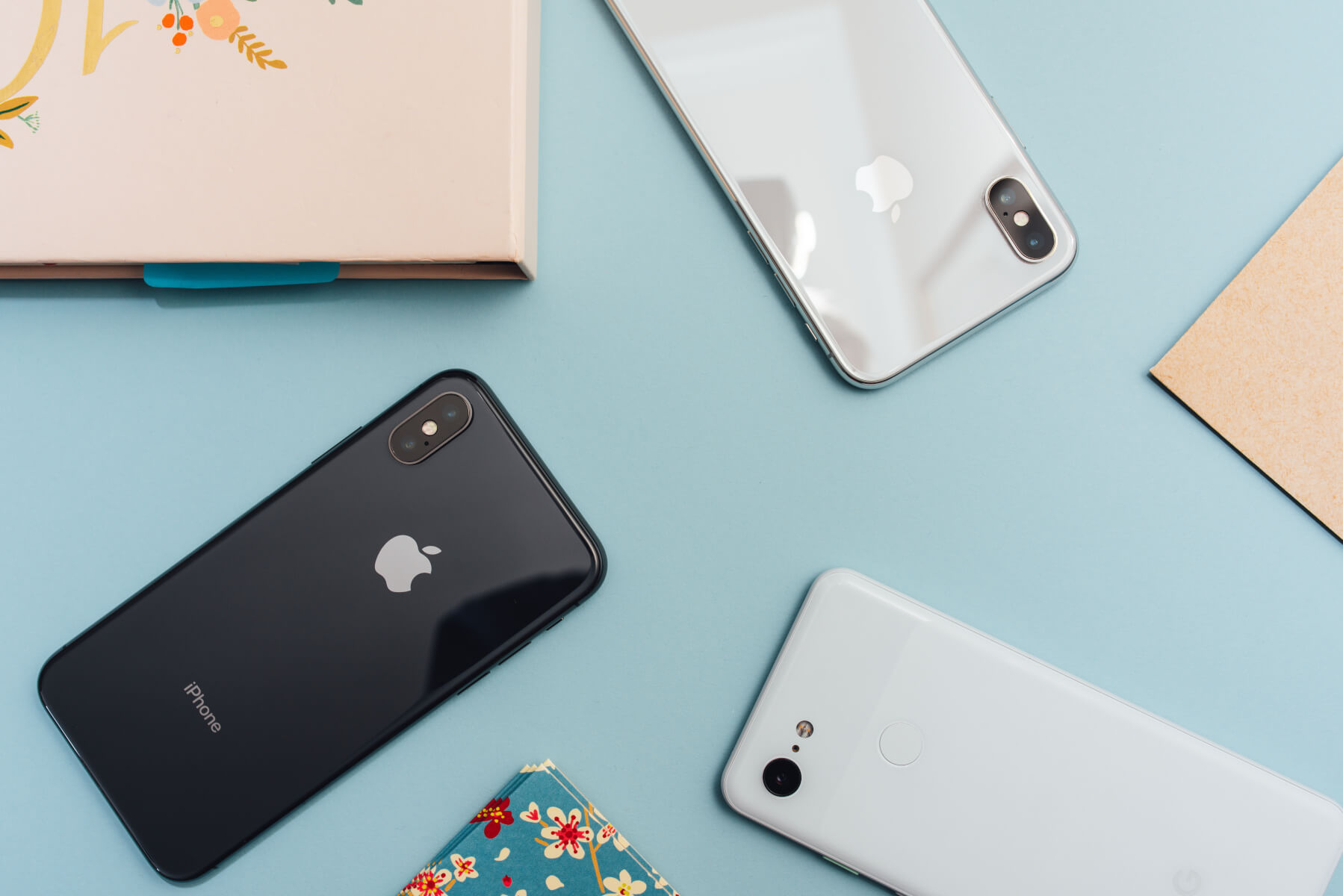 Apple’s iPhone design has not changed all that much: the phones are sleek and easily recognizable by pretty much everyone. They feature clean cases that have just minimal elements that set them apart from each other. Usually, iPhone users, in order to give their smartphones a bit of a personality that suits their own, they opt to accessorize with external cases.

However, it seems like Apple might introduce a change on future iPhones: in a patent application that was published recently by the US Patent and Trademark Office, the company seems to be considering adding color-changing bits to the back of the phones.

The patent, titled “Electronic Devices with Adjustable Decoration”, describes that an element used for decoration might be added to a casing and function as a notification light. Most likely, this will prove to be the company’s logo.

While this will not be a huge design change, it will mark a shift from the usual iPhone design we’ve grown accustomed to. 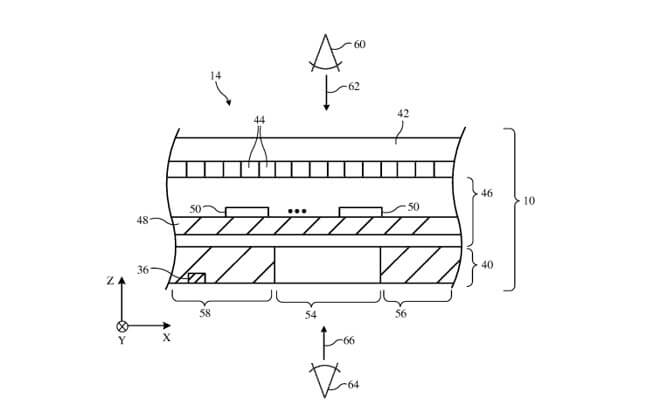 This particular decoration might feature a transparent layer which will hold an adjustable optical components which will change how things, as seen through the layer, will appear. This might include a tint, haze layer, mirror layer or color filters, which will allow the decoration to be used in many different ways.

The patent states that the users can customize the color and make the notification light shine a color that can either get their attention immediately or, on the contrary, make it stand out less in order to avoid any unwanted attention.

The filing mentions that this decoration can be applied to other Apple products such as MacBooks.

Of course, as is the case with most patents, they just show areas of interest the companies are looking into but might not actually follow-up on so don’t get your hopes too high, at least for the time being.