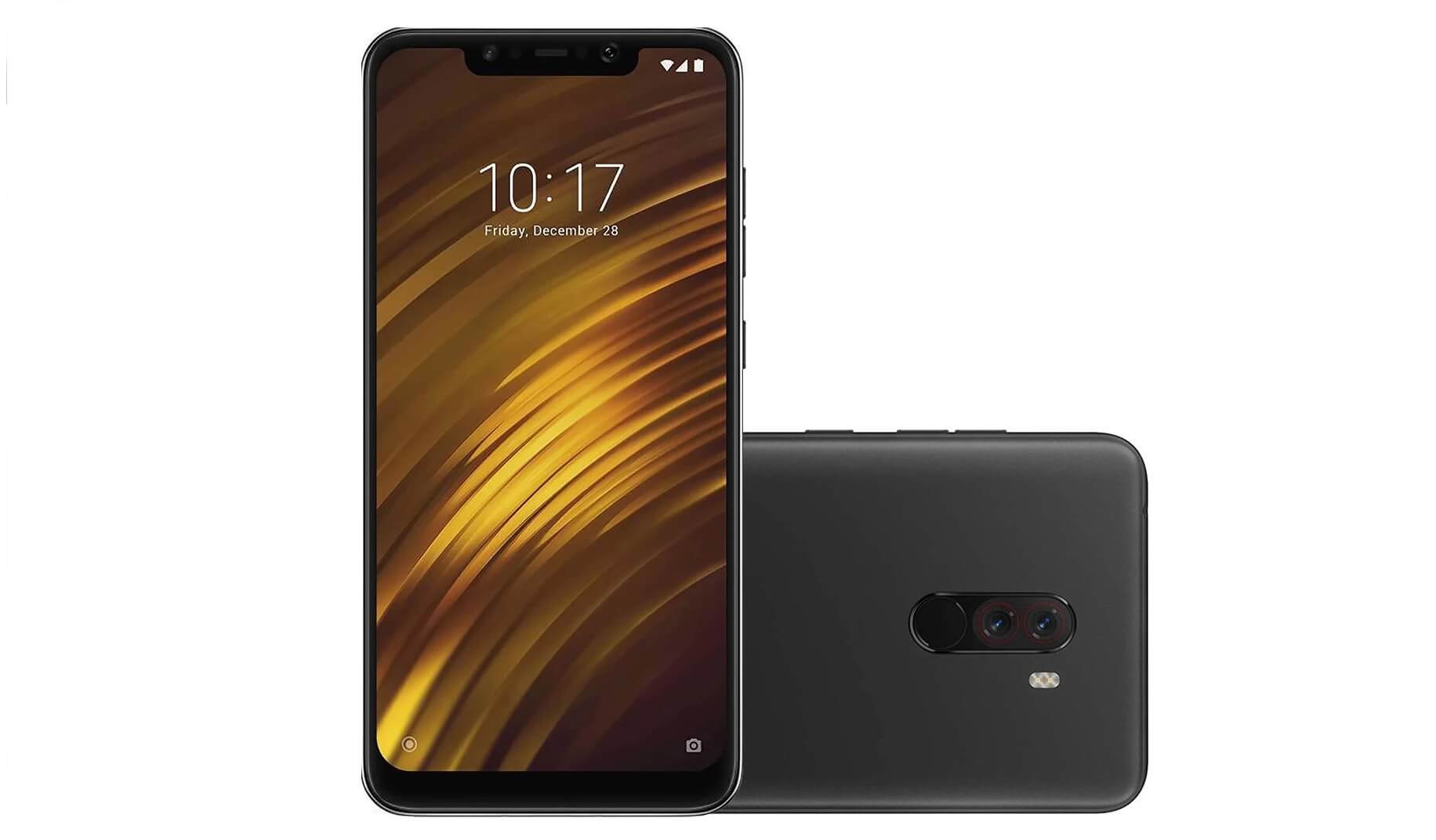 When the Pocophone F1 made an appearance back in 2018, it registered quite the success but, for some reason or another, the company did not follow up with a successor in all this time. Some expected to see a Pocophone F2 sometime this year but, considering we’re in the last few months of 2019, the chances are quite slim.

There haven’t been any rumors floating around about one either so everyone assumed that Xiaomi decided to replace the Pocophone with the Redmi K2 series instead. But for those of you who were really rooting for another one, there might be a glimmer of hope in the end.

The head of Xiaomi India, Manu Kumar Jain, might have just unintentionally released an important bit of information via Twitter.

The managing director shared a photo of himself and Sneha Tainwala, India’s head of Redmi business, while the two were having a conversation.

You might ask yourself: what’s so special about this image?

Well, the fans searched every nook and cranny of this photo and it didn’t take them long to set their eyes on the whiteboard in the background which, apparently is displaying some company content relating to a number of products.

On the whiteboard, we can see a timeline from 3 to 12, which might hint at the products Xiaomi India plans to release from March to December. Under the timeline, some terms referring to different products mark it at different stages.

Under the number 5 we can see the words ‘Mi Pad’ while under the number 11 what looks like an ‘F2’ can be seen. It didn’t take the fans too look to speculate that it might mean the Pocophone F2 is either going to be introduced this November or November of 2020.

However, the Mi Pad was not released in India in May of this year so that throws a huge gap in the theory from the get-go. That doesn’t mean the rumor mill will stop anytime soon – on the contrary.

But we’ll have to wait on Xiaomi or a more reliable leak in order for this theory to gain more traction so take it with a pinch of salt until then.