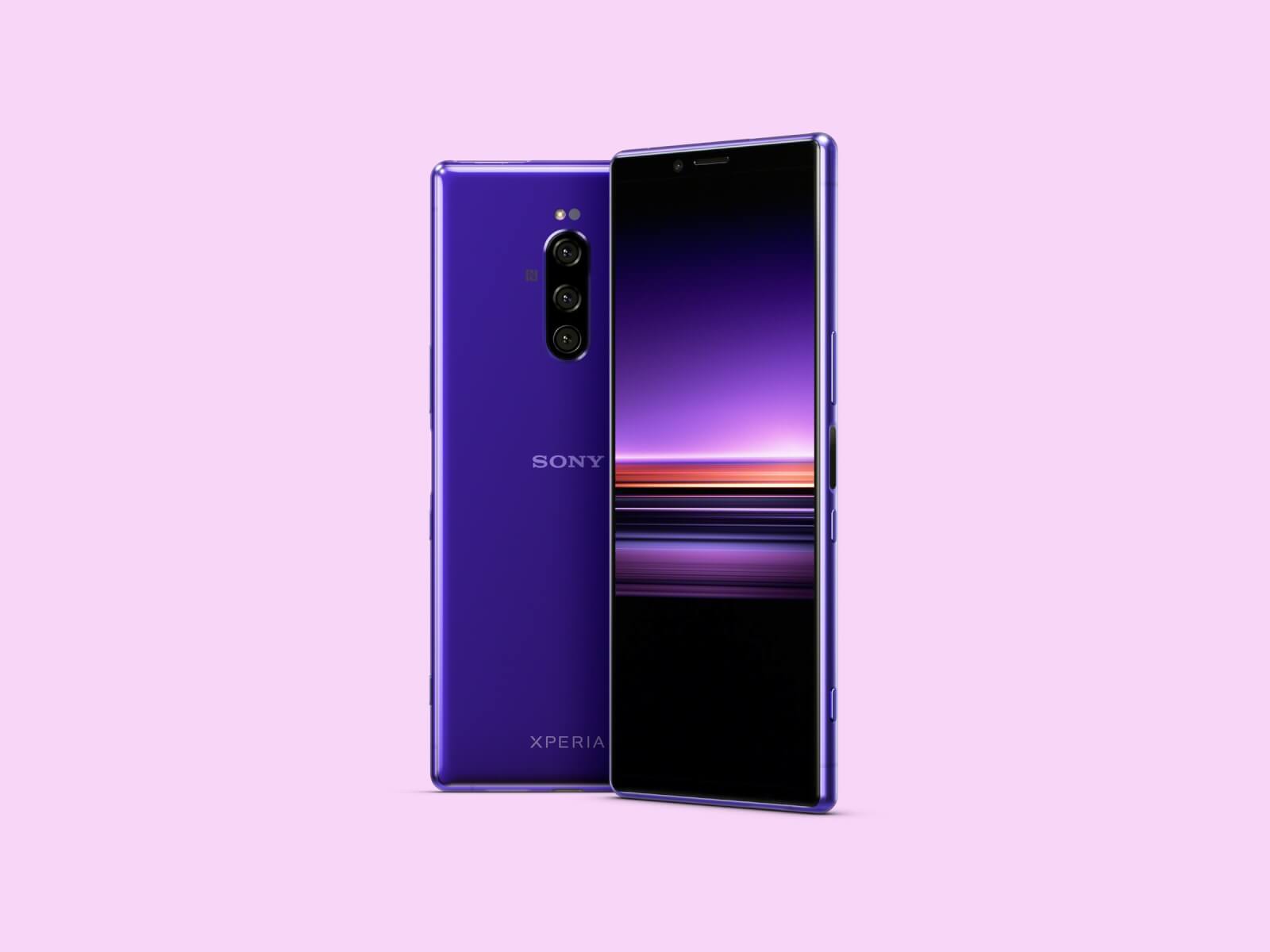 Sony just unveiled the Xperia 1 at MWC 2019 and quickly followed it with the smaller Xperia 5 but the company doesn’t seem to want to get even a bit of rest, by the looks of it.

A Japanese publication by the name of AndroPlus has revealed that Sony’s firmware distribution server features a line that hints directly to the “SM8250”. For those of you who might not be aware of this, the Snapdragon 855, back when it was still in its development stages, was referred to under the name of SM8150 so it’s easy to understand why it’s widely thought that the chipset mentioned here is the Snapdragon 865.

The chipset might also come in two variants: one will have an integrated 5G modem while the other will have your usual 4G connectivity. However, there’s no guarantee at this point in time that Sony will offer the smartphones in two options.

Of course, there’s no information on the upcoming Xperia flagship that will feature the chipset but the expectations are it will have the same 21:9 display and feature better cameras and a larger battery. If Sony will stay true to its history, we will most likely see an Xperia smartphone with a Snapdragon 865 chipset during the Mobile World Congress in 2020.