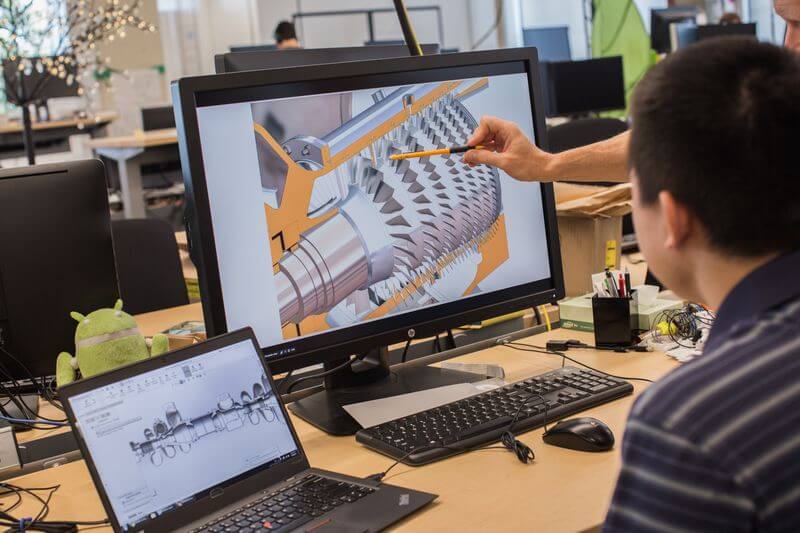 Renewable energy has become more than just a wishful thought. Private companies are starting to understand that this is the future, whether we’re talking about solar power or wind energy. Google, or rather its parent company Alphabet, are joining the ranks with their own quirky storage solution: salt #todaymagic

Alphabet’s X Division has been working on a secret (not so secret now) project code-named Malta. In essence, it’s a storage solution idea for energy that implies two components: salt and an antifreeze liquid. How would that work? Well, the company’s research work has shown that the prototype can take in energy transformed in electricity and convert it to hot and cold air streams.

The hot air has the function to heat the salt, while the cold one takes care of the antifreeze. There, it can stay for days, until electricity is needed. At that moment, the process is reversed; the two jets of air come together, creating enough power to spin a turbine and produce electricity. It’s not a new process, by any means. But Alphabet has made it into a system that works at low temperatures so it doesn’t need special and expensive ceramic and steel.

The salt mechanism can store energy for days (maintaining the right temperature) and it’s definitely a cheaper technology than traditional batteries. Unfortunately, Alphabet is just beginning to promote their project. So far, they have a proof of concept in a Silicon Valley warehouse but they’re nowhere near to showcasing a commercial prototype. Before that happens, the company needs to find adequate business partners and the rest of the funds needed. Then, once the product is finalized, it needs to run reliability tests if there’s a chance to be plugged in electricity grids.