Alphabet, The Company That Owns Google, Could Build A Tech City In The Future - Tech The Lead 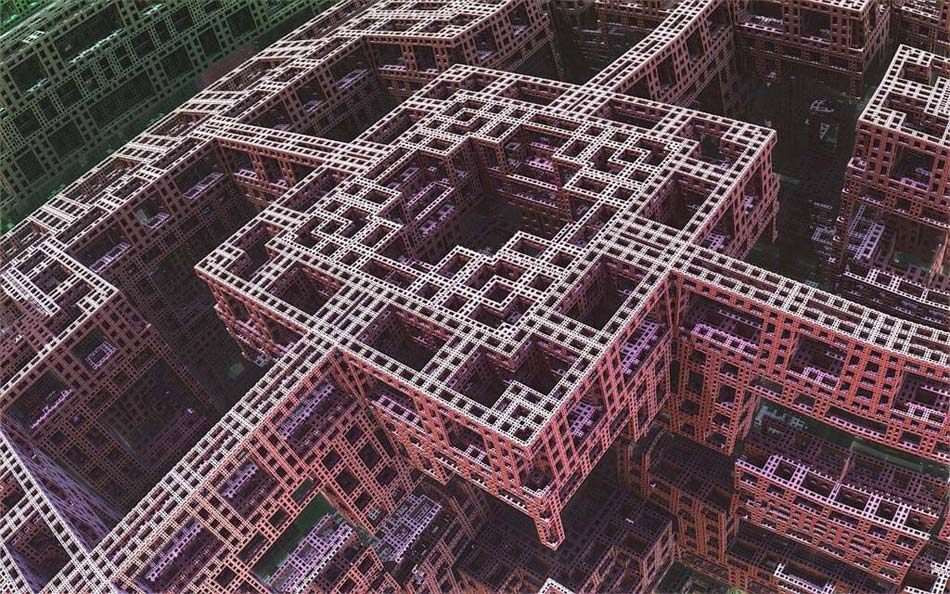 The City of The Future might come along soon, if it’s up to Alphabet, Google’s parent company. One of its companies is already playing with the idea of a techno-utopian town and if there’s a company capable of embarking on such a quest, it most certainly is this one #todaymagic

During an event held online by The Information, Sidewalk Labs CEO, Dan Doctoroff, neither confirmed nor denied the idea of a tech city (which makes the whole affair 50 shades of interesting):

“Thinking about [a city] from the Internet up is really compelling. [Existing] cities are hard. You have people with vested interest, politics, physical space…But the technology ultimately cannot be stopped.”

Regardless of the ominous tone of that sentence, the truth is a) technology won’t go anywhere (we were just talking yesterday of an amazing breakthrough in regenerative medicine) and b)  we have become the most advanced security system in the world, so the idea of a living city “built from the internet up” isn’t such a ridiculous concept. Doctoroff thinks in such a city engineers could experiment with cybersecurity issues:  “If you could create a place, it’d be a laboratory to experiment with these problems.”

Sidewalk Labs’ current project involves convincing mayors and cities to incorporate driverless cars and other alternative modes of transportation, but, as the former deputy mayor of New York City says “there are lots of lessons that can be learned from the past and we’ll see what happens over time”.