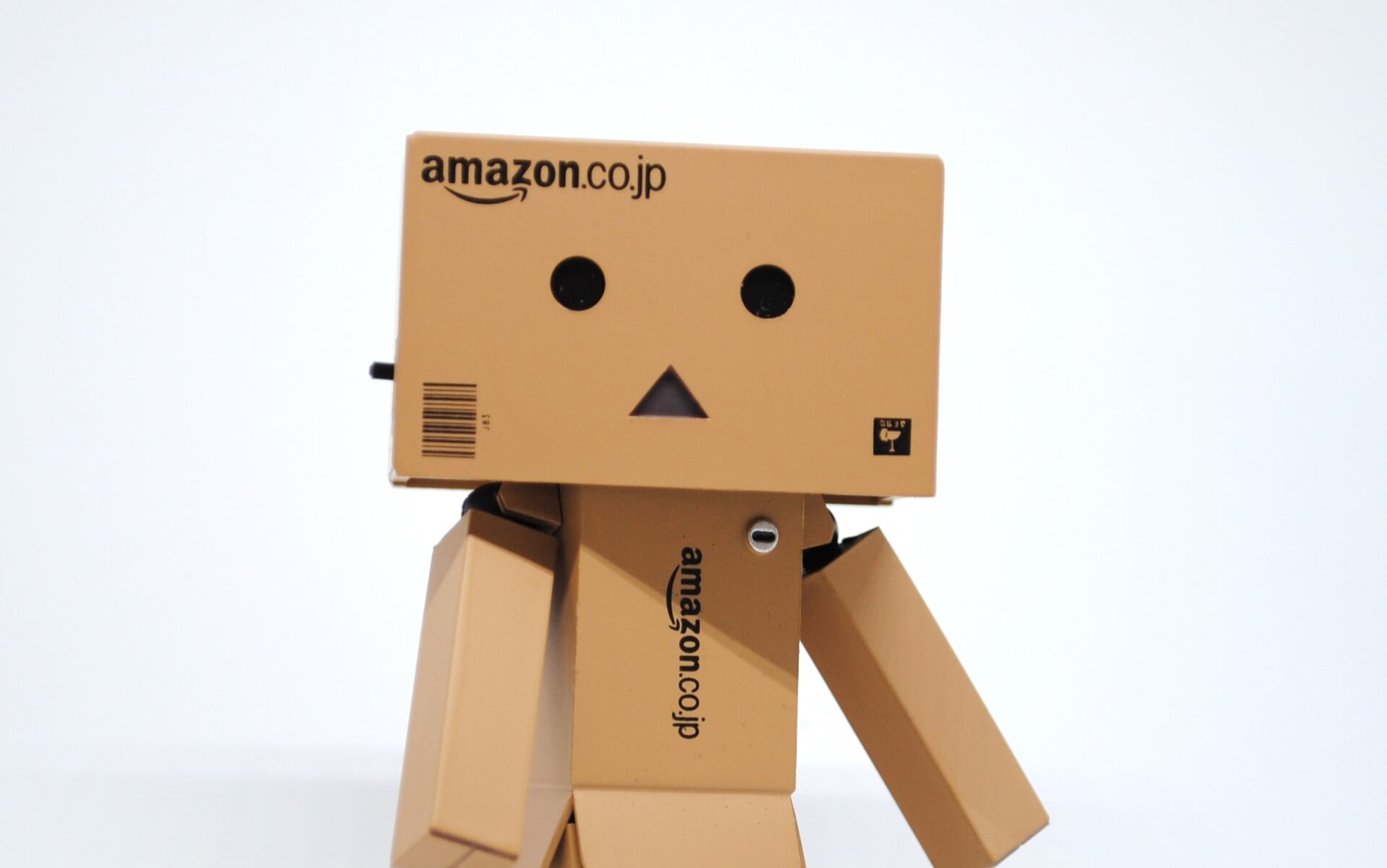 Amazon found itself in the middle of a lawsuit after allegedly making deals with publishers that increased e-book prices.

Law firm Hagens Berman filed a suit against Amazon for making backdoor deals with five publishers. While publishers got their e-books sold at higher prices than they would normally retail for, Amazon earned high commissions from sales.

As a consequence, other sellers lost the opportunity to offer the same e-books at lower prices than on Amazon which is a direct violation of antitrust law, Hagens Berman points out.

As you can imagine, the U.S. publishers that Amazon agreed to deal with are not a bunch of newcomers. In fact, they make up for 80% of books sold in the US, the lawsuit states.

What’s interesting is that, in 2012, the same HarperCollins, Penguin, Simon & Schuster, and Macmillan were accused of conspiring, but that time… against Amazon.

Almost a decade ago, the publishers’ ally had been none other than Apple, according to the DOJ. The antitrust complaint claimed that the publishers had conspired to take down Amazon after the e-commerce giant had set e-book prices that were “just too low” in publishers’ minds.

The publishers’ plan was to get Apple to let them set preferential prices. In turn, Apple would get a hefty commission of 30%. Several rounds of negotiations later, Apple got what it wanted, as well as publishers and, in the end, Amazon caved and went for an “agency deal” too.

The 2021 lawsuit ended with publishers settling fairly quickly and Apple paying $450 million after going to court and losing the fight.

If the evidence proves to be overwhelming once again, we’ll probably see a similar ending to this story.

And it’s only January…