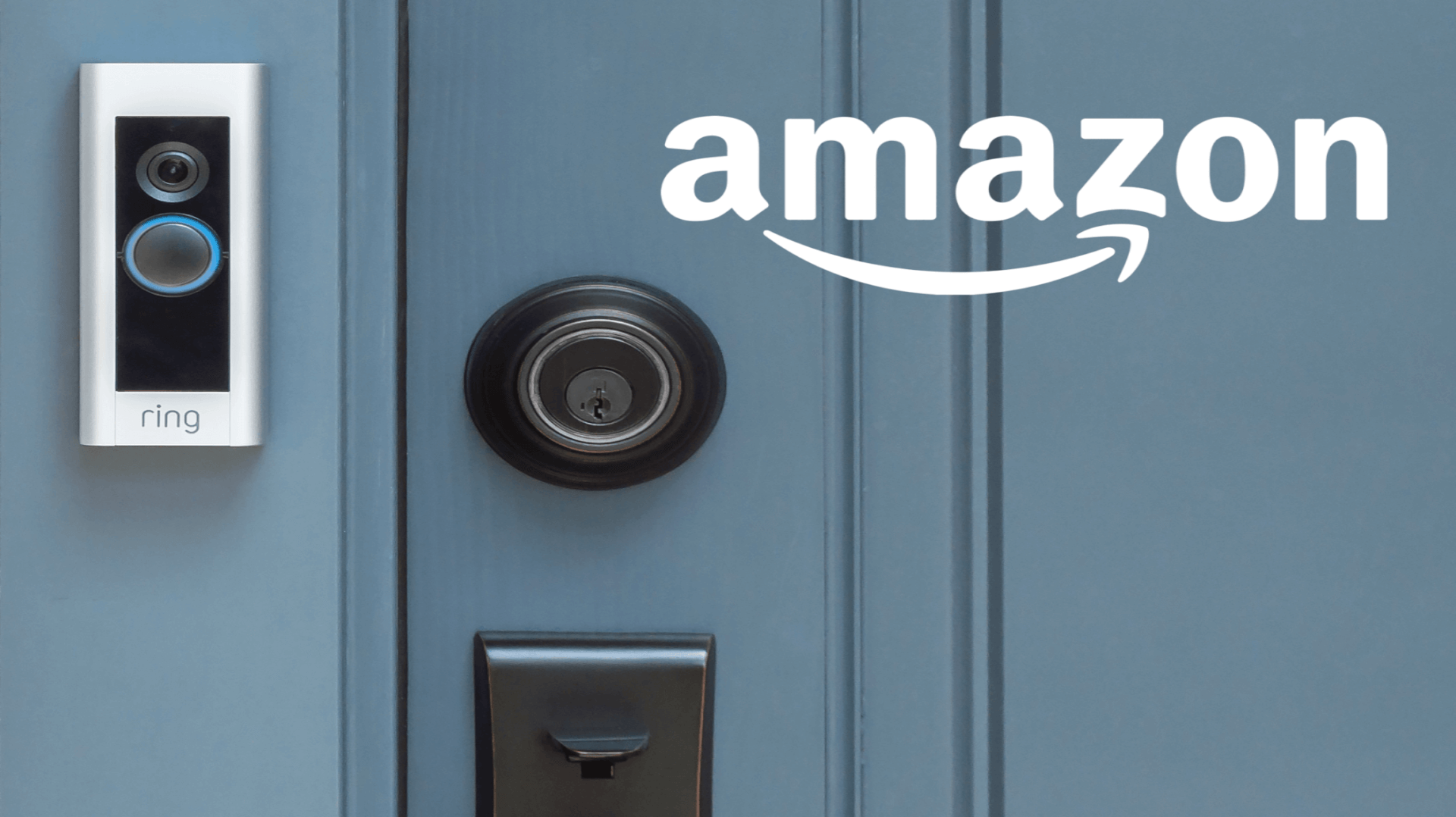 Ring, the company that makes intelligent bells owned by Amazon is allegedly teaching the police how to get the security footage recorded by its devices without needing to present the owners with a warrant.

In fact, there is a collaboration project between the two, called “Law Enforcement Neighborhood Portal”, a service that provides the police with access to a portal from which they can directly request the footage recorded by these intelligent door bells.

The Police does not need a warrant to obtain them, only the owner’s express permission. However, according to documents obtained by Motherborad, people are not always overly enthusiastic about releasing the video footage they are asked to, so Ring is working alongside law enforcement and giving them advice on how to persuade the Ring owners to release the footage.

The documents published by Motherboard reveal how the company  provides the police with templates and advice for requesting videos from people. According to the publication, Ring tells the police officers to ask the owners to post the camera footage on Neighbors, the doorbells’ ‘neighborhood watch’ app.

The company also recommends that law enforcement creates an environment that will make the Ring owners dependent on the device. The police is advised to encourage Neighbor downloads by posting about it on the department’s Twitter and Facebook pages. In addition to that, the Neighbors downloads can be used as ‘credits’ for free Ring cameras.

The police is also encourages to increase the amount of video surveillance within their communities and, of course, make use of the Law Enforcement Neighborhoods Portal in order to request the surveillance footage.

GovTech has also reported that the police can even completely bypass the Ring owners and request the videos directly from Amazon, regardless if a Ring owner refuses their request.

“If we ask within 60 days of registration and the video is uploaded to the cloud , Ring can download it and send it to us legally to be able to use it as part of our investigation,” explained Tony Botti, Fresno Police Communications Officer. That is not always the case of course: most people, according to Botti, consent to sending the videos because they truly want their neighborhood to be more secure.

A Ring spokesperson also told Motherboard that the company “will not release customer information in response to government demands without a valid and binding legal demand properly served on us. Ring objects to over-broad or otherwise inappropriate demands as a matter of course. We are working with the Fresno County Sheriff’s Office to ensure this is understood.”