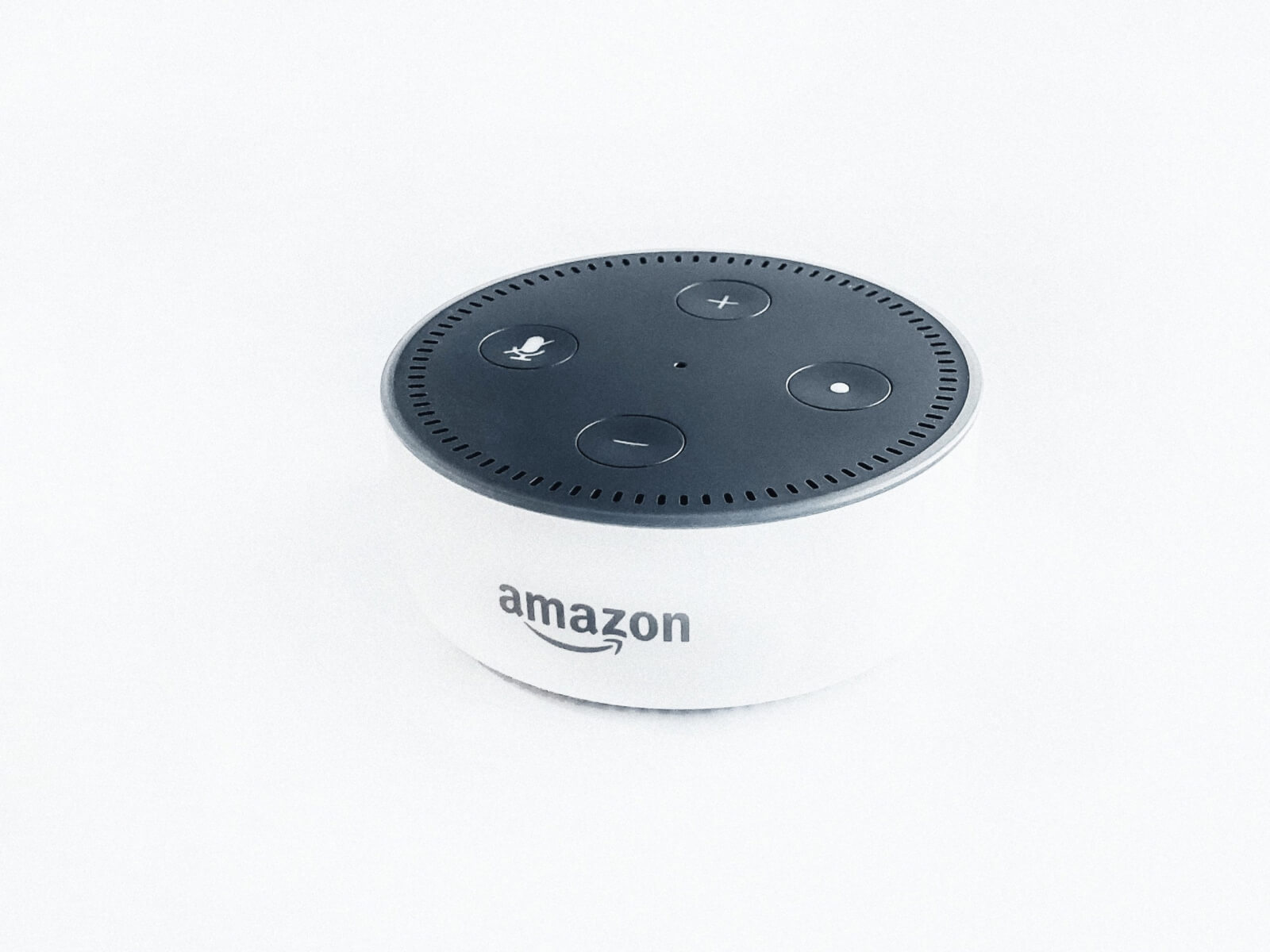 Android and iOS users can now access Amazon’s Alexa using their voice. Until now, users would have to tap the blue Alexa button at the bottom of the screen before Alexa would listen.

According to TechCrunch, Amazon announced today it’s making it possible to use Alexa “hands-free” from inside the Alexa mobile app. So to have Alexa listen to you, you would still have to open the app, which you can ask Siri or Google Assistant to do, to keep the whole experience hands-free.

Of course, users have to update the Alexa app from Google’s Play Store or Apple’s App Store to be able to use the new feature. Amazon’s popular digital assistant can be used to perform various tasks like smart home controls, music streaming, general web searches, reminders, weather information, and so on.

Amazon is constantly making efforts to improve the Alexa digital experience, trying to keep up with Siri and Google Assistant. To spice things up, Amazon allows you to change the wake word from “Alexa” to one of several alternatives. Also, Amazon made it possible to choose if you want Alexa to express emotions through voice intonations when responding to tasks.