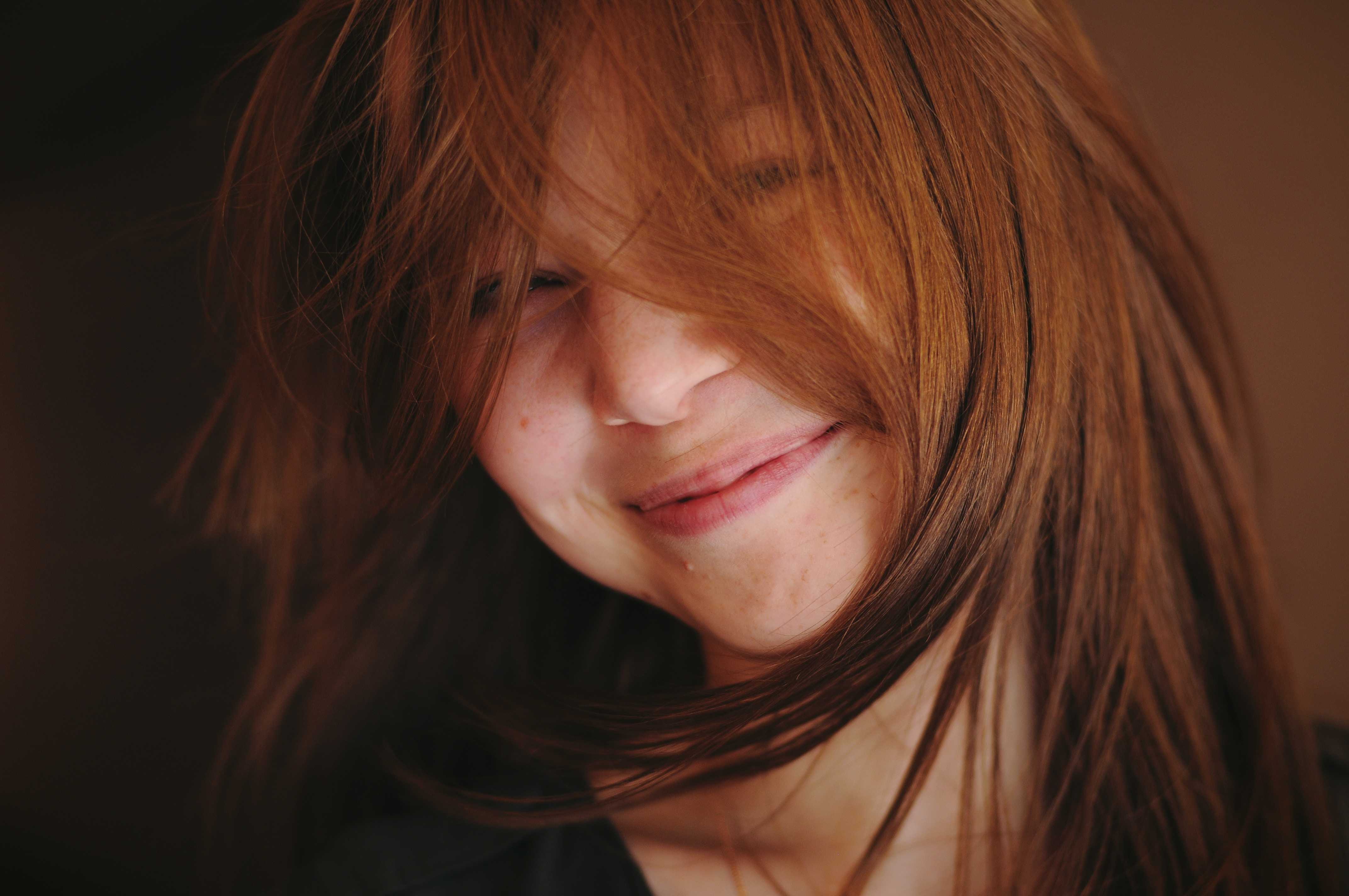 Amazon is working on a wrist device that can read human emotions, according to the latest report from Bloomberg. Needless to say, this news is a bit unexpected from a company who has, up until now, played it safe with voice-activated home speakers.

A Bloomberg source said internal Amazon documents reveal that the Alexa software team and Amazon’s Lab126 hardware crew are working on developing wearables. The first one is said to be a wrist gadget that synchronizes with a smartphone app to “discern the wearer’s emotional state from the sound of his or her voice”, recorded by the device’s microphone.

“Eventually the technology could be able to advise the wearer how to interact more effectively with others,” suggests Bloomberg but that’s a pretty big leap and ultimately, taking that advice is up to each wearer, I think.

Previously, Lab126 worked on gadgets like Kindle, Echo and the Fire Phone, and is reportedly focused now on developing a home robot. In the long term, we’ll have an ecosystem of Alexa-enabled devices, from home to mobile.

Emotion-reading is a difficult art that not even humans can perfect, so claiming that a gadget is able to do that is a bit of a stretch, yet there are ways to pick up on the general mood of someone by measuring heart rate, for example.

We don’t know whether Amazon’s project will turn into a commercial product, but we can only hope.