Amazon Orders 100,000 Electric Vehicles To Fulfill Its Carbon-Neutral Promise By 2040 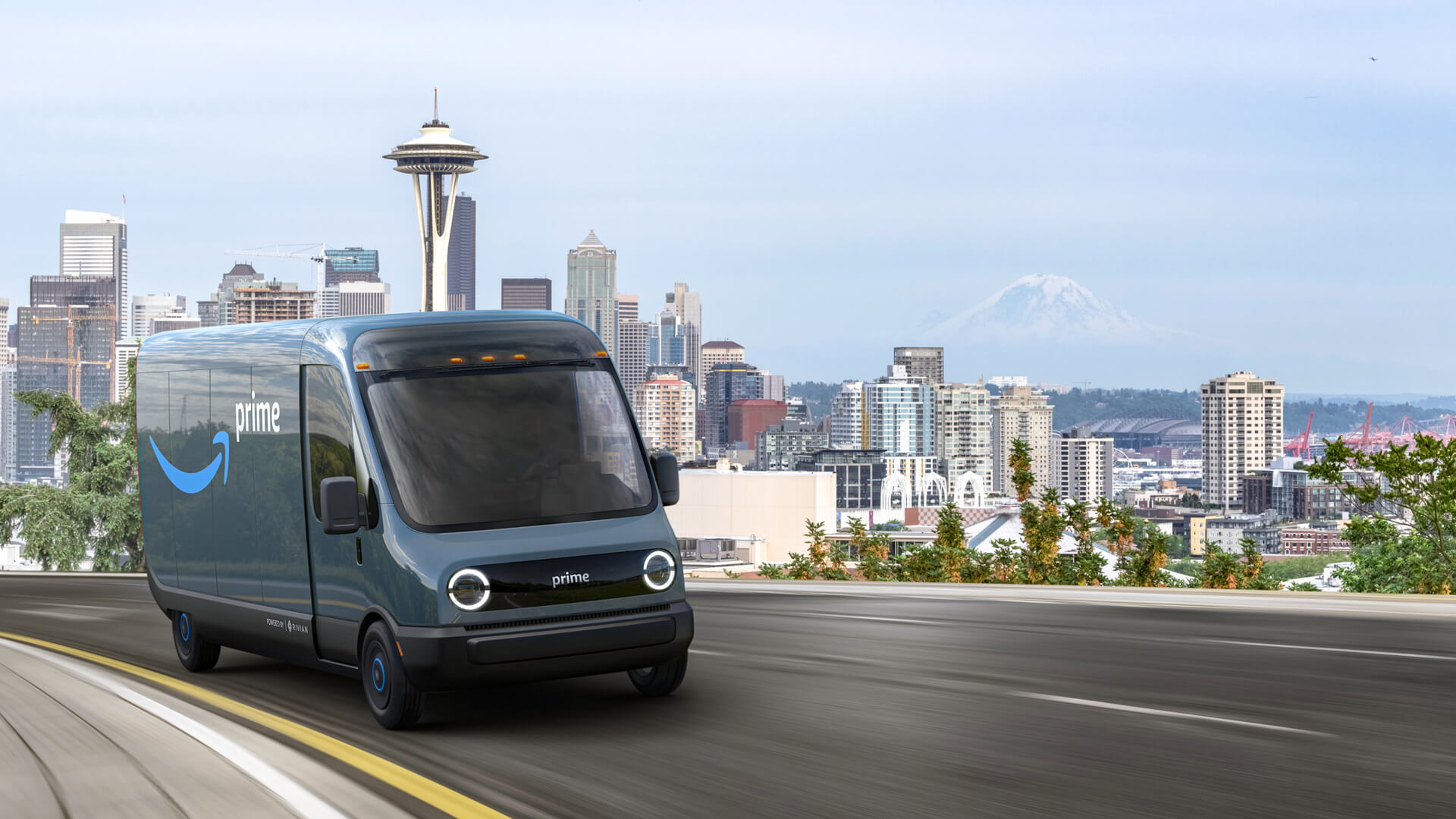 Amazon has pledged to add 100,000 electric delivery vans on the roads in about five years, in order to fulfill the emissions targets that have been highlighted in the Paris climate deal.

According to Amazon founder Jeff Bezos, the first vehicles will be placed on the road in 2021 and by 2040, all of them would have been deployed. That means that the company will go carbon-neutral more or less 10 years earlier than the Paris agreement asked it to.

Amazon will be ordering its vans from U.S manufacturer Rivian Automotive, which is a startup the company has invested $700 million in a while ago. Aside from Amazon, Cox Automotive has also placed an additional investment of $350 million in the company. In April, Ford also added an extra $500 million into the business.

Bezos talked about the plans at a National Press Club event held in Washington and added that he has decided to update the timeline due to the fast-changing situation with climate change: a shift that has proven to be more aggressive than the predictions that were initially showcased during the Paris agreement talks.

“We’ve been in the middle of the herd on this issue and we want to move to the forefront.” Bezos has said. He added that the company will also invest heavily in restoring forests and wetlands and that it will take a good look at the political campaign contributions it’s making, just in case it happens to support any politicians that deny climate change is real.

This announcement came just a day before 1,500 Amazon workers had decided to walk out from their jobs and take part in the Global Climate Strike – a strike that thousands of people from all around the world have promised to take part in.