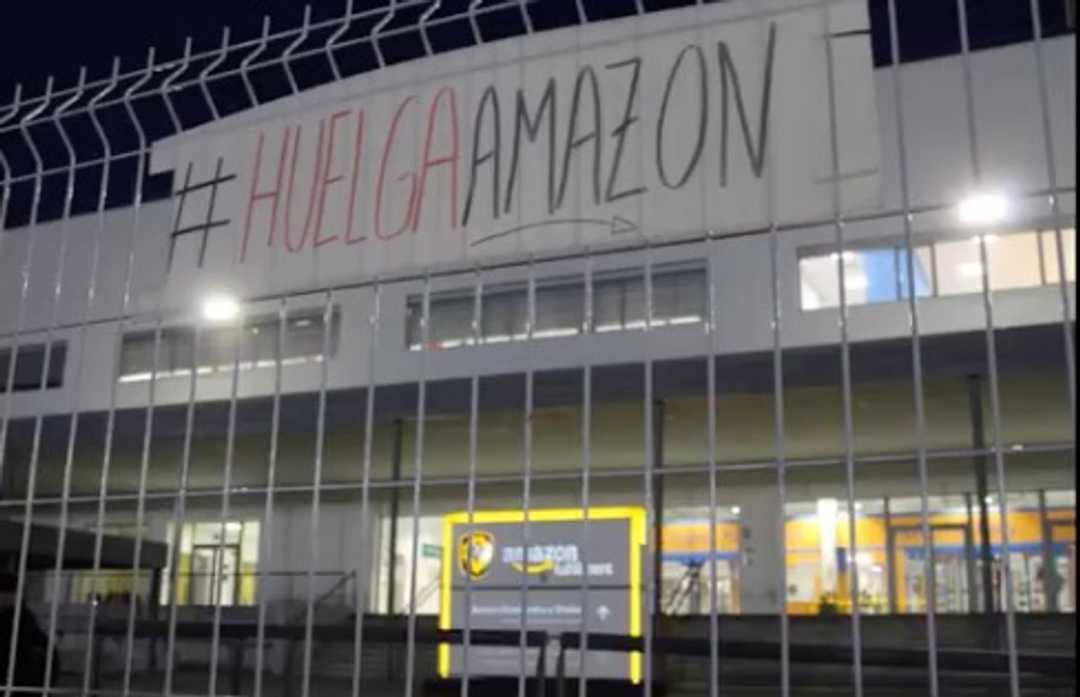 While half the Internet was anticipating great sales on the Amazon Echo or Kindles, Amazon’s European employees were rebelling about working conditions and went on strike en masse.

Almost 1,800 Amazon workers from Spain went on strike Monday, protesting pay cuts and restrictions, and planning to keep on protesting for 36 hours until Wednesday

They were joined by thousands of workers from Germany and Poland, who also protested Amazon conditions by walking off.

“The message is clear – while the online giant gets rich, it is saving money on the health of its workers,” said Stefanie Nutzenberger, a Verdi services union representative defending the rights of German Amazon employees.

On its Facebook page, the union representing the Amazon San Fernando fulfillment center near Madrid, Spain asked for Amazon customers’ support and encouraged them to boycott Amazon during the Prime Day sales.

“With no agreement, there is no Prime Day. Thanks for your support,” was the message posted, which has resonated across Twitter as well and spread to other countries that also house Amazon Fulfillment centers.

This is not the first time Amazon is in conflict with its workers. Back in March, 98% of the workers in the San Fernando Fulfillment center walked off the job for two days with similar demands. In Spain, any union can call a strike if it’s announced with at least five days in advance and mediation was attempted.

“Every week, my co-worker showed up with a new brace until she just stopped showing up.

I know others felt the exhaustion and pain I felt. Amazon will use you until you’re no longer necessary.”