Rolls-Royce started the week with an autonomous flying car taxi concept and now Aston Martin, not one to be left behind, debuted the gorgeous Volante Vision.

This sleek, Bond-like hybrid flying car brings the biggest dose of luxury in the arena of flying cars relying on VTOL (vertical takeoff and landing) technology. The Aston Martin Volante Vision was born from a partnership between Aston Martin, Cranfield University, Cranfield Aerospace Solutions and Rolls-Royce. 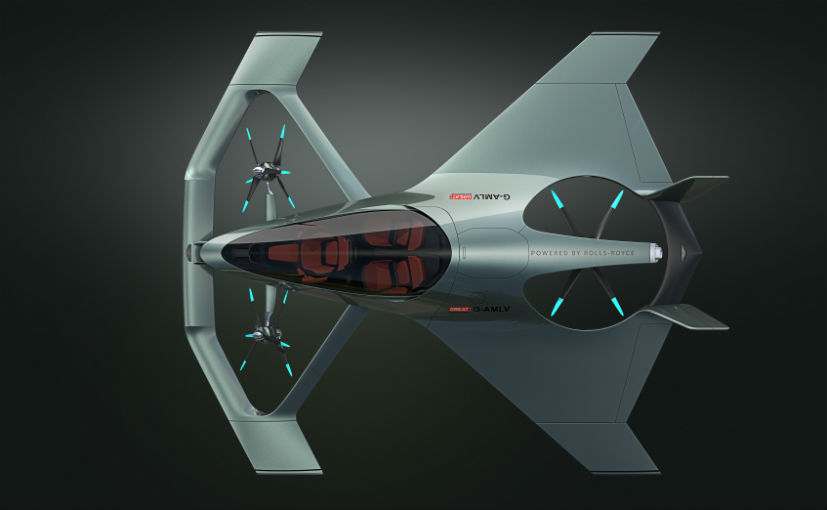 According to Dr. Andy Palmer, Aston Martin’s CEO, this project will enable city residents to “travel further with our hourly commute, meaning we are able to live further away from where we work.”

His vision was backed up by Marek Reichman, Aston Martin Chief Creative Officer, who thinks that “we are at the beginning of a new generation of urban transportation, vertical mobility is no longer a fantasy.”

It’s hard to argue with that, especially since  many other companies are undertaking autonomous flying taxis projects. Chief among them are Airbus, Uber and Kitty Hawk, but something tells us that this trend is just beginning to take off. Just like the competition, Aston Martin aims to launch a Volante Vision by 2020.