Get Ready for EVTOL, the Rolls-Royce Flying Taxi 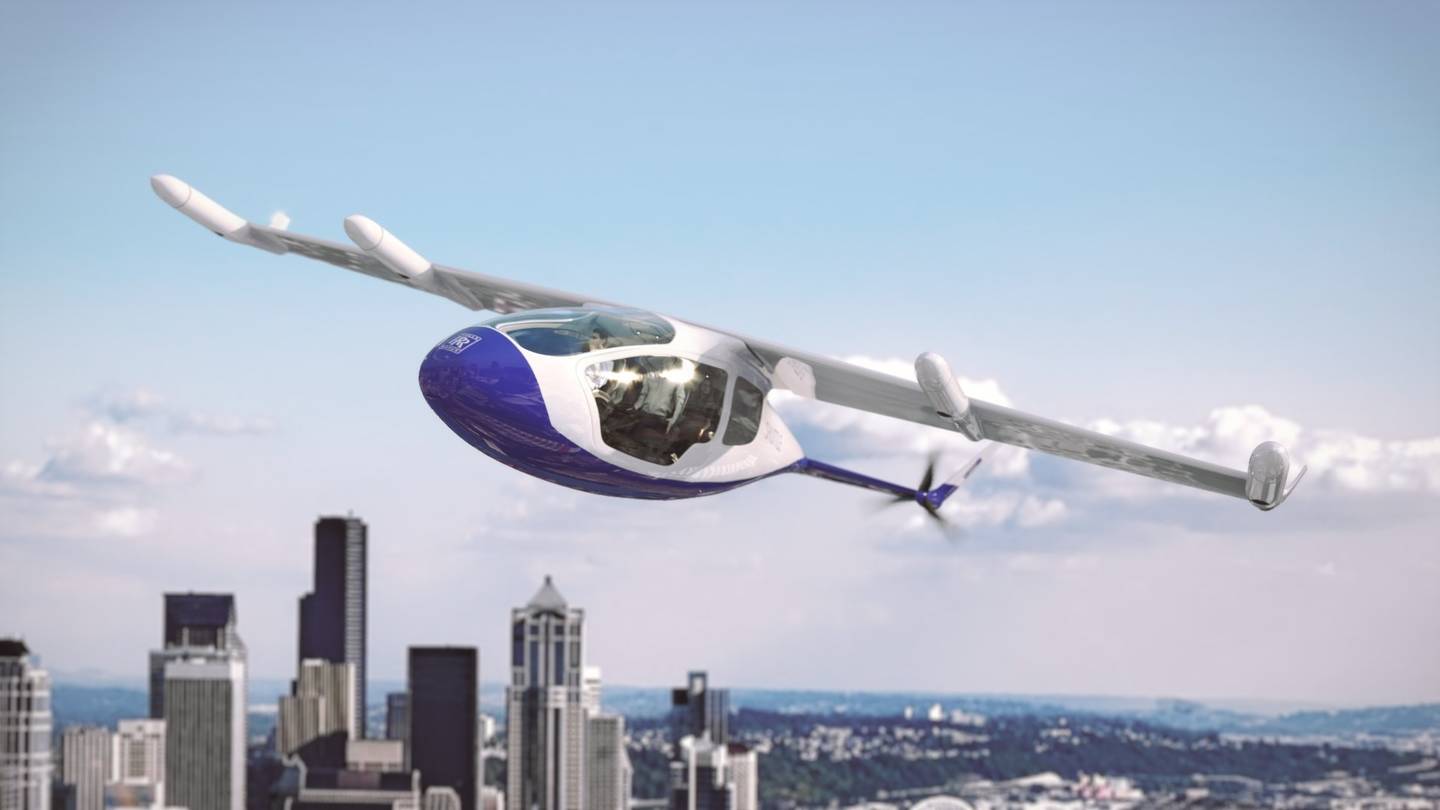 The future seems reserved for aerial traffic jams, as yet another company wants to launch a flying taxi. This time it’s Rolls-Royce flying taxis, as the company debuted on Twitter the EVTOL aerial vehicle concept.

The EVTOL (“electric vertical take-off and landing”) is being shown off at the Farnborough International Airshow in Hampshire.

Despite its name, the EVTOL is not all electric – the six electric motors mounted on the wings and tail are powered by a battery charged by a gas-turbine engine. This hybrid design, according to the company, is a more practical approach, as refueling is faster than recharging and would also allow the aircraft to use existing airports.

As for capabilities, it could potentially travel for 500 miles at speeds of up to 250 mph.

“We believe that given the work we are doing today to develop hybrid electric propulsion capabilities, this model could be available by the early to mid-2020s, provided that a viable commercial model for its introduction can be created,” said the company in a BBC report.

Rolls-Royce also envisions the EVTOL being used as a personal vehicle, cargo ship or military aircraft.

It’s safe to say that the flying taxi is probably the direction it will develop at first, as multiple companies already plan to take taxis to the skies. Uber has invested massively in the project and so did Kitty Hawk and Airbus.