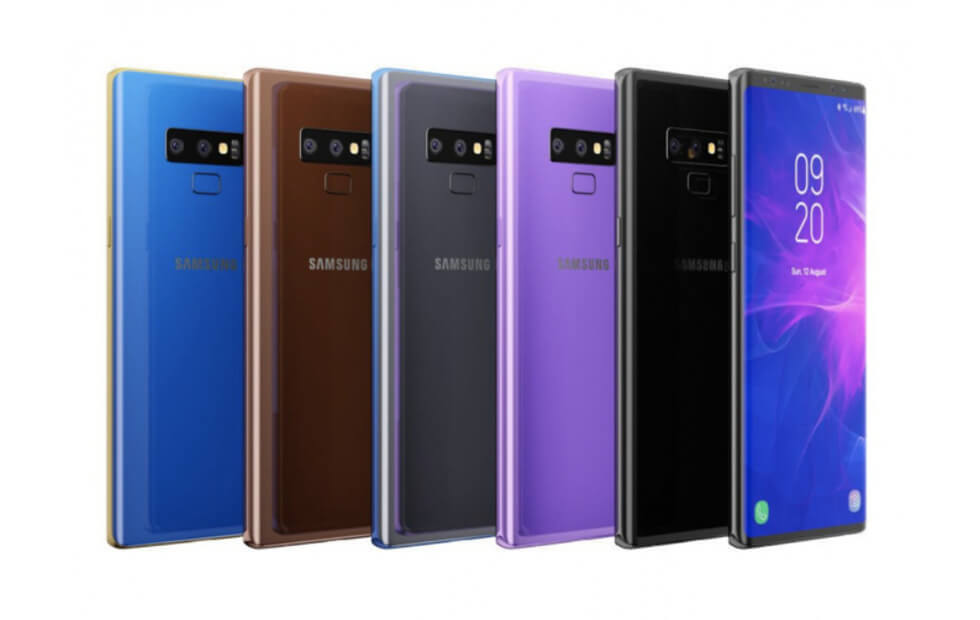 As the official Galaxy Note 9 announcement draws nearer, rumors and speculation abound and they’re already focusing on the Galaxy S10.

Analyst Ming-Chi Kuo told Business Insider that he believes the Galaxy S10, due to be launched in spring 2019, will actually feature a “fingerprint on display” (FOD) reader.

He also stated that the Galaxy S10 will be available in three versions – 6.4 inches, 6.1 inches, and 5.8 inches. According to him, the larger two models will be the ones shipping with a fingerprint sensor that allows users to scan their fingerprint straight on the screen, while the 5.8-inch Galaxy Note 9 will feature the fingerprint sensor on the side.

Kuo also stated that, because Apple went with FaceID for iPhoneX unlocking, Samsung’s bet on fingerprint on display tech has the potential to win 2019’s match. The analyst expects Samsung to ship 40 million Galaxy S10s next year, with a large number of those being represented by the two bigger and more expensive models. We will have to see if he was right entirely but, until then, people will definitely have plenty to look forward to, as the Galaxy Note 9 (pictured above)will be revealed in August.