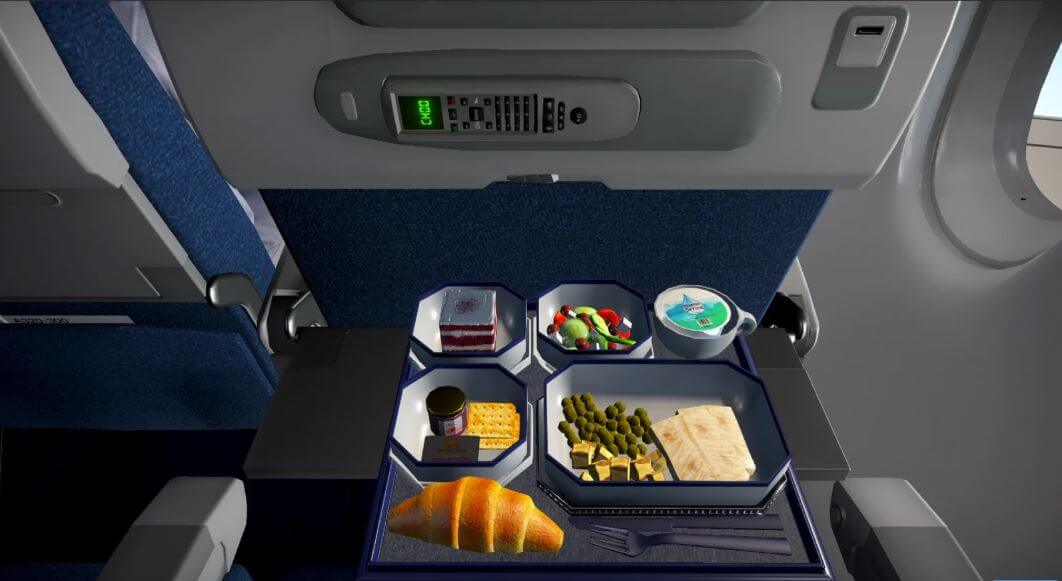 What does Hideo Kojima and AMC have in common? Norman Reedus. And leaving people stranded.

While in “Death Stranding” you have to walk for miles and miles to reach the colonies isolated in the post-apocalyptic world, in AMC Games’ first game video you’re stuck in an airplane for six. grueling. hours.

Airplane Mode is the first game published by AMC Games (part of the netwrok that brough your Walking Dead). Just as Death Stranding, it’s the type of game that requires all your patience and more.

All you have to do during six long hours of flight is look through the passenger window at real life satellite imagery and go through the usual in-flight programme.

Oh, just that you will go from awaiting your first snack and getting frustrated over your main meal to listening to crying babies do their worst. The flight crew will cater to all your problems as you sit patiently for the airplane to land.

There are some magazines around, one book, a phone and free movies to watch from the 30s but you’ll probably still doze off.

Airplane Mode will launch this November 12, as part of a fundraiser. But this won’t be its end. Believe it or not, AMC Games plans to release it on Steam in 2020!

How many downloads do you think it will have?