AMD Debuts World's Most Powerful Desktop CPU, Up to 90 Percent Faster Than Competition 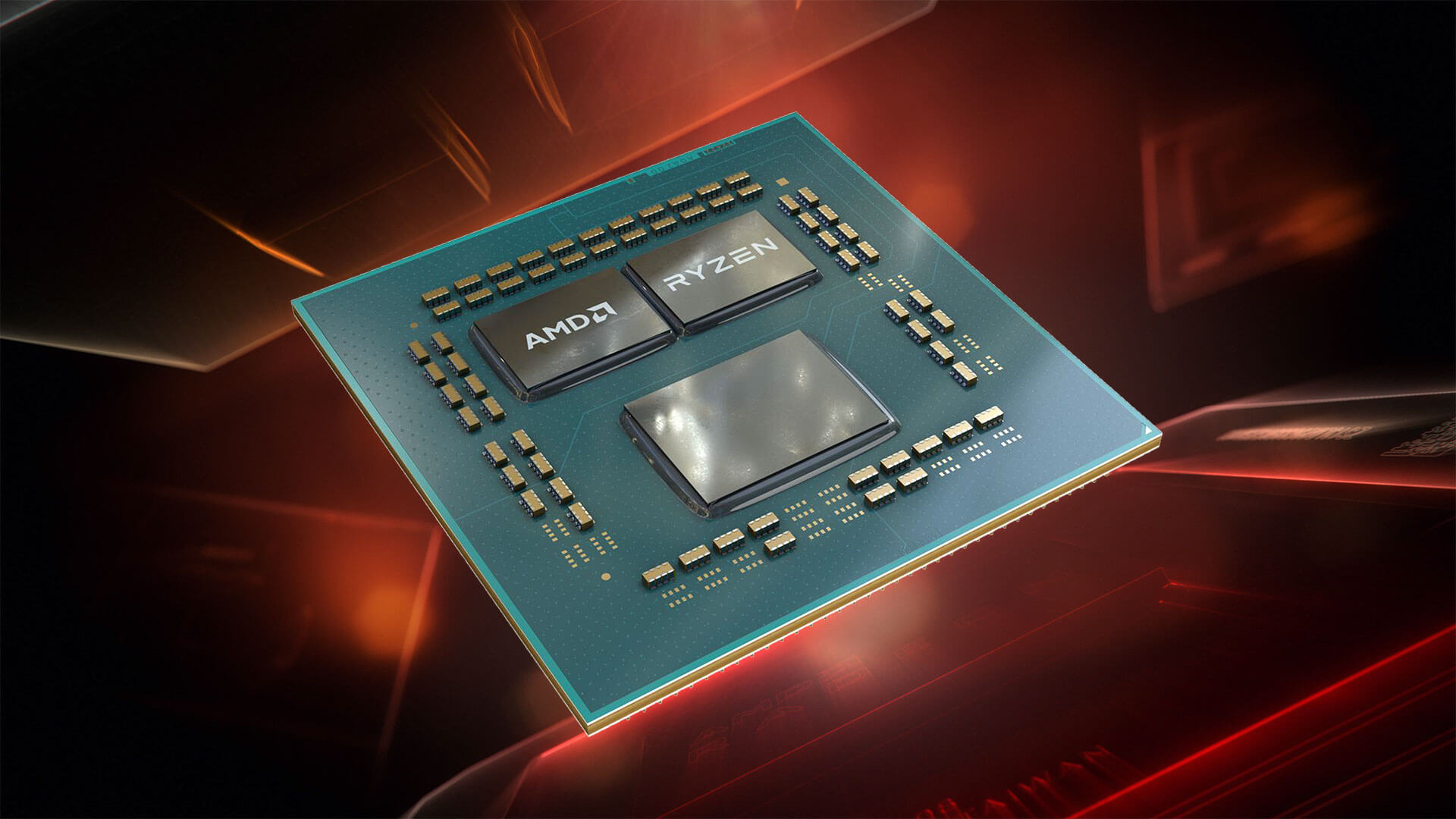 It’s that time of the year again and we don’t mean the holidays – it’s when you decide whether to upgrade your gaming PC and if you should go with AMD or Intel. 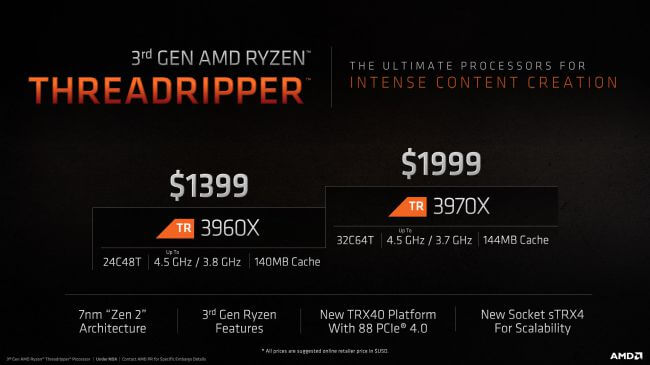 According to AMD, the flagship 32-core Ryzen Threadripper 3970X offers “up to 90 percent faster performance over the competition”, which is quite the claim. 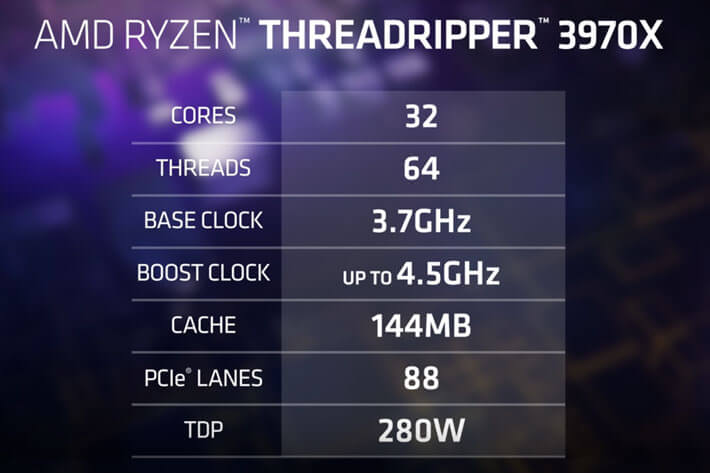 All that power usually means more consumption as well but AMD says that, compared to their previous generation of processor, the new Ryzen Threadrippers have up to 66 percent better efficiency.

For video editors and other visual artists, AMD claims Adobe Premiere tasks process up to 26 percent quicker than an i9-9920X and up to 42 percent faster than an 8-core Intel i9-9900K.

Both processors will be available starting Tuesday, November 19, so you won’t have to wait a lot to upgrade your gaming PC.