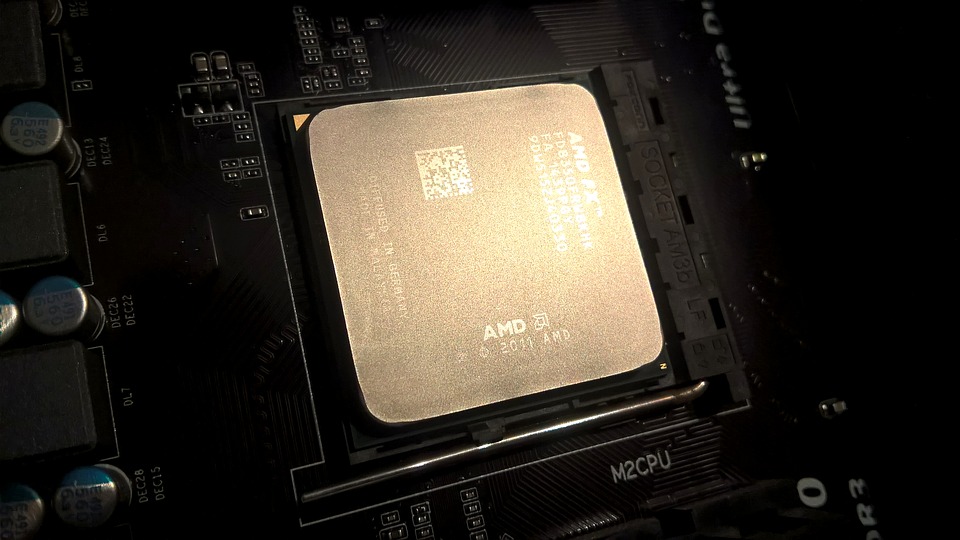 We don’t know a lot about AMD’s next generation graphic cards: the Navi – as they have been codenamed – launch has been delayed soon after AMD announced it will also be pushing back the release date of the Vega graphic processors.

What is expected about the Navi cards is that they will be built on a 7nm process, much in the same way the Zen 2 Ryzen CPUs will.

But there are rumors about the Navi and, since none of them are confirmed in the slightest, we can only take them with a big handful of salt. If they do prove to be true though, we can expect them to really aid AMD in taking a huge leap forward on the market.

According to these rumors, we might see the graphics cards make an appearance at the CES 2019, under the Radeon RX 3000 flag.

There will be three of them.

This all sounds very exciting, but, again, we can’t take these rumors at more than face value at the moment. Allegedly, AMD would want to use the Navi to compete with NVIDIA’s RTX 2080. Needless to say, we’re very interested to see if AMD can match the performance, or manage to surpass it.

They’re expected to hit the shelves with a price tag of only $250, which, compared to the cheapest 2070 out there, it would be a bargain!

We’re only more or less a month away from the CES 2019 and, with all these rumors on our hands, we’re looking forward to see what the mysterious Navi will bring to the table.