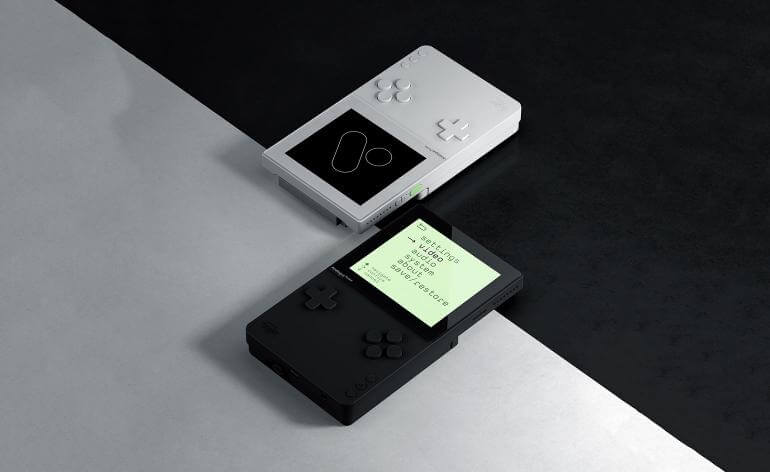 Analogue launched back in 2011 and it’s aim was to ‘celebrate and explore the history of video games with the respect it deserves’ via a handheld device.

While a lot of classic games have been reinterpreted, Analogue wanted no part in that: its catalogue of systems only runs games cartridges. If you want retro, Analogue Pocket promised to give you just that – and more. 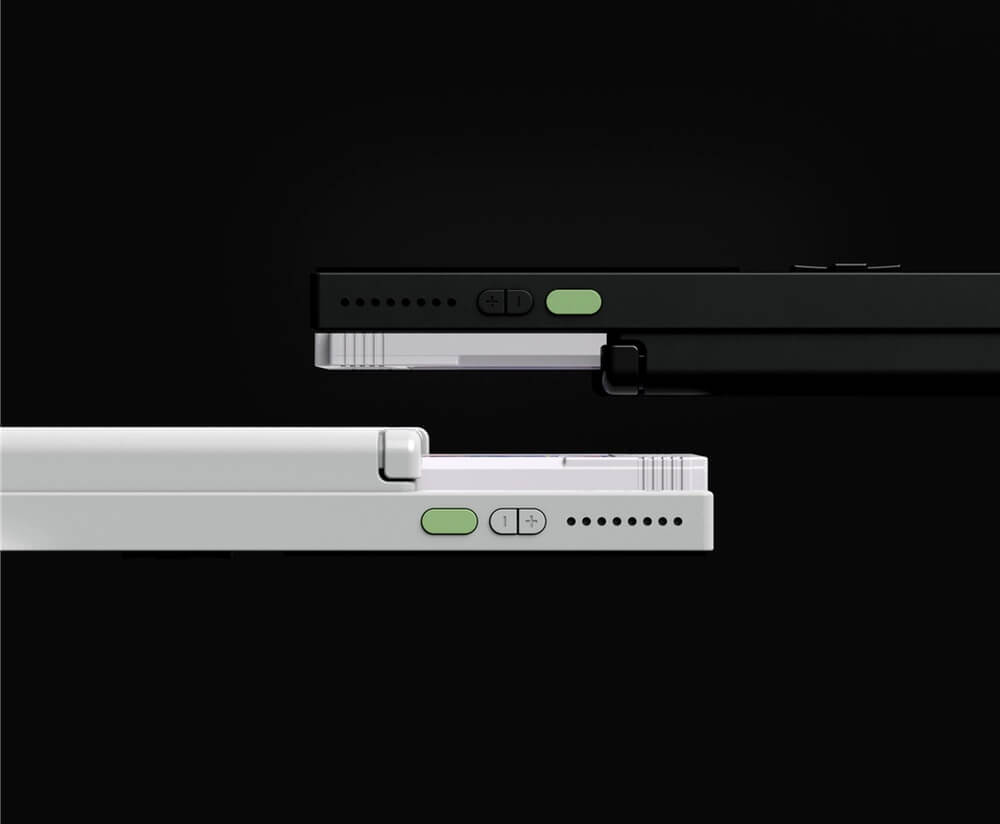 “Handheld game systems are another category of video game history that are riddled with issues,” Christopher Taber from Analogue said. “Extremely low quality displays, no backlights, limited to one platform, etc. Pocket solves all these issues elegantly. Really it came down to the display. We’ve been working with suppliers for years to try and find the perfect display — one with the right aspect ratio, resolution, pixel density, color accuracy, pixel refresh, and brightness. We finally were able to get the display of our dreams for retro aspect ratios.” 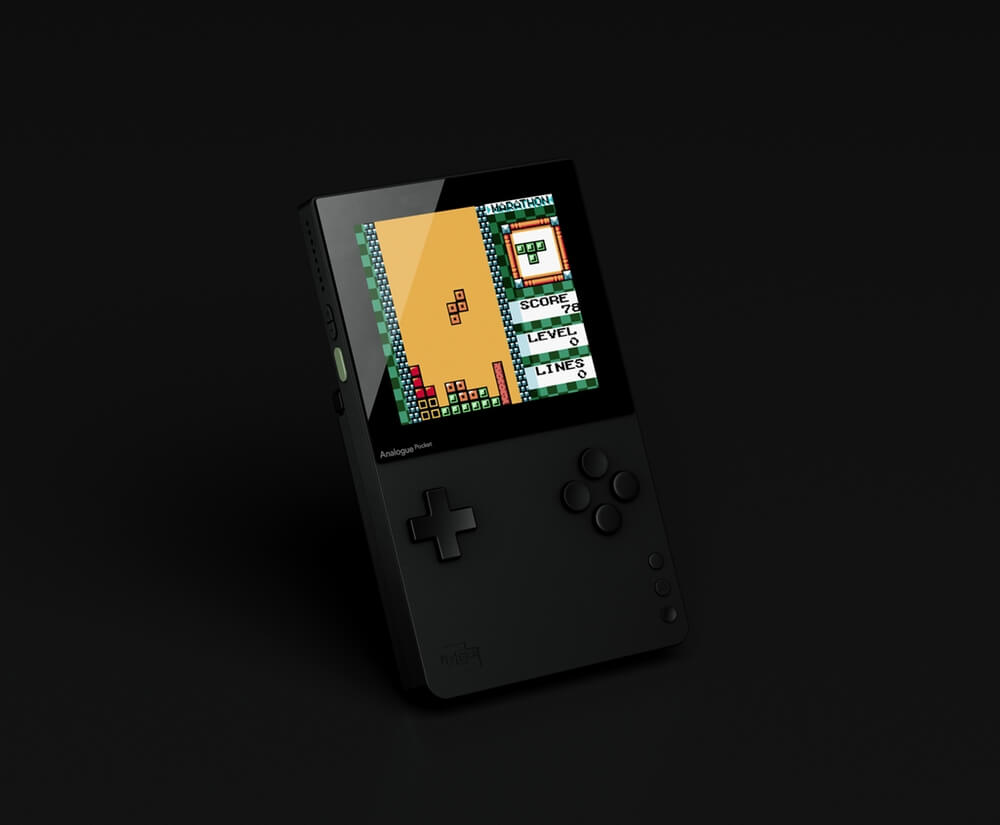 While the device looks retro, it comes fully equipped with solid tech: it has a high definition display that allegedly is ten times better than that of the original Game Boy. The Pocket has a 3.5 inch 665ppi, LCD display, with a 1600 x 1440 resolution as well as built-in backlight. It features stereo speakers, an USB-C rechargeable lithium ion battery and customizable buttons.

The device also has a built-in synth/sequencer, a Nanoloop as well as the ability to handle a handful of other systems such as Game Gear, Neo Geo Pocket Color, and Atari Lynx. If you ever get bored of holding the device, all you have to do is pop the Analogue Pocket into a dock (which you will have to purchase separately, I’m afraid) and go wild on a larger screen.

For now, Analogue Pocket does not have a release date: all we know about it is that it will be released sometime in 2020, with a price tag of $199.