Nintendo’s 2020 lineup is a little sparse at the moment, with very few games announced and even fewer with solid release dates. One of those games with a release date is Animal Crossing: New Horizons, a game many fans are extremely excited about but felt needed more publicity and information. With a recent Animal Crossing Direct, fans have been given a further glimpse at what they will be getting come March 20th.

Sticking to its roots as a town simulator, Animal Crossing: New Horizons is set on a deserted island. Players will be able to set up their area, scavenge for resources and build up their community from scratch. Activities range from collecting seeds and mushrooms, to catching insects to building snowpeople. All of these are dependent on season, which are based on whether the player chooses to be in the northern or southern hemisphere. Additionally, players will be able to choose from a variety of island arrangements – mainly, how the river cuts through the island. 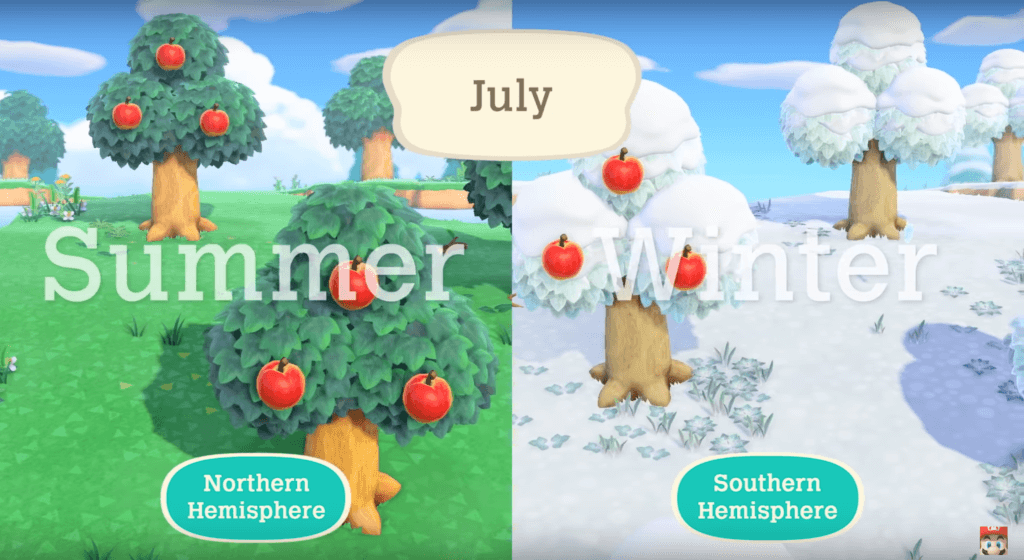 Although the island is purportedly deserted, players will have access to two facilities provided by returning character Tom Nook: the resident services and airport. The former is a community store, buying extra resources, selling goods, and offering advice. Additionally, after a certain point, the crafting table opens for use, allowing users to build certain pieces of furniture and customize it with unique patterns. The airport, on the other hand, lets you visit other islands. Whether through local wireless or online, players can visit each other’s islands. Using in-game Nook Miles Tickets, players can partake in a “Mystery Tour” from the airport. These tours bring players to other deserted islands where they can gather rare and unique resources and meet other animals.

Part of the charm of Animal Crossing is not just the ability to create your own living quarters, but also to build a community around you. New Horizons takes the customization of the community to new heights. For starters, the player gets to help residents build their tents, placing them where they would be fit. Over time, players will be able to build and relocate new attractions like a museum, tailor and campsites. Bug catching and fishing tournaments create a nice atmosphere on the island and tourist, some of whom will want to stay, filter in and out. After enough island building, the player will eventually be given the power to expand the topography. This means players can build paths, break down mountain sides, expand rivers, and so on. 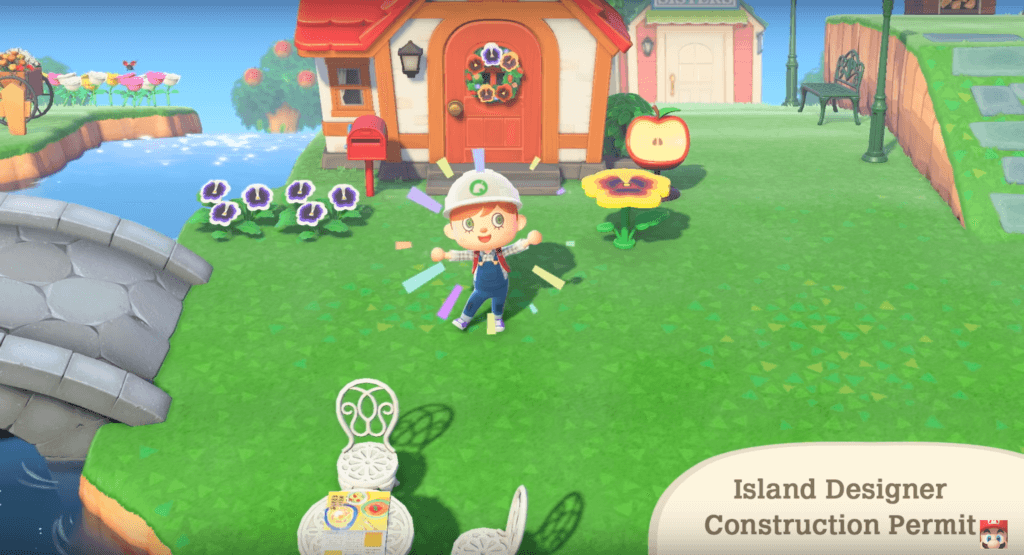 The Island Designer Construction Permit lets you change the topography of the island. PC: Nintendo

While the community has been really excited about all these changes, one of the biggest pressure points has been the issue of save data. It had been rumored that each console would only be able to have 1 shared save data, rather than 1 per user on the console. Additionally, it was unclear whether a community could be transferred from one console to another. In the direct, Nintendo unveiled at least the former was true, but that up several users on local co-op could all play on the island at the same time. As for the save data, Nintendo still remains unclear on what they plan to do. The direct stated that players would be able to transfer their data one time in the case of an accident but was unclear on what this meant.

Overall, Animal Crossing: New Horizons looks to take a well-loved formula and add new mechanics. Although the issue with the save data is still worrying, this Animal Crossing Direct gave the community a little bit more to be excited about.