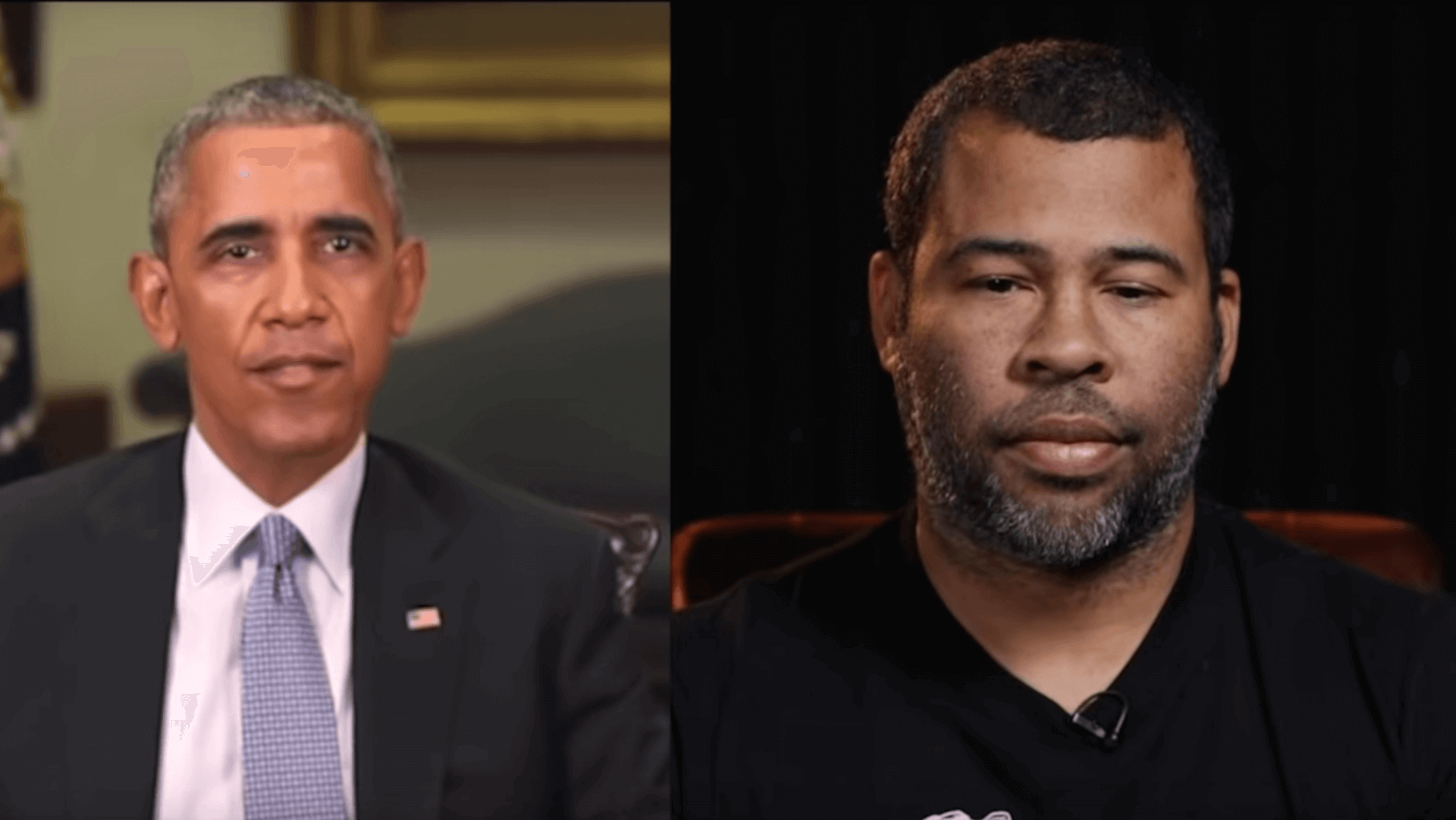 Have you ever wondered what Titanic would look like if you were Jack Dawson? With the new Chinese app Zao, you can, but not without ramifications.

According to a report by The Guardian, Zao works by taking an uploaded image of a face (presumably the user’s) and superimposing it on pre-selected videos. Users can then view themselves as a wide range of celebrities.

While labeled as a face-swap app, it is more akin to a “deepfake.” Users’ faces are rendered to the point where emotions, facial expressions, and skin tone are flawlessly interpolated onto the scene and celebrity.

Because of how extraordinarily realistic the results are, Zao quickly exploded on social media. Out of respect of each individual’s privacy, we won’t be showing any of the results here. But if you look up #Zao on Twitter, you can see some examples of how convincing this app really is.

While seemingly innocuous, many were quick to point out the dangerous ramifications of this app. In particular, a Mashable report noted that Zao “claimed ‘free, irrevocable, permanent, transferable, and relicense-able’ rights to any content uploaded to the app.” In essence, once users uploaded their image to the app, Zao claimed ownership over their likeness.

Another ramification to this app is that this is one of the first widespread cases of successful deepfakes. Deepfakes can be duplicitous and could pose serious security threats. Although imperfect and limited in scope, Zao does give a glimpse into how effective these deepfakes can be on such a large scale.