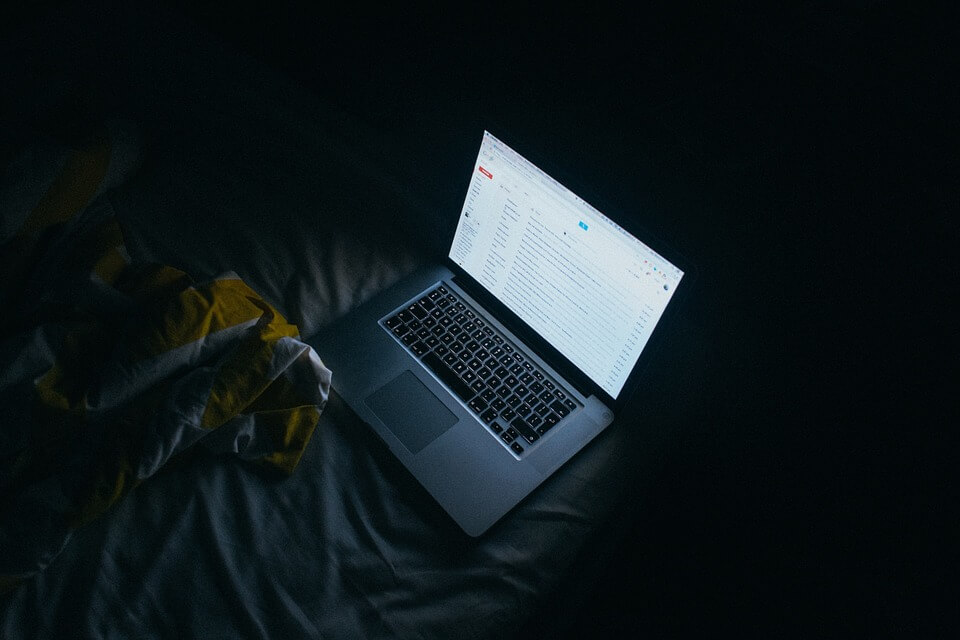 Privacy is always a concern when browsing the internet, regardless if it’s done via an app or on a computer and recent news have just shed light on the fact that app and software developers are able to access anyone’s Gmail account.

A report from the Wall Street Journal states that third-party developers can read user’s emails and that is is in fact, common practice. It’s not a bug or something that has slipped through the cracks and you have to give your consent about it. And have most likely done it quite a few times until now.

The article makes it clear than when Gmail users sign up for services like shopping and travel price comparison tools, they agree to terms and conditions which allow the contents of their emails to be read by the developers of any of the websites that provide those services.

The idea behind it is that this allows the companies to engage in targeted shopping suggestions and advertising, but for users it also begs the question of who monitors what the companies do after access has been granted. 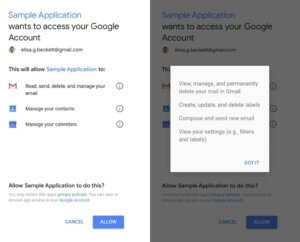 The companies claim that their employees have strict rules they have to stick by when they check user data and that so far there has never been an incident of misuse among developers, but you can’t but think about how much the potential for it to happen is there, though.

Google states that they check thoroughly if a developer’s company is well-represented by its own app and that the privacy policy the company put up clearly states that emails will be monitored and that the data will not be used for any other purposes.

Now, with all this information in mind, the next time you allow an app to access your Gmail account, do think twice. Keep in mind that, though there has not yet been any evidence of data being misused so far, the developers can and do read your emails and it’s because you have allowed them to.