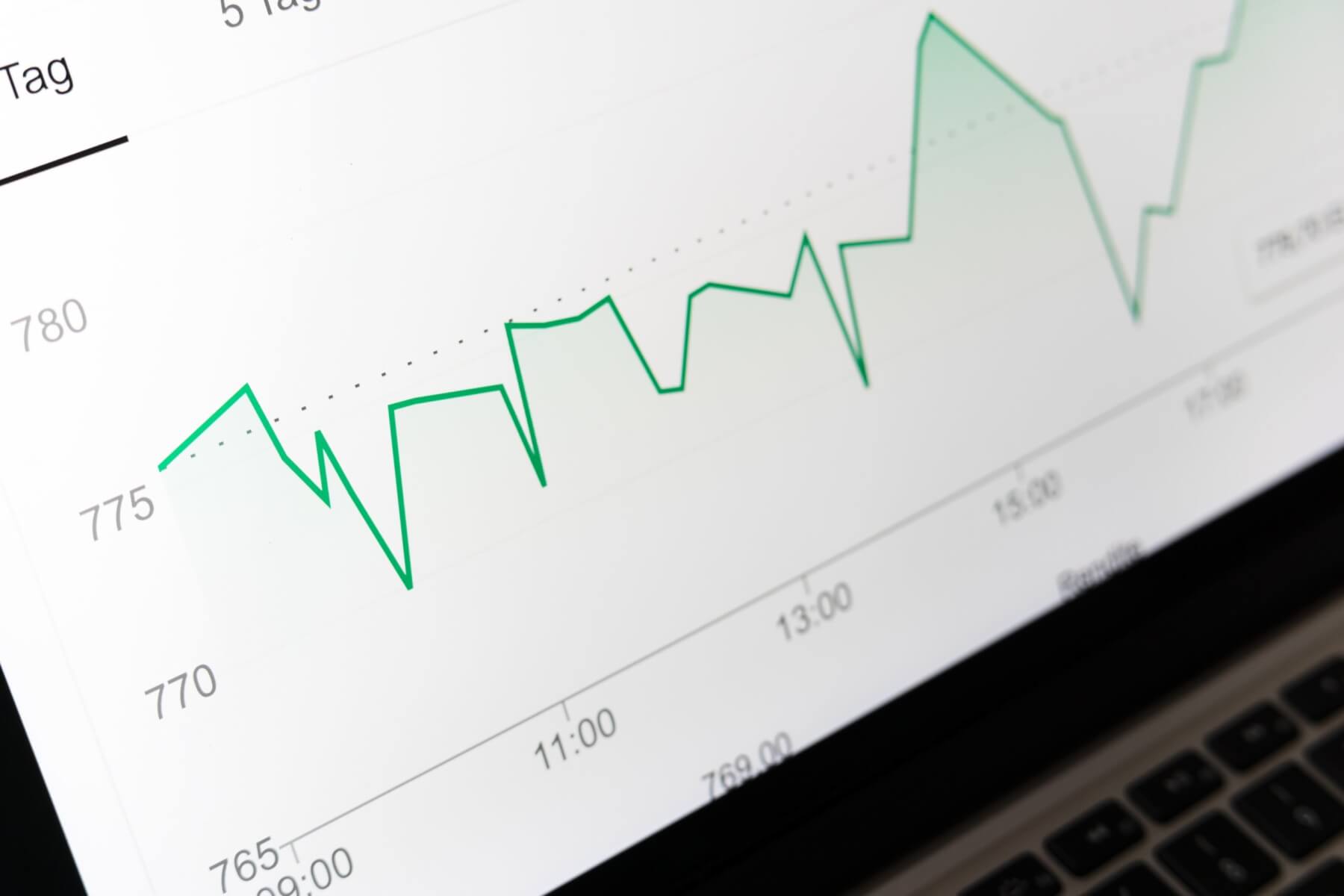 The latest numbers on app sales and downloads show an exponential increase in this year’s third quarter, which just ended. App analytics company Sensor Tower just published a quarterly report showing which are the best selling apps of the last three months.

Worldwide app installations from both the App Store and the Google Play Store increased by 23% in Q3, compared to the same time last year. That’s 36.5 billion apps that were installed in the last three months, compared to 29.6 billion in 2019. The amount users spent in both app storefronts also totaled to $29.3 billion, which is a 32% increase since last year.

Even though TikTok is likely to be banned from the U.S., the app is at the top of the charts for the most downloaded app in the last three months, with Facebook apps taking a majority in the top five. The video editing app gained a lot of popularity in 2020, especially among teens, and it doesn’t seem to stop growing in demand.

Even with Android operating systems making up to 85% of the world’s smartphones, iOS users usually spend more on apps and in-app purchases. For example, in this last quarter, App Store users spent $19 billion compared to Google Play Store users which spent $10.3 billion. All these numbers don’t include figures from third-party Android stores in China and some regions.

For the next quarter, Sensor Tower predicts a lot of changes in these charts, especially with the new customizable iOS 14 home screen which can lead to some new successful games for the iPhone.