VR On Smartphones Is Dead, As Android 11 Kills Daydream VR 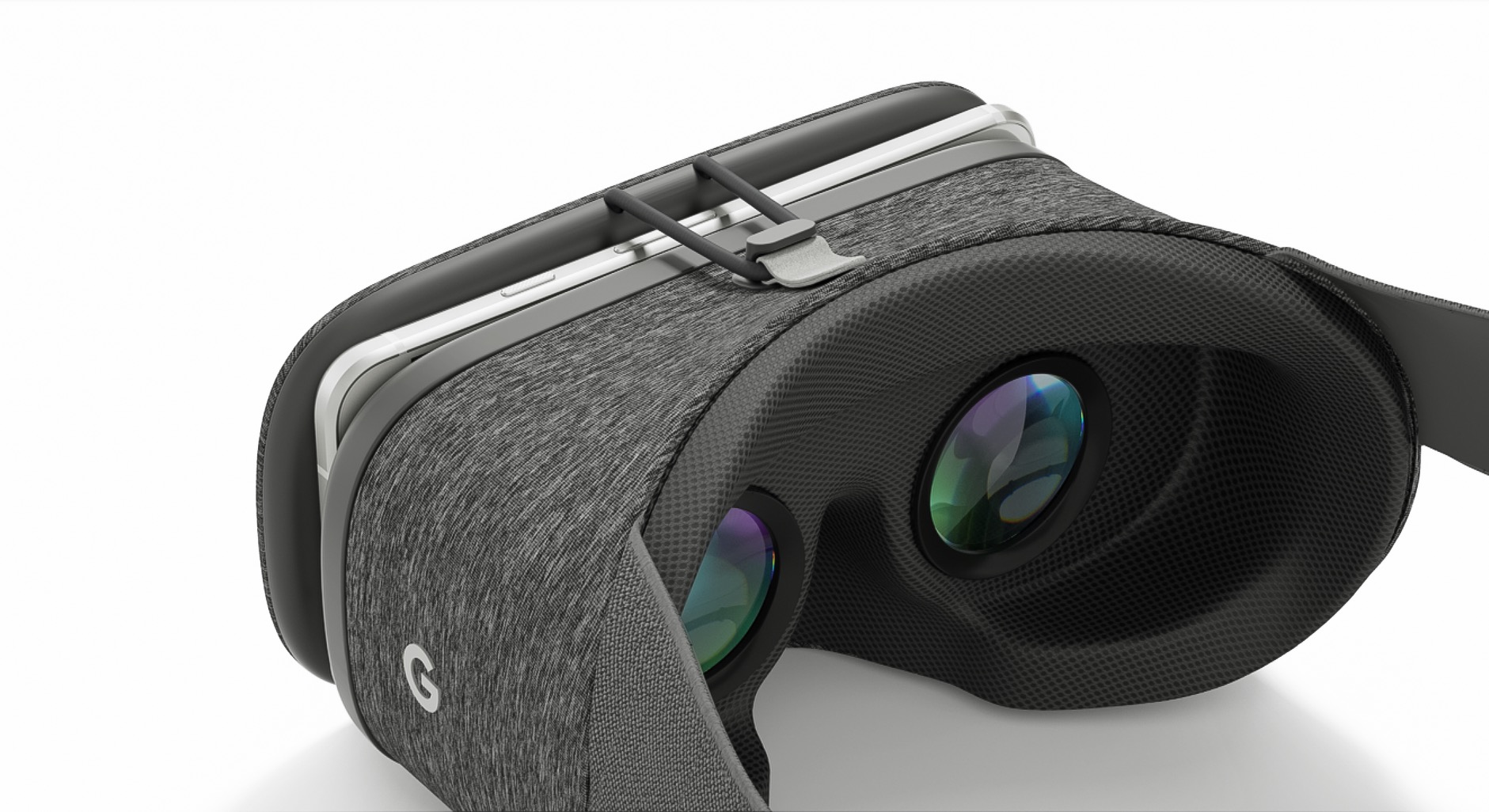 Google is officially dropping all support for VR on smartphones – at least those with Android 11.

Android 11 removes support for Daydream VR, Google’s platform that let you make your own VR headset using just your phone and a bit of cardboard.

Right now, there is no other major company that offers a way to use your phone for virtual reality.

More notably, the company also launched the flagship Pixel 4 without support for the platform.

Back then, a Google rep said that “there hasn’t been the broad consumer or developer adoption we had hoped, and we’ve seen decreasing usage over time of the Daydream View headset”  but said that the Daydream app and the store will remain available.

One year later, right after the launch of the Pixel 5, it’s clear that Google is completely over VR.

Third-party apps are no longer guaranteed to work with Android 11.

The other major company that still dreams this technology could become big is Facebook, the owner of the Oculus brand.

It’s trying to lock Oculus buyers into using Facebook accounts to cement its rule in the field.