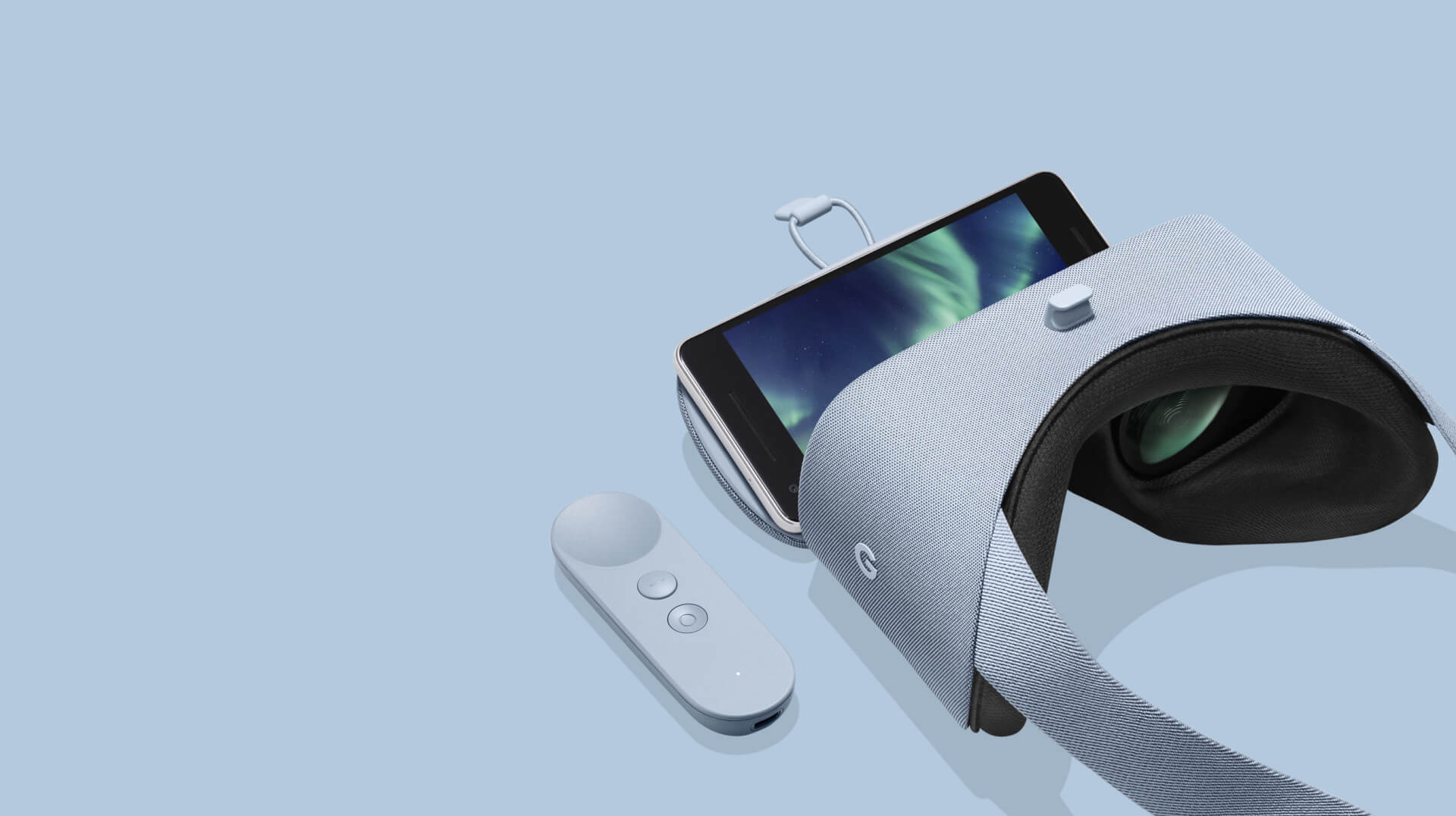 Daydream View was launched along with the first Pixel phone back in 2016 but there were signs something was wrong ever since the company didn’t mention it at all during the I/O developer’s conference in 2018 or during its hardware event.

Afterwards, the Pixel 3A was released and the smartphone shipped without Daydream support. Soon enough, Google removed the Google Play Movies & TV app from the Daydream VR platform and chose to point the users to the YouTube VR app instead.

“There hasn’t been the broad consumer or developer adoption we had hoped, and we’ve seen decreasing usage over time of the Daydream View headset,” a Google spokesperson said in a press release. The system showed some potential but, at the end of the day, the company noticed “some clear limitations constraining smartphone VR from being a viable long-term solution. Most notably, asking people to put their phone in a headset and lose access to the apps they use throughout the day causes immense friction.”

That doesn’t mean that the company will not continue its work on augmented reality features, on the contrary, it will continue to focus its efforts on it.

Google stated in the Daydream VR press release that it is “investing heavily in helpful AR experiences like Google Lens, AR walking navigation in Maps, and AR in Search that use the smartphone camera to bridge the digital and physical worlds, helping people do more with what they see and learn about the world around them.”