Apple Arcade Available For Some Users Ahead of Launch 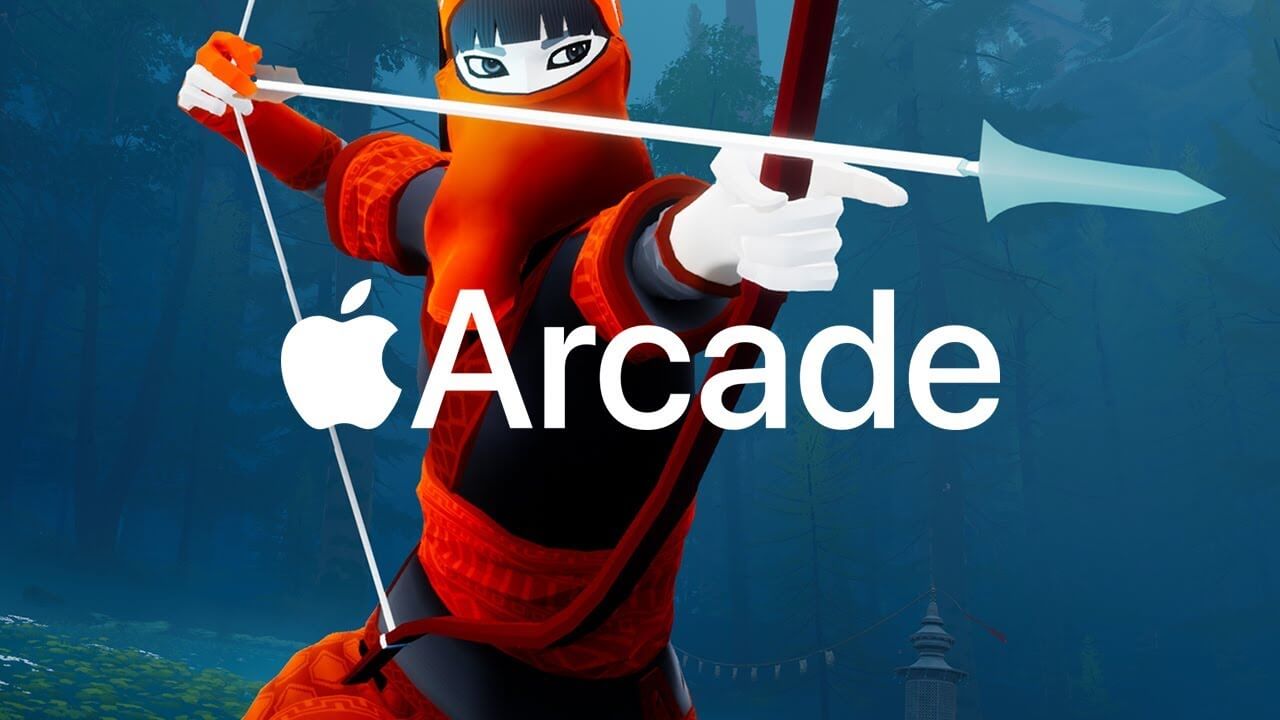 Apple Arcade is set to launch on September 19th, alongside iOS 13 but some reviews have already started to pop up online. While Apple Arcade is not accessible to everyone, it seems like the company handpicked a few of its beta users to try out the service before launch.

So, if you are already running iOS 13 or the iOS 13.1 beta, try heading to the App Store and tapping on the Arcade tab found at the bottom. If you’re one of the lucky ones, you’ll notice a ‘Try it free’ button over there. All you have to do is tap it and go through the sign-up process that will give you access to the one free month trial.

After that, it’s all fun and games for you – literally.

The Apple Arcade reviews from the beta users have been, so far, overwhelmingly positive; a lot of them praised Apple for offering a large collection of games for only $5 a month and also for the fact that they can access it not only on iPhones and iPads but also on Mac, Apple TV. Plus, it helps that support for Xbox and Playstation controllers is also incoming.

The service was initially announced in March but it was only last week that Apple announced pricing and availability. More recently, an update from the company shed some light on some of the games the users will be able to access.

Among them we can find “The Enchanted World” which will see the players in the role of a fairy “who uses puzzles and challenges to piece back together her collapsing world“. However, the game’s creators see the title as more than just a game: it’s a metaphor for children who grew up in times of war as both the game’s creators, Ivan Ramadan and Amar Zubcevic, grew up in Sarajevo during the tumultuous conflicts that disrupted the country in the 1990s.

“Sarajevo was under siege for four years,” Zubcevic said of how his experiences inspired him to create the game. “There was no electricity … there was no running water, you had to go to a well … and we would go with [our parents] and help them carry back containers — it was a game for us, helping them.”

The “Card of Darkness” title on the other hand sets the players against a card-based challenge with hand-drawn characters “with a sense of humor”. The game’s creator, Zach Gage, says he saw an opportunity when the first iPhone was released.

“I looked at [iPhone] and said this is an art platform,” Gage said. “ […] I want games to reach the place where people discuss them as if they’re books or movies. I didn’t have to spend time thinking, ‘How do I fit ads into this?’ I just got to work with incredible artists and make incredible art — Apple Arcade is letting me do that.”