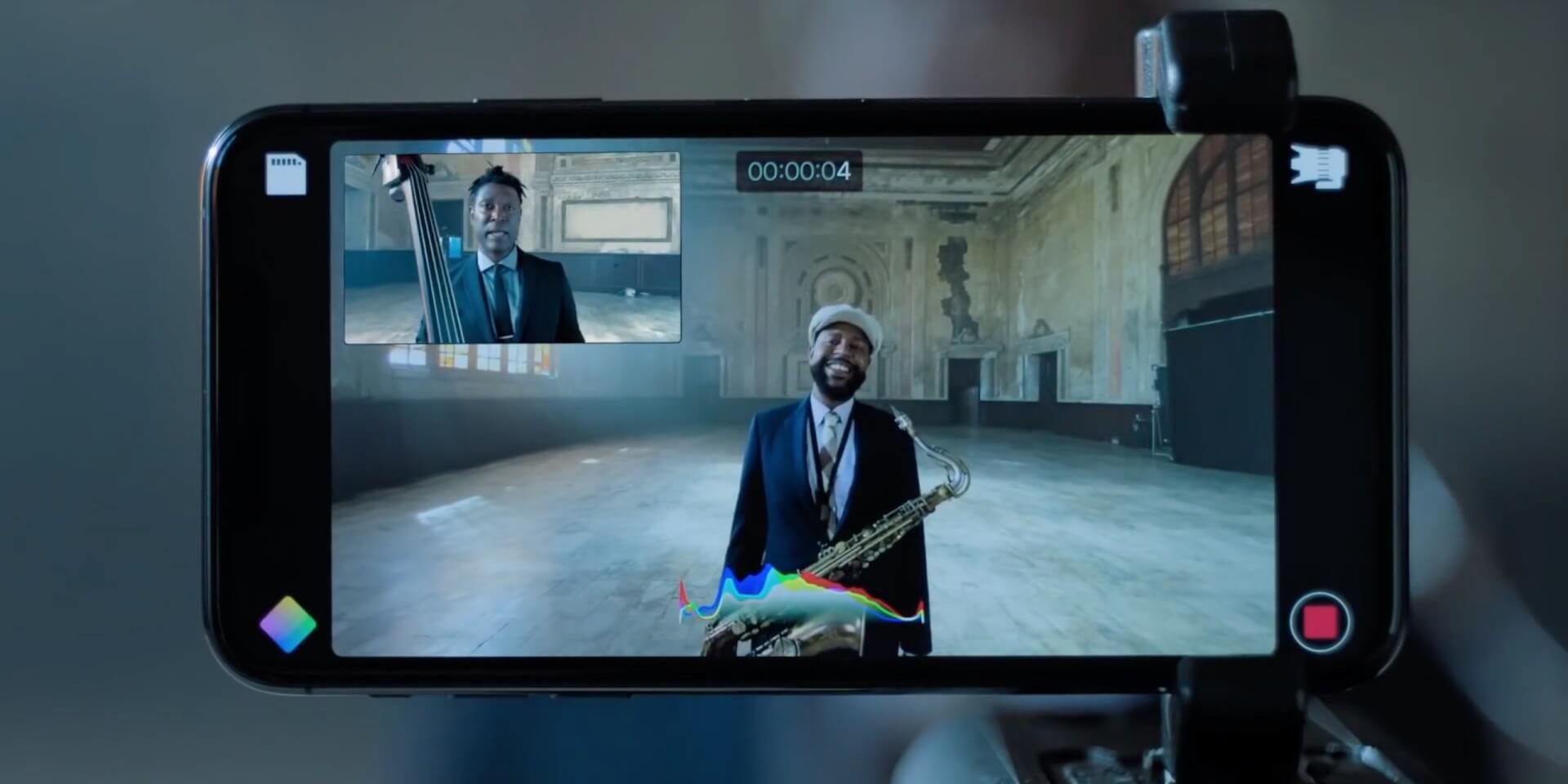 During its event last week, Apple previewed the latest version of the Filmic Pro that will come to the iPhone 11 Pro and showcased its ability to record simultaneously from multiple cameras. It could record both the front and back camera at the same time and even film via the ultra-wide and standard wide cameras to add an extra oopmh of coverage.

If any iPhone users who have older phones loved the feature, there’s some good news for you: it will be making its way to your handset as well. So if you happen to own an iPhone XS, iPhone XS Max or an iPhone XR, you can expect to see the feature pop up once iOS 13 starts rolling. In addition to that, you’ll also be able to use the feature on the 2018 iPad Pro.

Earlier phones will not be able to take advantage of it regardless if they feature multiple cameras or not because, according to Apple, the feature saw the company rework some of the iPhone hardware – reworks which were only done on the 2018 models.

Of course, you have to keep in mind that there will be some limitations to the camera combinations on the older models, due to all the processing that needs to be done.

For example, the iPhone XS can take photos or record from the rear wide and front camera at the same time or the rear telephoto and selfie snapper. However, three-camera recording is not a supported feature on the handset.

If you own any of the iPhones listed above, the multi-cam feature will launch on September 19th, with iOS 13. The Camera app does not have direct support for the recording so you will have to turn to third-party apps to take full advantage of it.

The multi-cam recording relies on an API released in June though, so the developers had more than enough time to incorporate the feature into their camera apps and Filmic Pro also announced it will be launching its own multi-cam app update by the end of this year.