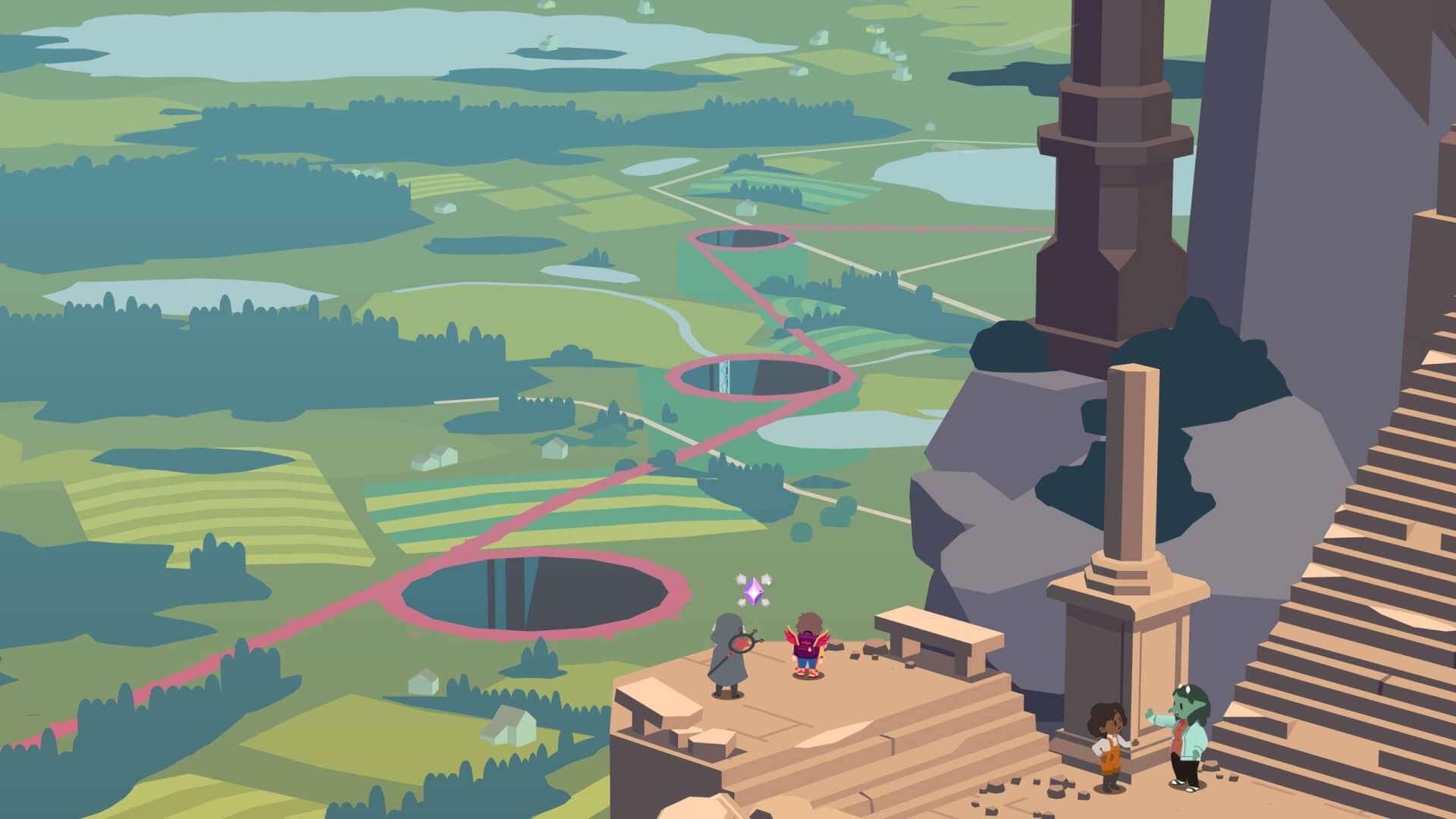 Apple Arcade has done quite well for itself following the weeks since its release and has been generally received with high praise from all those involved.

Now, Apple Arcade has officially reached a new milestone: 100 games available for all subscribers to play.

The six games that rounded up the number have just been added and include Sociable Soccer, a sequel to a 90’s game by the name of Sensible Soccer. The game sees the players collect player cards that represent their favorite club. It has tried in the past to get people interested in it on Kickstarter but had more success with Steam Early Access and then was taken on by Apple Arcade.

Another game is UFO on Tape: First Contact, which is also a sequel to another game, this time on the iPhone called only UFO on Tape. The title sets the players in the character of a UFO hunter who keeps chasing an object in the sky and recording it with the camera.

We also have Takeshi & Hiroshi, an RPG featuring two brothers, high fantasy-oriented game Guildlings, Discolored, a puzzle adventure that focuses on color and Marble It Up: Mayhem, another puzzle game based on the Marble It Up! title.