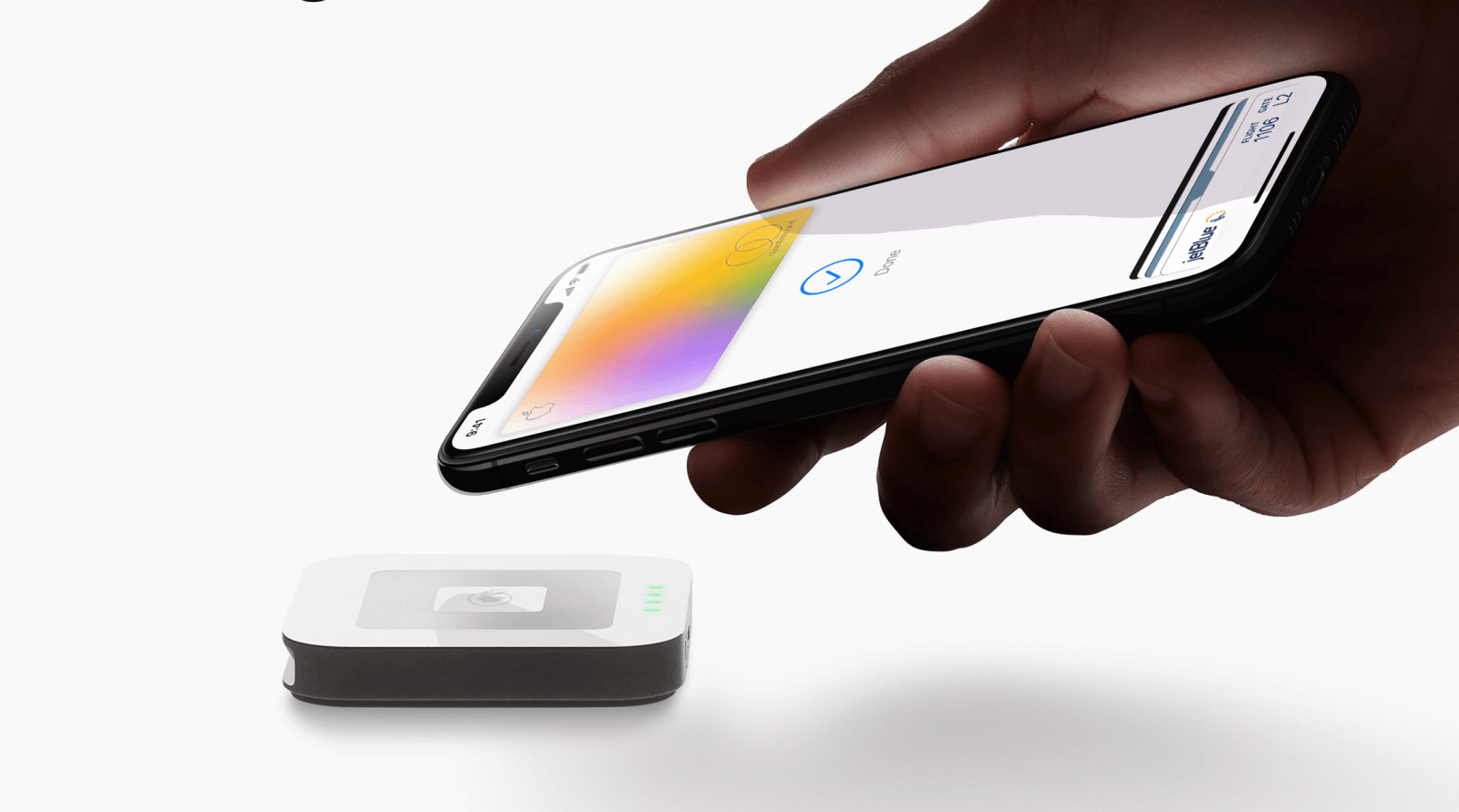 Apple has just released a new ad for its very own Card, via the company’s YouTube channel. It’s not too different from the “Introducing Apple Card” clip we’ve seen a while ago when we were just getting familiar with it just that this time, the video focuses on everything that can be achieved with the card such as purchase tracking and Daily Cash, in addition to security and privacy information.

“It’s a new kind of credit card,” the video states and goes on to add that it was “created by Apple, not a bank, with a better way to track where you spend, daily cash you get back every day, and a new level of privacy and security.”

Thanks to its software, the card will help the users track their spending and earn cashback every day via Daily Cash. Arguably, the most important features are the security ones: the card requires a form of biometric identification by using Apple Pay. That means that the users will only be able to authorize their payments by using Face ID or Touch ID.

Apple Card Available Now For Everyone In The U.S

The physical card benefits from other types of security measures: it doesn’t have a card number etched to the front or a security code on the back. That makes it altogether way too difficult for anyone who stole or found the card, to use it for purchases. That information is only available via the Wallet app.

Even if they do, all the users have the option to go to their wallet app and simply tap the “Lock Card” button, which will completely block all purchases.

The Apple Card has no fees, be they annual, international or late payment or credit limit fees. So if the users miss a payment, it means that they won’t get penalized for it.

If you want to grab an Apple Card, you won’t just get it by pressing a button: the Card is subject to approval and the customers will need to qualify for it in the same way they would have to for any other type of credit card. The Apple card offers an APR between 12.99% and 23.99% based, of course, on credit score.

For now, the Card is only limited to the United States but the company plans to expand it to other countries in the future and is reportedly already in talks about it with European regulators. In the meantime, it has trademarked it across the continent as well as in Hong Kong and Canada.