Apple Card Available Now For Everyone In The U.S 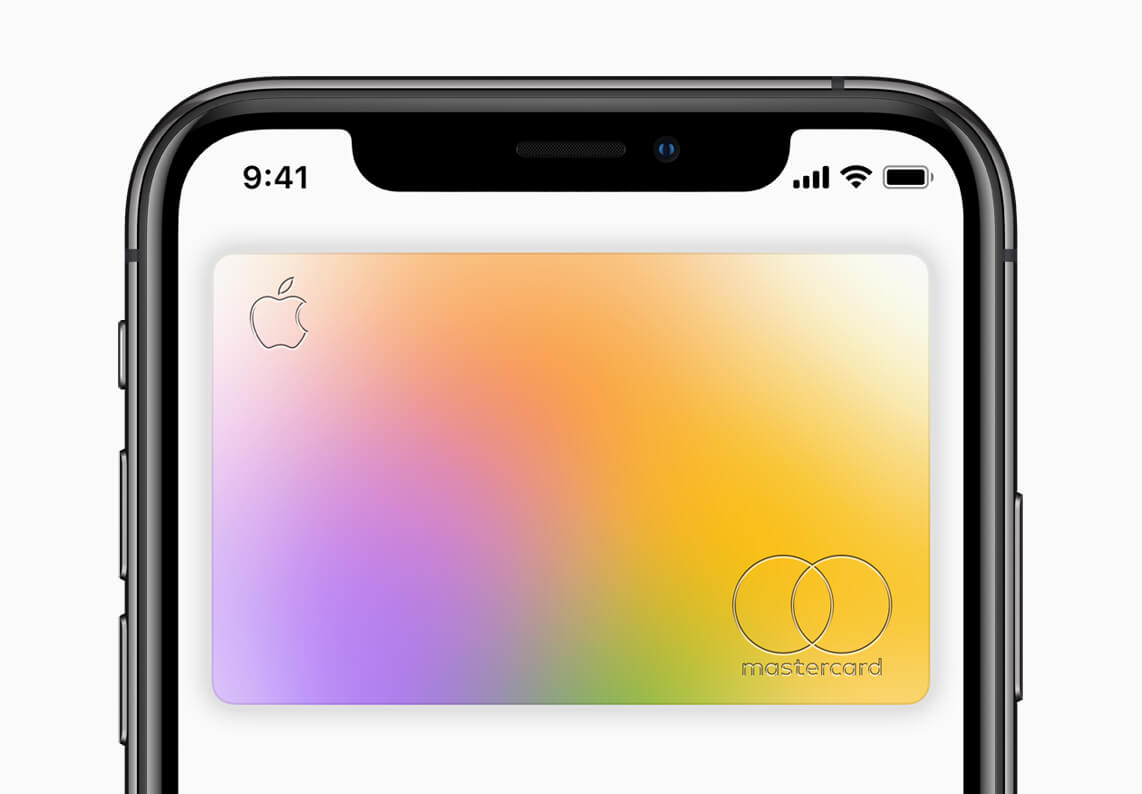 Apple announced its very own card a while ago: a no-fee card that has cashback deals which connects to Apple purchases and Apple Pay. The card doesn’t have a number a CVV security code, expiration date or a signature, which, Apple says, makes it more secure than any other physical credit card out there.

The card also offers 24/7 support via text in Messages and uses machine learning to help the customers understand how they spend their money by labeling their transactions with the name of the merchants and the locations. In addition to that, it also provides them with weekly and monthly spending summaries.

Arguably, one of the best things about the Apple Card is the fact that it requires no fees, be they annual, international or over-the-limit.

For now, the physical card is not yet available but the company rolled out a preview earlier in August and has now officially opened it up for grabs for everyone in the U.S.

“We’re thrilled with the overwhelming interest in Apple Card and its positive reception,” Jennifer Bailey, Apple Vice President of Apple Pay has said. “Customers have told us they love Apple Card’s simplicity and how it gives them a better view of their spending.”

American iPhone owners can apply for the Apple Card via the Wallet app on iOS.

The company has partnered up with Goldman Sachs as the issuing bank and Mastercard, which will provide them with a global payments network.

Apple says that it will continue to add more merchants and apps to the Apple Card in the next few months.