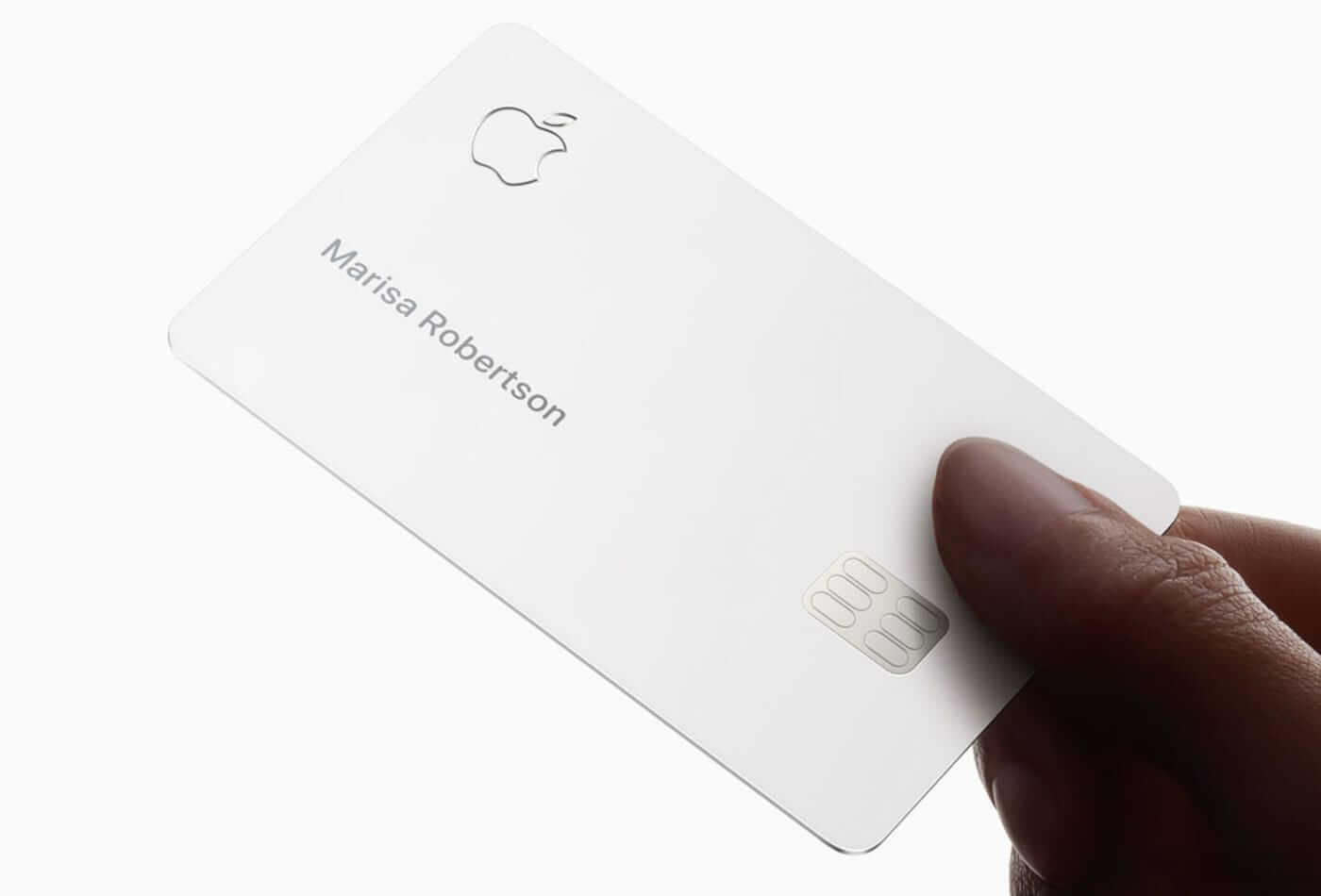 It’s not often a credit card is accused of being sexist but Apple takes the cake here.

Over the weekend, a viral tweet accused Apple Card of being a “sexist program” that set different credit limits for men and women, even though they had identical financial circumstances.

To make matters worse, even Apple co-founder Steve Wozniak chimed in and confirmed the same thing happened to him when setting up an Apple Card: his credit limit was much higher than his wife’s, even though the couple shared all assets.

Furthermore, for both cases, it was almost impossible to get an individual to investigate the claims, as the credit decisions are handled by a financial algorithm.

The tweets sparket a probe from Wall Street regulators, who will investigate Goldman Sachs Group Inc.’s handling of Apple Card.

The @AppleCard is such a fucking sexist program. My wife and I filed joint tax returns, live in a community-property state, and have been married for a long time. Yet Apple’s black box algorithm thinks I deserve 20x the credit limit she does. No appeals work.

“The department will be conducting an investigation to determine whether New York law was violated and ensure all consumers are treated equally regardless of sex.

Any algorithm, that intentionally or not results in discriminatory treatment of women or any other protected class of people violates New York law,”a spokesman for Linda Lacewell, the superintendent of the New York Department of Financial Services, told Bloomberg.

A Goldman spokesperson, Andrew Williams, took to Twitter on Sunday night to assure those wanting an Apple Card that “as with any other individual credit card, your application is evaluated independently,” and the applicant’s gender will not influence the final decision.

We wanted to address some recent questions regarding the #AppleCard credit decision process. pic.twitter.com/TNZJTUZv36

So far, Apple has kept quiet about the incident but we will update if the company issues a statement.