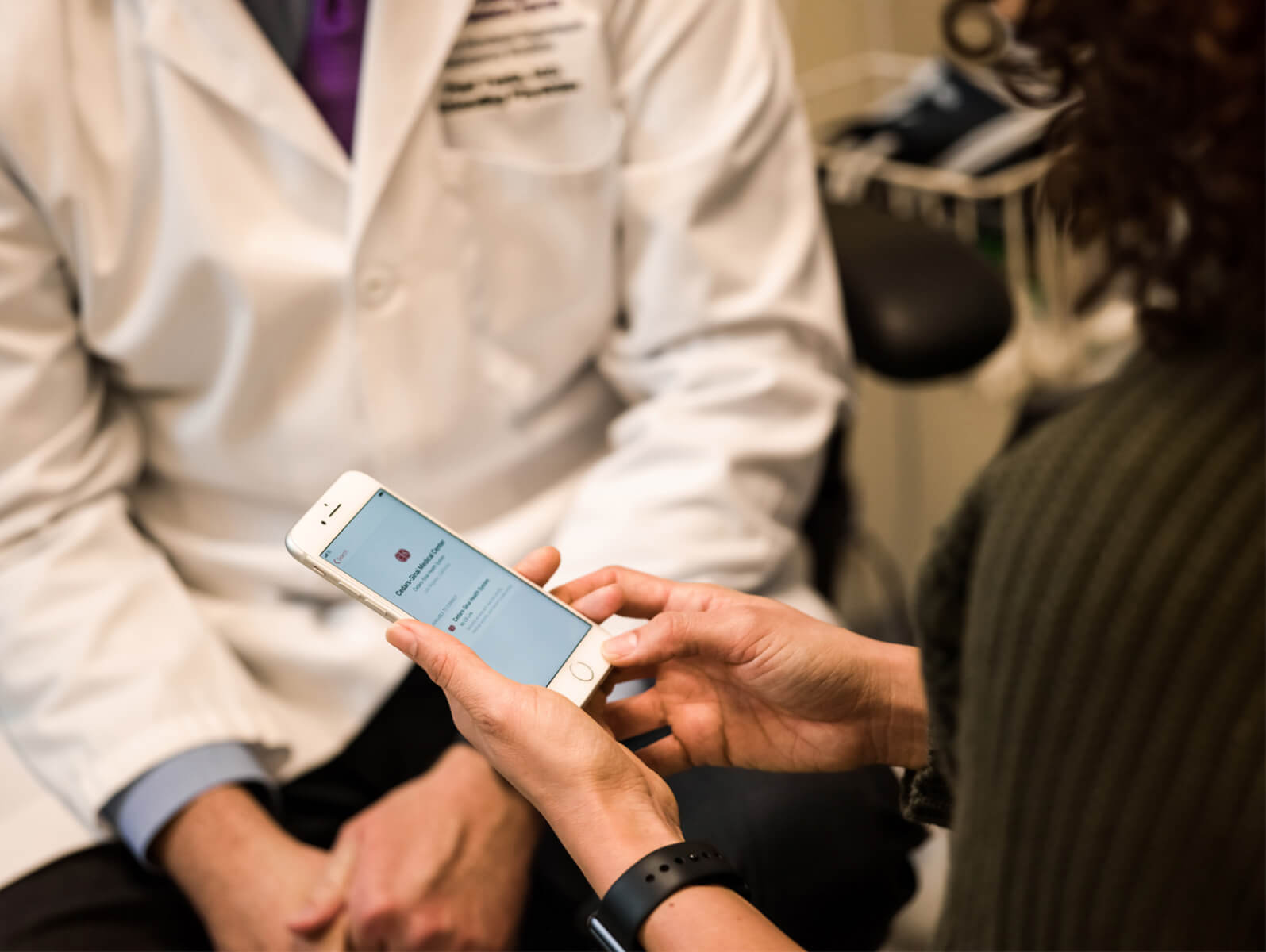 Apple is said to have wanted to open medical centers and employ doctors among its staff once upon a time.

The Cupertino giant was looking forward to bring together their vast user data, particularly in the health department, and physical medical centers with trained doctors. The plan was to test the idea first by employing a carefully curated team of experts and using clinics where their employees already went to, according to a WSJ report. Then, if all went well, they would offer Apple in-person care services to their users in the form of a subscription.

It’s not clear what happened with their initial enthusiasm but Apple never made their idea a reality. Instead, they focused on bringing more medical-grade health features to their Apple Watch and advancing their other devices.

It seems they even released a health app at the beginning of the year, called HealthHabit. However, it didn’t spark the interest of users as much as the company hoped for.

It’s not clear whether the tech titan has put their plan on hold or dismissed it altogether, after having lukewarm success with their more dedicated health services. It’s also possible that the report is based on “inaccurate information” as an Apple spokesperson said, after reading the WSJ piece.

What is certain is that Apple Watch 7 will come with a series of upgrades, such as a new ultra-wideband chip (UWB), an improved SoC, a revised display, and a fingerprint scanner. According to Bloomberg, the display will sit nearer to the watch body and the display bezels will be narrower which will give the Series 7 a modern, sleek appearance. However, blood sugar tracking and temperature monitoring won’t come to Apple’s wearables until 2022.