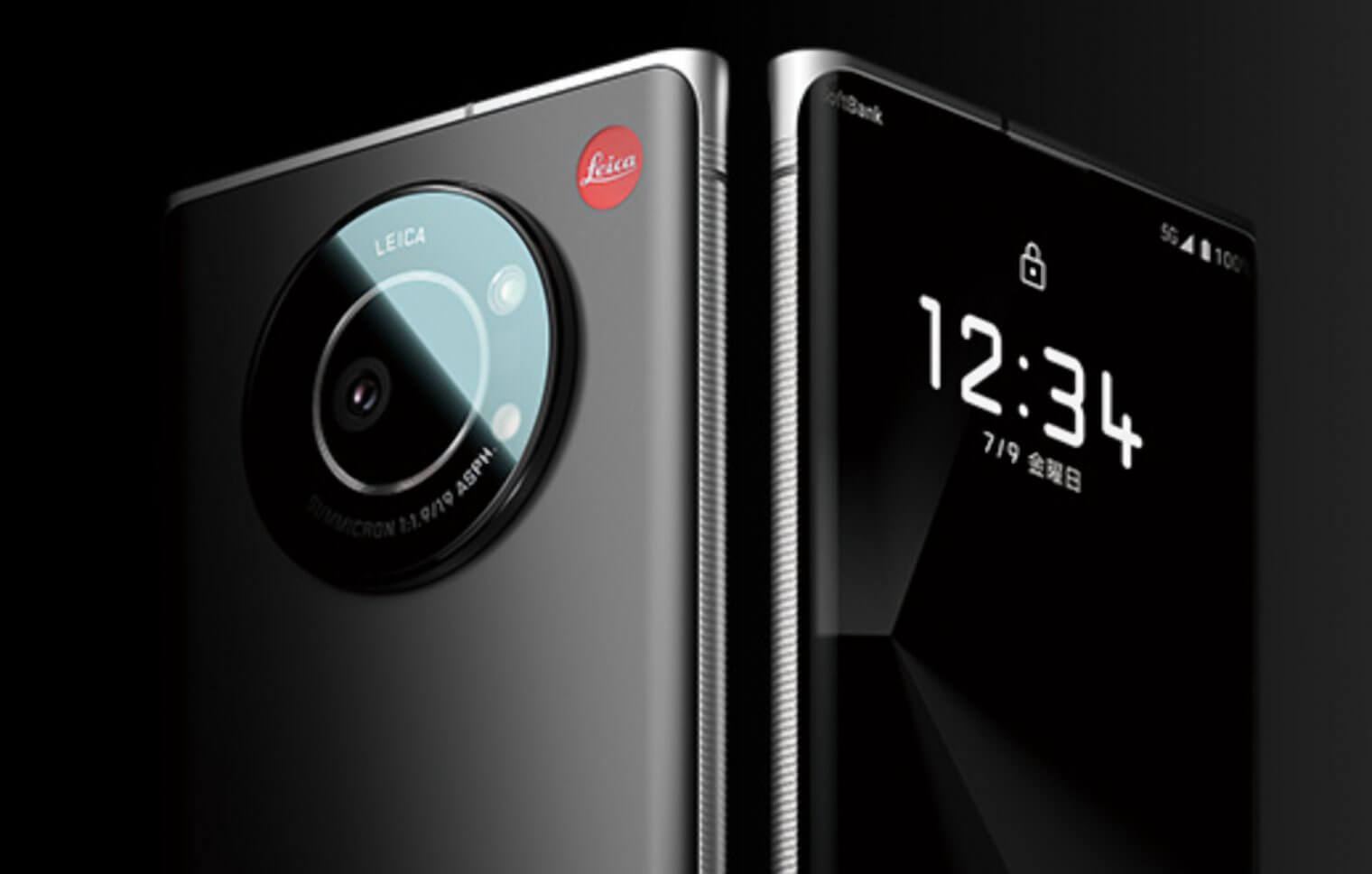 Leica has been doing collaborations left and right but the camera maker has hesitated to launch a branded phone until now. 2020 seems to be the year the renowned company bits the bullet and launches the first Leica phone. We can’t say we’re too surprised about its design; as a matter of fact, it seems eerily familiar.

This year, Leica seems more productive than ever. After releasing the M10 Monochrom camera at the beginning of the year, the company is preparing itself for the release of the much-awaited Huawei P50. As usual, the camera maker lent its expertise to Huawei for their new P series, expected to launch soon.

Until now, that meant Leica wasn’t ready to take a leap into the mobile pool. Well, things seem to have changed. The company announced their first branded Leica phone.

The device is called Leitz Phone 1 and is, of course, all about that camera! It’s no cheap budget phone, either.

Leica just gave us a flagship running on the premium Snapdragon 888 chip with 12GB of RAM and 256GB of storage. That is a pretty great combo to have if you ask us. Add to that just one rear camera, but a mighty one, at 20MP with a 1-inch sensor. The selfie camera is a 12.6MP shooter.

You should know this power and camera prowess is accompanied by a hefty 5,000mAh battery and a 240Hz dynamic refresh rate, 6.6-inch OLED display.

What’s interesting is that with that spec sheet in hand it’s hard to ignore the similarities to another recently launched smartphone, the Sharp Aquos R6. As a matter of fact, it’s like looking in a mirror. The only noticeable difference is that the Leica phone has more storage out of the box.

Of course, the design is also what sets apart the Leitz Phone 1 from the Aquos R6. This phone is all black with a metallic frame, the Leica logo, and a custom monochrome UI. Plus, it comes with a lens cap for the huge camera bump! Nice touch, Leica.