Police Will Be Able to Demand Your Password During Search 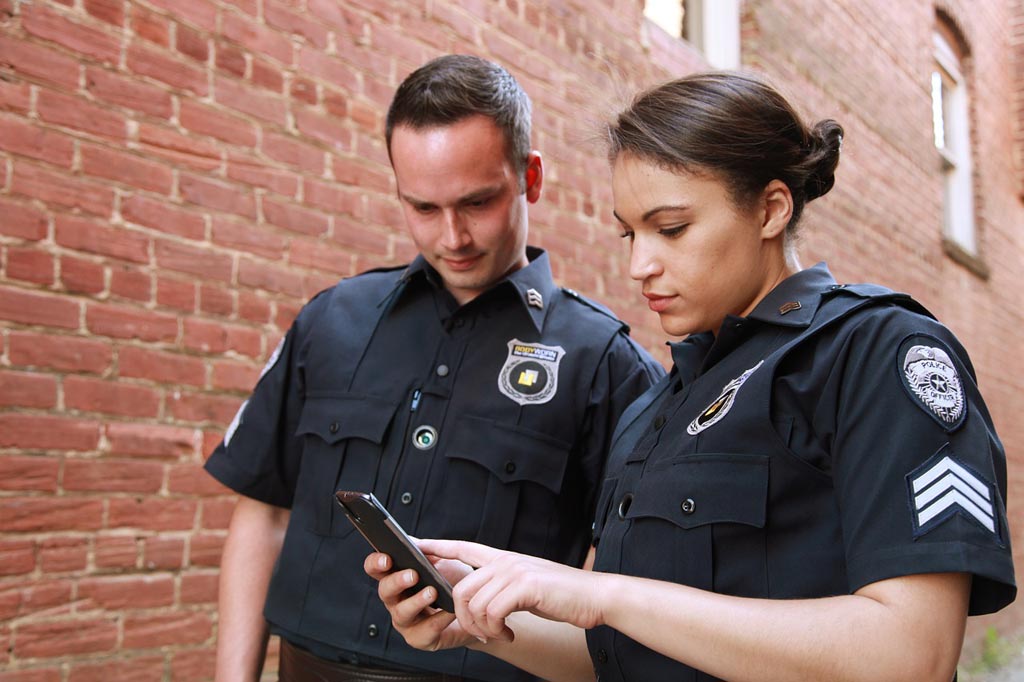 Police Will Be Able to Demand Your Passwords During Search

Personal accounts and passwords will have to be revealed to the police during stop-and-search and in warrant situations, according to new legislation. The bill just passed in Ireland, giving unprecedented power to the Irish police (Garda) over users’ electronic data.

The Irish Minister for Justice has pushed a new bill that tightens legislation and extends the power of the police. Under the new law, Irish authorities will be able to extend the detention period to 48 hours for multiple offenses. That’s two days! Plenty of time to search mobile devices and PCs for evidence, if the warrant allows it.

Password-protected devices will have to be unlocked at the police’s request, especially in cases of suspected terrorism. If the Garda stops to search a car of a suspect, that person will have to allow access to their devices instantly.

The only exceptions to the rule are people with various impairments and children, of course. In those cases, the police will have to prioritize their civil and human rights.

And actually, the implementation of this new legislation in its current form is not guaranteed. On social media, the bill caused an uproar, with one Twitter user pointing out that a directive of the EU Law clearly states that the individual has a right to privacy and to not incriminate oneself. One of the ways to incriminate yourself is by revealing private, password-protected information that could lead to self-incrimination.

Plus, this law may cause ripples in the consumer electronics industry, where not just Apple, but other phone makers as well, will have to decide their stance quickly. Do they fight to keep their users’ data private or will they yield in front of police pressure?

Police Will Be Able to Demand Your Passwords During Search