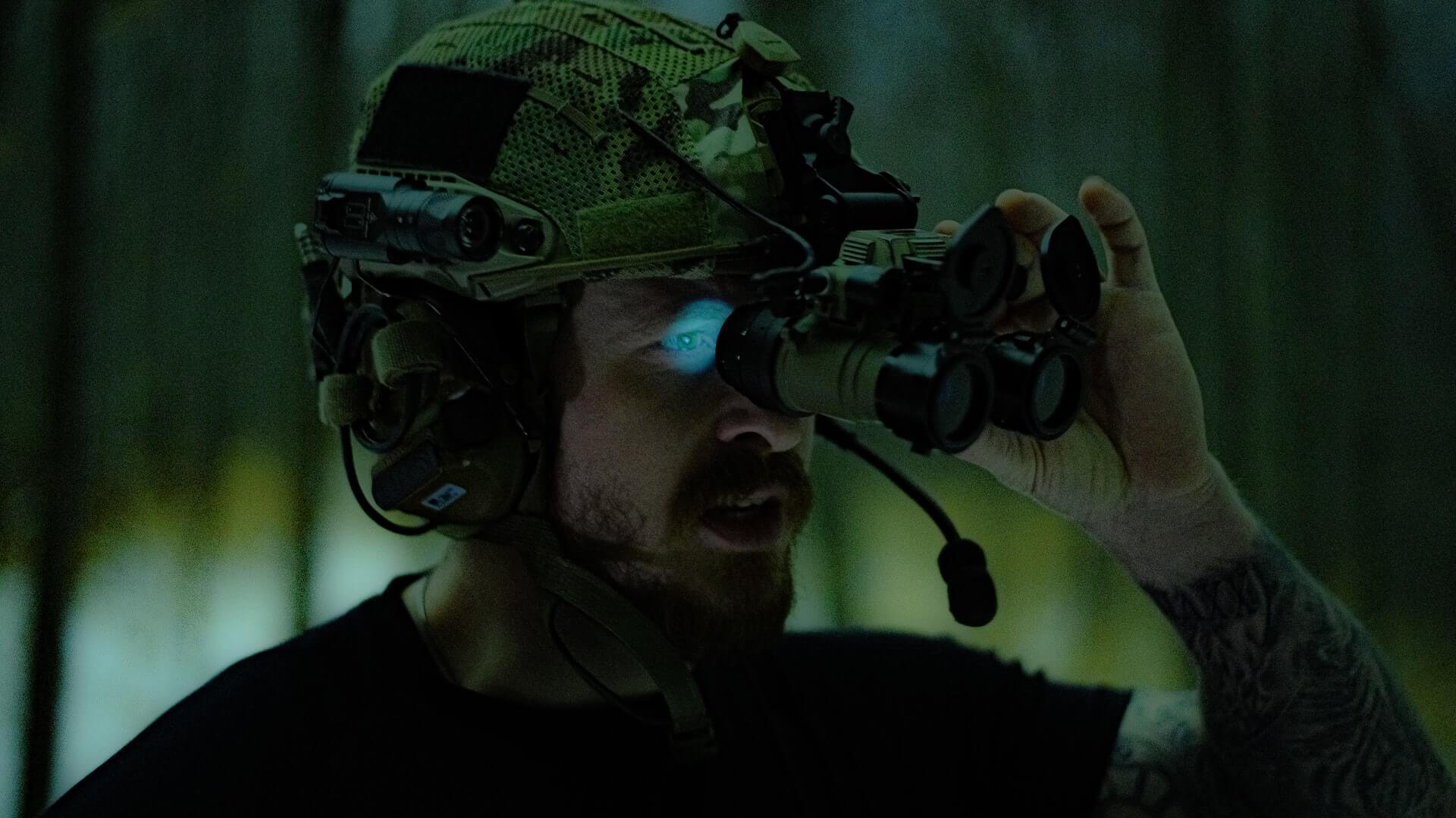 Night vision goggles are the kind of equipment you get in games or in a collector’s edition when they’re not being used by the military. That’s to say they are not easily accessible… or they weren’t until recently. A team of researchers tends to disagree, as they have just devised the material that could turn normal glasses into night vision goggles.

Australian and European researchers have made our childhood dreams come true; seeing in pitch black will be possible for mere humans, not just superheroes. And all it requires is an ultra-thin film that is applied on the surface of the glasses.

The transparent film devised acts as a filter, converting the infrared – normally invisible light – to visible light. “We’ve made a very thin film, consisting of nanometre-scale crystals, hundreds of times thinner than a human hair, that can be directly applied to glasses and acts as a filter, allowing you to see in the darkness of the night.”, said the team.

But how does it work?

In the journal Advanced Photonics, the structure and composition of the material is detailed. The film was made from gallium arsenide (semiconductor) that was arranged into an ultra-thin crystalline structure in order to manipulate light, aloowing higher-energy photos to pass through it, making it visible to the human eye.

“This is the first time anywhere in the world that infrared light has been successfully transformed into visible images in an ultra-thin screen,” study co-author Professor Dragomir Neshev added.

Of course, this breakthrough means night goggles could be mass-produced and sold at lower prices, as it works at room temperature, avoiding the costs associated with cryogenic freezing. It also implies that the soldiers using them regularly will be able to work easier, as they won’t be as heavy. Right now, night vision goggles are known to cause chronic neck injuries.