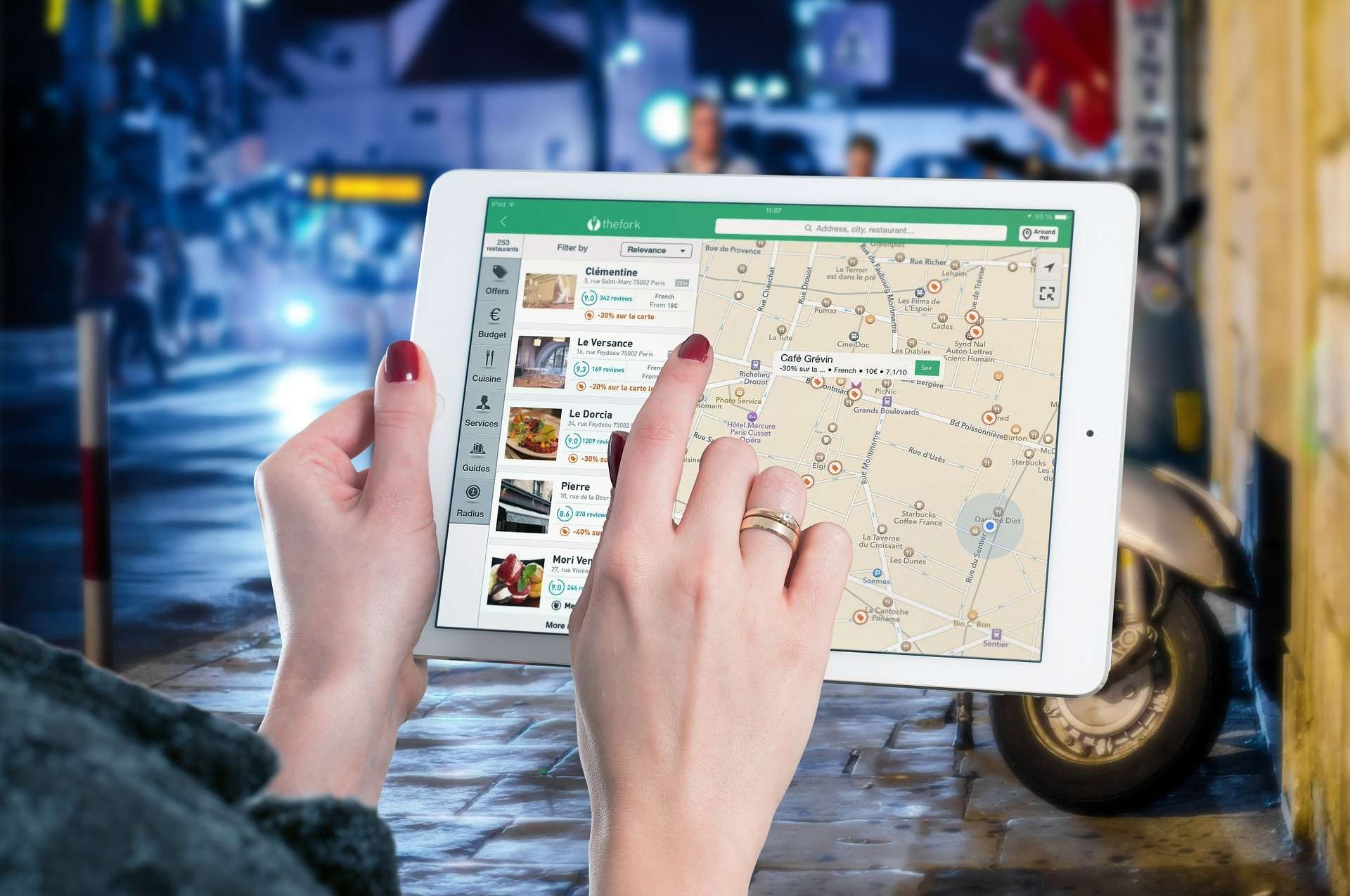 Tim Cook has hinted on a couple of occasions that he’s doing several things with augmented reality for Apple “behind the curtains”. Well, one of those slipped away. A patent regarding AR Maps for iOS devices has just been published by the United States Patent and Trademark Office #realitymagic

In the paper, Apple claims that a user with an iOS device with this feature can point it in a direction to find out more about nearby interests. At that precise moment, the device starts capturing and displaying a video stream. By doing that, the device registers geographic position (GPS), camera direction and tilt orientation (through accelerometer). Then, the user sends a search request for points of interest in the area, that subsequently appear thanks to AR on the screen on the traditional Apple map. After selecting one of the results given, a new AR map can be seen that guides the user in that direction.

The patent was submitted for approval in 2010, so it appears Tim Cook was holding out on us. In that time, though, the iPhone wouldn’t have been able to support the content; think about the necessary graphics processor this type of feature would need! Now, though, Apple has all the means to once again show its imagination and make the AR function work.